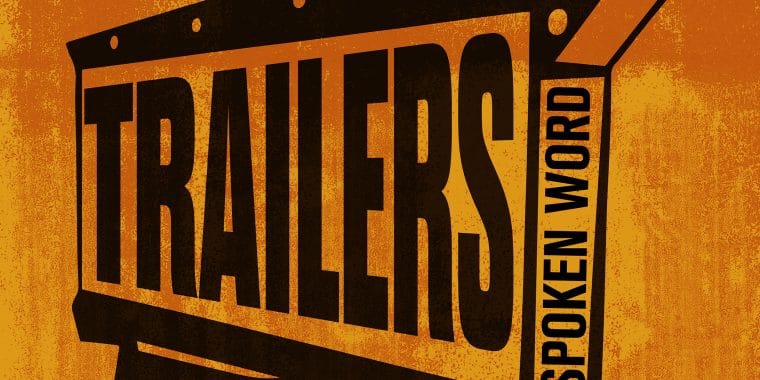 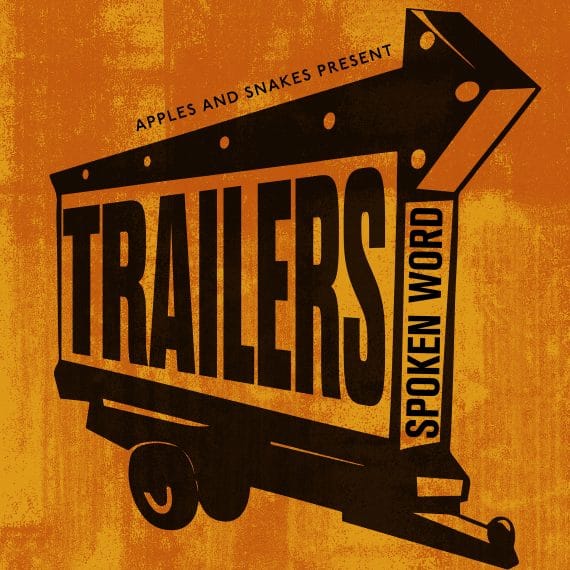 Apples and Snakes celebrate 35 years with an explosive mix of 4 ten-minute tasters of some of the best spoken word shows in 2017/18, hosted by Paula Varjack. 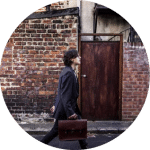 “What do you think would happen if you knocked on a stranger’s house and offered to write them a poem? OK. What if you did it in a rough council estate in the North East of England?”

Aware that poetry isn’t a proper job, Rowan McCabe decided to invent his own career and became the world’s first Door-to-Door Poet. Since then, he’s visited an imam at a mosque, appeared on BBC Breakfast and went to the ‘roughest street in Stockton’.

The project has been featured in the Guardian and was named ‘Best of Today’ on Radio 4.

Rowan also performs on stages as well as doorsteps. He’s appeared at Glastonbury Festival, the Royal Albert Hall and was the winner of the 2015 Great Northern Slam.

Nikky Norton-Shafau – The Story So Far 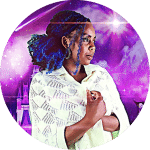 Nikky is a storyteller and maker with a strange ambition to become a storybook.

Her debut musical EP ‘Inside Story’ shares the intimate journey of beginning to play out her dreams. She will be sharing a track from the EP and an extract from her ready to tour show ‘The Story So Far’.

This storybook spoken word poetry set takes the audience on a journey showcasing the inspiration and thoughts triggering Nikky’s adventure to become a storybook. 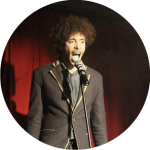 A spoken word and music piece attempting to return the white gaze by employing poetic and illustrative ethnographic and anthropological on white culture.

Jacob is an artist and illustrator interested in subverting hegemony, infecting systems of oppression with decolonial and queer ideologies and nourishing black/brown/queer/working class/disabled audiences, as well as themselves, through their practice. 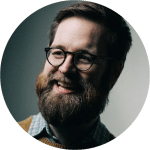 Millenials are growing up during the harshest economic climate for generations. There’s a more secure time though: our childhoods. Dan Simpson mashes up 90s pop with housing data, superhero cartoons and political speeches to explore the adult world he’s inheriting.

About Apples and Snakes

Apples and Snakes is England’s leading organisation for performance poetry and spoken word, with a national reputation for producing exciting, engaging and transformative work in performance and participation.