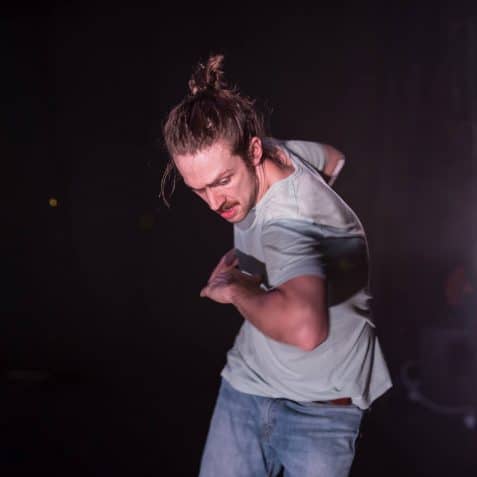 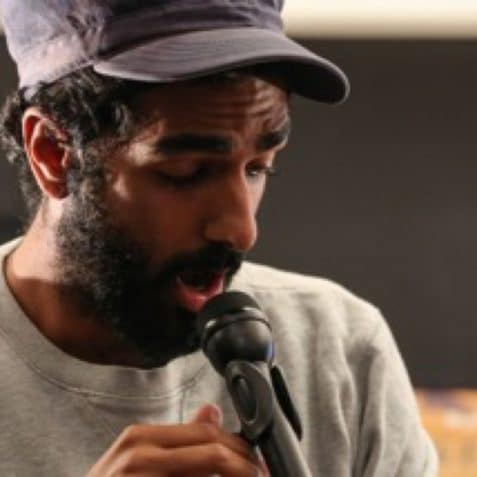 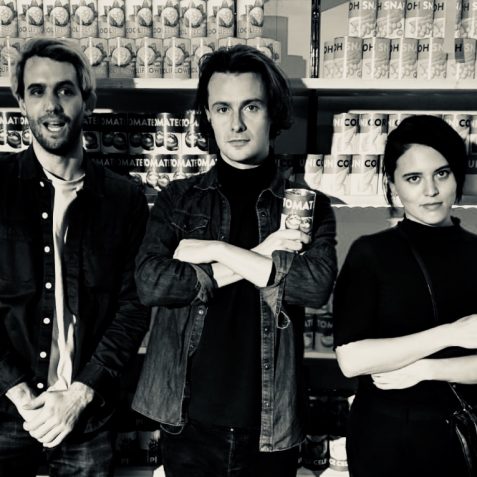 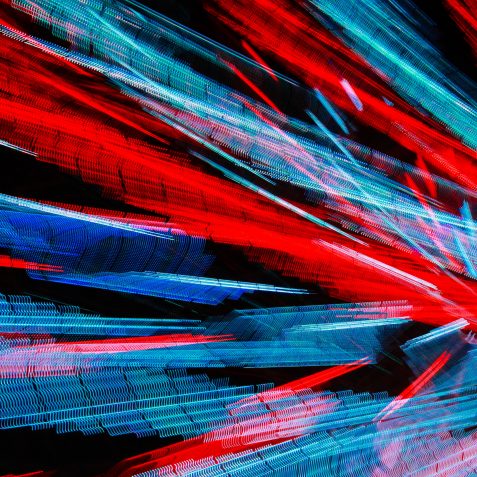 Join us for a special double bill of CAJ COLLAB followed by new work from hybrid arts practise, Aeon Industries.

CAJ COLLAB invites two artists from different disciplines who have never worked together before and gives them a day to play. What they come up with is entirely up to them and they must perform it that evening! This time round, dance artist Lewis Holt and poet and writer Zia Ahmed join forces. In a low-key setting, we witness the fruits of their labour, without the labour-intensive process.

Lewys has been supported by various organisations such as Dance4 and Yorkshire Dance to secure Arts Council Funding to develop his solo works, Of, or at, A Fairly Low Temperature, Phrases
and Footnotes.

Zia Ahmed is a poet and writer from North-West London. He is part of the London Laureates, having been shortlisted for London’s Young Poet Laureate 2015/16. He is a former Roundhouse Slam Champion and a Writer in Residence at Paines Plough as part of Channel 4’s Playwright Scheme 2017. He is currently part of the Bush Theatre’s Emerging Writers Group. This year he has also supported Kate Tempest. 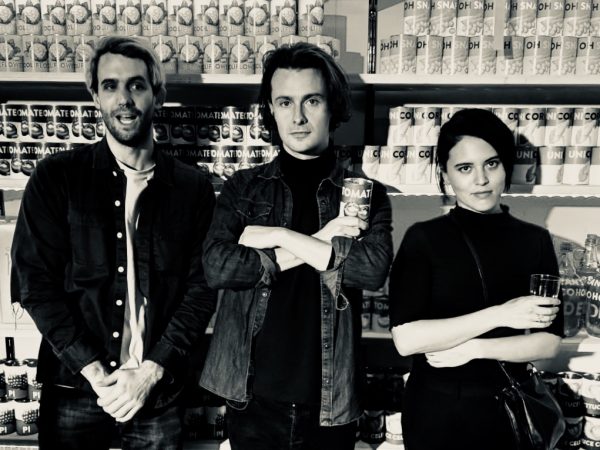 Attention Sequencer is a digital ‘living’ sculpture that craves your attention. Modelled on psychologist John Bowlby’s Theory of Attachment, the pulsating, musical organ has a fluctuating self-esteem, algorithmically generated by audience attention. Interact with the organ, ignore it or become intimate, and learn how it responds.

This new work by hybrid arts practice Aeon Industries is presented as an initial public sharing at Poplar Union, inviting the audience to collaborate and offer feedback as they develop the work further.

Supported by a grant from the PRS Foundation

Aeon Industries is an inter-disciplinary practice that creates interactive experiences & performances that blend tech, music, performance and art. They ask questions about inter-personal communication, intimacy and subjective satisfaction in a rapidly changing world.