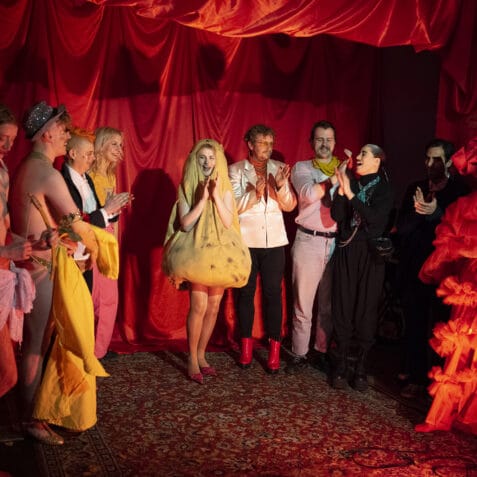 Join us for a wild night of comedy, drag, music and dance at Fool’s Moon! A cabaret night that invites you into a bizarre and wonderful world where anything can happen. Hosted by Paulina Lenoir, the night features some of the best alternative cabaret acts in London. 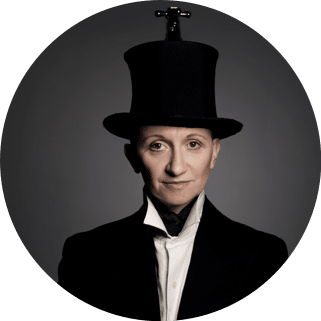 Lucy Hopkins is the High Priestess of Idiot, one of the UK’s best known female clowns and everybody’s favourite Dark Mother 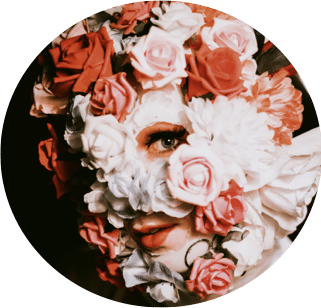 Charlie Wood is a multidisciplinary artist and performer. Their work blends comedy and tragedy, punk politics and transgender rage to create a new mythology and peculiar little characters and stories. Expect wild costumes, charmingly morbid songs and a small search for utopia. Since graduating from Central Saint Martin’s Charlie has been the runner up in Not Another Drag Competition, Star of the well-loved and Offie nominated pantomime at the iconic Royal Vauxhall Tavern, produced and performed their original solo show ‘Charlie Wood Tries Very Hard to Improve the World’, designed for the award winning ‘Unforgettable Girl’, produced work for the Tate, been a regular story teller with Queer’d and the Embers Collective and collaborated with Gillian Wearing, John Cameron Mitchell, Lea Anderson, Frankie Thompson, Duckie, Flabbergast Theatre and many more. 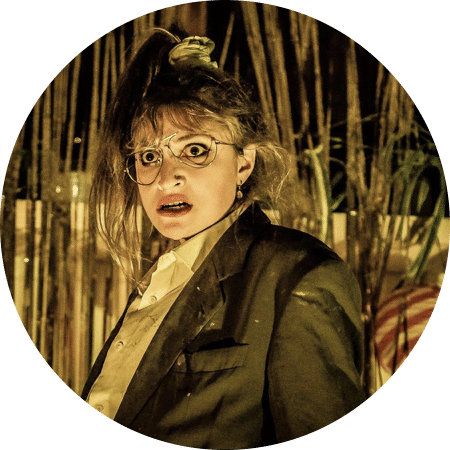 ‘Acclaimed clown’ (ToDoList) and emerging idiot Frankie Thompson was one of the ridiculous forces behind ‘one woman advert break’ Forbruker. Her solo shows have had sold out runs at Soho Theatre, Camden People’s Theatre and Edinburgh Fringe. Keep an eye out for her new show CATTS, an anarchic one woman adaptation of Cats The Musical, recently shown at Soho Theatre. 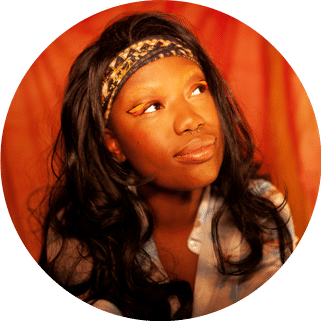 ellc is a Nigerian-born vocalist and songwriter currently based in North London. With roots in the African gospel tradition, her music draws on an eclectic musical past: from singing in gospel choirs in her childhood, moving to choral and musical theatre in her teens, and then soul, jazz and songwriting upon her move to London. As a vocalist, ELLC has performed across the UK and Europe, including performances at the Royal Albert Hall, most recently as part of the Prom 49: The Lost Words programme.
ELLC’s own music explores black diaspora identities and uses storytelling as a means for exploring the self, relationships and community. 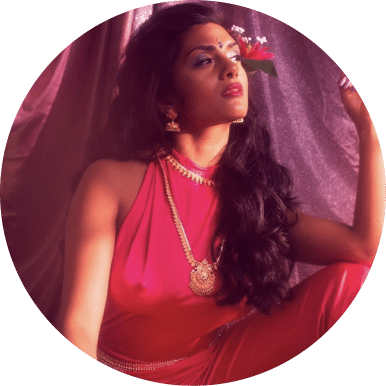 Kaajel is a cabaret performer often appearing with The Bitten Peach, a beautiful queer Pan-Asian performance collective. As well as this she is a professional visual artist & teaches her own art classes. She is a many handed goddess with numerous expressions of her creativity! 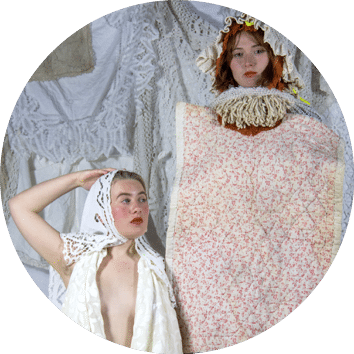 The name “Mermaid Chunky”- a special kind of wool you can purchase from “Shaw’s” (a local drapery, Stroud, Gloucestershire) was twisted and sullied when it was taken up by local violent Wolf gangs. We wanted to rebrand the dark history our town has faced.
Tackling subjects that aren’t easy to broach didn’t stop there, Mermaid Chunky’s most recent tracks cover issues such as The Herb Hierarchy, Newbury Bypass and Lonely Chaperones. Born in the soft and homely valleys of Stroud from the same egg, they find themselves now straddling with one foot in Stroud and one foot paddling in North-East London’s murky experimental music scene aka Total Refreshment Centre. They aren’t afraid of asking their audience difficult questions such as’ where is your umbilical cord right now?’ or ‘do you love your tiny dog as much as you love yourself?’ Secrets are beguiling, that’s hard-hitting factfullness.
Beavering in the endless baths of electronic chaos at all times-Freya and Moina’s sound boasts a bouquet of pumping trance rhythms, sad Easter time chicks and seriously arousing sax solos.