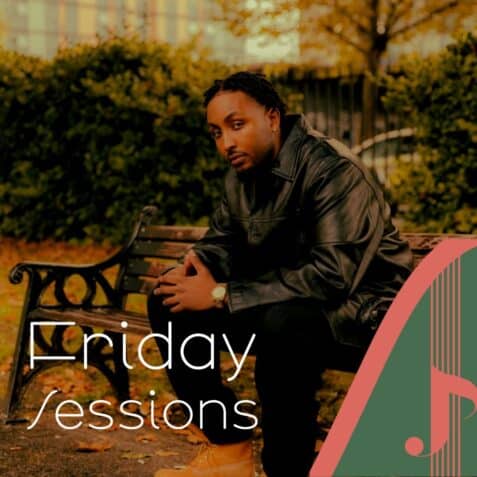 Due to unforeseen circumstances, the gig on Friday 9 December has been cancelled. Jordan O will be back in the new year with another Soul Cafe on the 13 January.

Welcome to Friday Sessions, free live music every Friday night in the cafe! 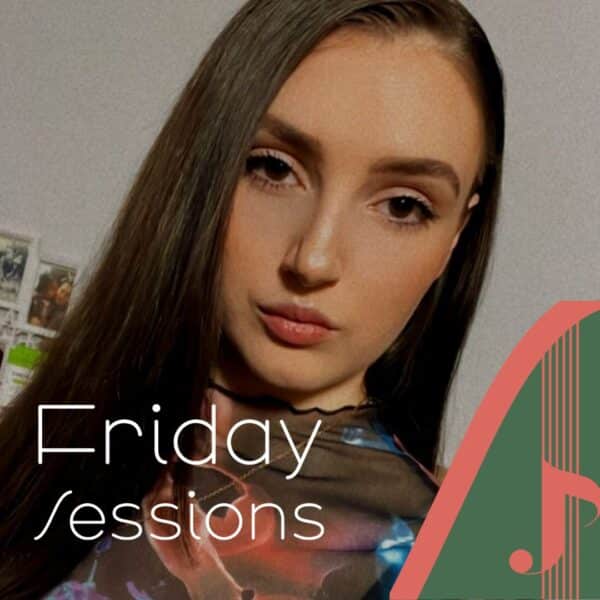 Born and raised in South London, Shallise has a fierce, alternative R&B sound. Her lyrical expression speaks for itself; Deep, Poetic and Mellifluous which tells her story.
Her influences come from life itself, finding the positive side to not so positive situations. What she sees, reads, hears and experiences, she is able to incorporate them into her work. She has had online recognition from the likes of Sinead Harnett, JoJo, Snoh Aalegra, Jessie J, SBTV, Link Up TV, Marshall Amplification and many more. Her recent release called T.R.I.A.L.S captures the sound of the UK RnB scene and shows that she is one to watch in 2023. 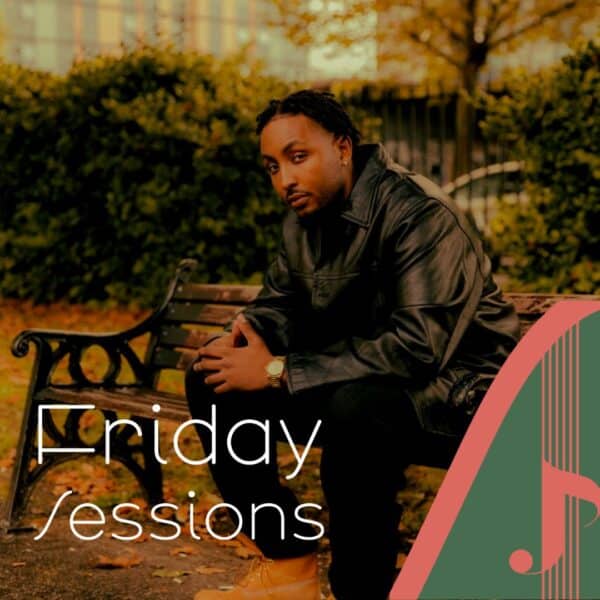 Stephen Boyce is a Rap Artist from East London by the stage name ‘Vacatixn’ (Pronounced ‘Vacation’). He started his musical journey 4 years ago and have during this time developed his sound through growing my passion and love for music and releasing various vibes in singles along with the release of my debut EP entitled ‘Harmony’ in April 2020 and two joint projects ‘Three Summers’, and ‘Thelonious Monks’. Vacatixn aims to provide you with a piece of himself that reflects a journey through time and the elements of living, very much Influenced by the nostalgic harmony of 90s Hip-Hop, Jazz, and Neo Soul he intends to emit a feeling that translates into a language where the listener can comprehend and be a part of the sound itself, creating an escape to a moment in time tailored to every individual. 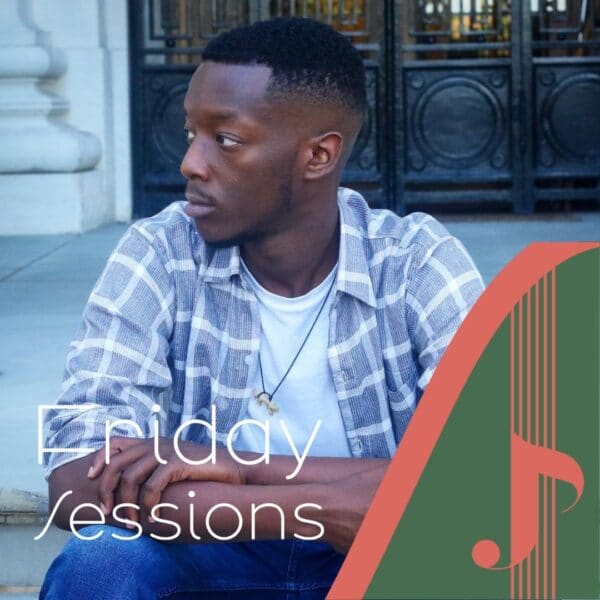 Jordan O will now be adding an Open Mic section to the Soul Cafe nights. If you’d like to perform, please get in touch with him via his Instagram page for more details. 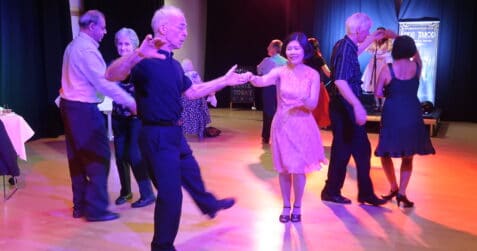 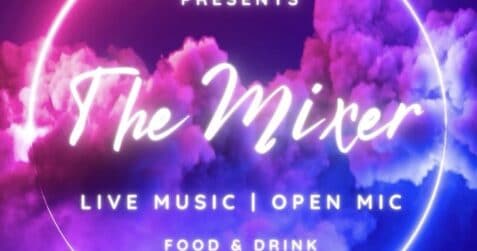 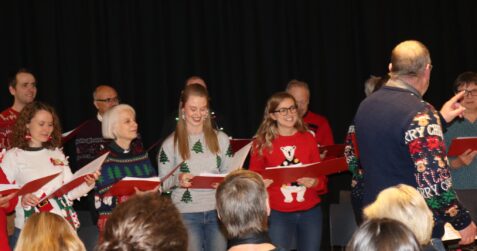