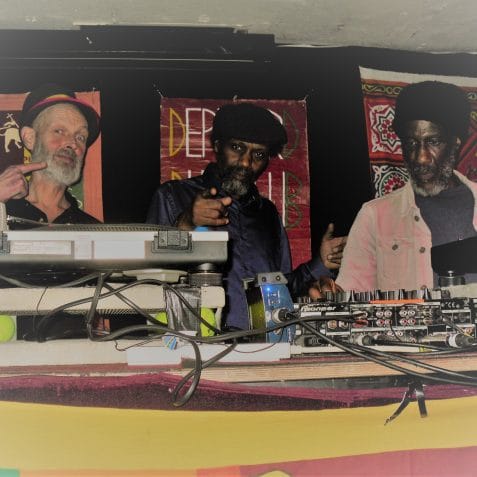 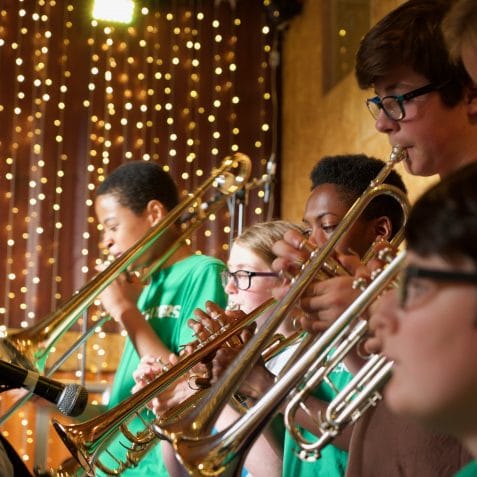 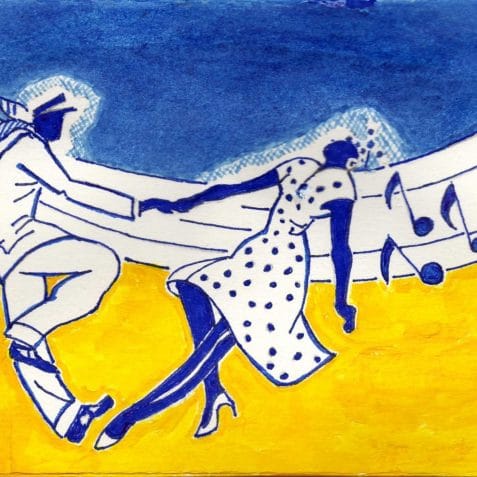 Put on your dancing shoes for a night paying homage to the Blues Dances of the Windrush Generation. Expect jump-jive, up-tempo r’n’b, calypso, ska and reggae from legendary selectors Moa Anbessa, Soft Wax and live music from young-lions, Youthsayers.

Moa Anbessa are a classic, late 70s, deep roots collective. This session will feature foundation members Man Fi Bill and Wolfman digging deep into their Rasta reggae vinyl collections to play a set inspired by their own childhoods.

Moa Anbessa stopped regular gigging in the early 80s, despite their enormous popularity. We are therefore incredibly privileged to have them play here at Poplar Union for this one off special.

Soft Wax (aka Steve Wax) has been a Zelig-like figure in the sphere of roots rock rebel music for several decades. Soft Wax is resident selector of the Deptford Dub Club, since early 2014.

Youthsayers are a collective of young instrumentalists whose performances of Afro-beat, ska, reggae and dub influenced music have graced the Southbank, RichMix and Germany’s Fusion Festival.
Based in Brixton’s Raw Materials, the group is run by professional musicians and teachers from the band Soothsayers.