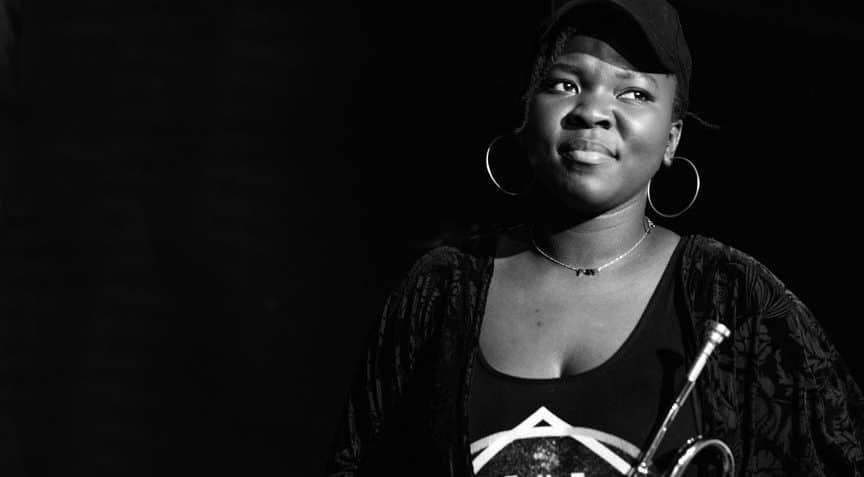 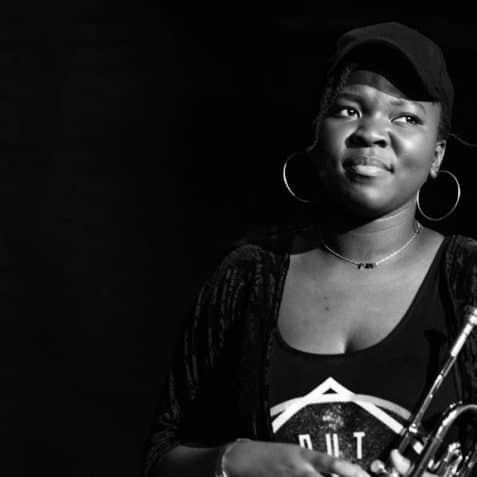 Ms Maurice brings her melange of influences to Jazz Herstory, from 70s infused jazz tones, to West African inspired grooves, sounds that are heavily influenced by her London upbringing.

Ms Maurice, also known as Sheila Maurice-Grey, is a London based trumpeter, vocalist and visual artist. Central to Ms Maurice’s music, is stimulated by her visual art practice where she aims to question her ‘identity’ as well as what it means ‘to misrepresent vs to be misrepresented.’

Ms Maurice has performed and worked with the likes of KANO, Little Simz, Loyle Carner, Kwes. and many more. Whilst being band leader of KOKOROKO, Ms Maurice is also a core member of NÉRIJA, SEED ensemble, New Purple Celebration many others.

e5 Roasthouse will be open from 6pm serving food and drink so pop down for a bite before the show!