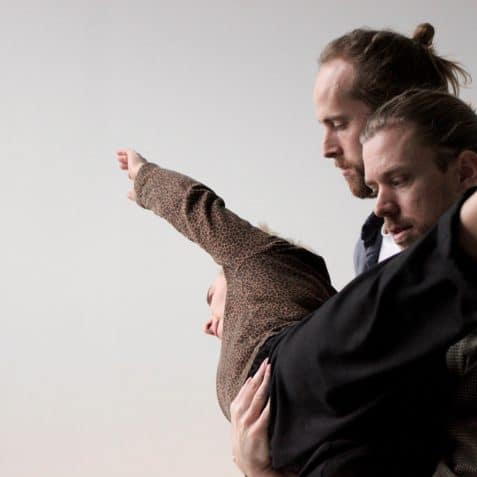 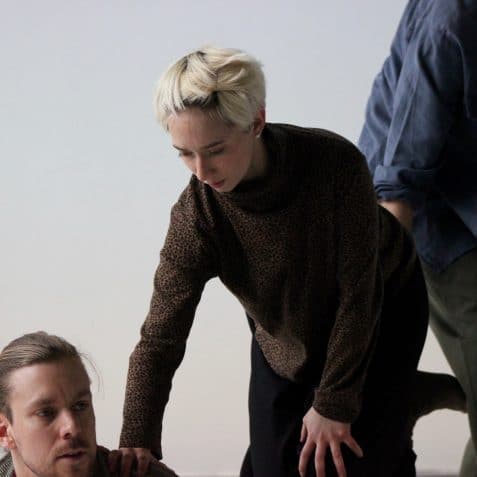 In 2003 choreographer, Joel O’Donoghue, had a tumour removed the left temporal lobe of his brain, impairing his aural and visual memory. Treasure and Tat is a voyage through the brain (perhaps his brain), encountering past thoughts and recollections along the way.

Treasure and Tat is a dance interpretation of Joel’s memory and thoughts. Some of the memories appear accurate and real, others transcend into more of a fuzzy fantastical blur. Treasure and Tat is comedic but is also tinged with loneliness and (at times) desperation. It investigates how the loss of memory can change someone’s sense of identity, and connection to society.

Treasure and Tat was made in collaboration with sound designer Ben Grant, and performers Lewis Wilkins, Faith Prendergast, and Karl Fagelund Brekke.

Joel is a dance artist based in London and Brighton. As a performer he has worked for companies such as Pina Bausch’s Tanztheater Wuppertal, Ben Wright’s BGROUP, and Hagit Yakria. Since graduating he has performed his own works at venues such as Sadler’s Wells Lillian Baylis Studio, The Place, and The Old Market Theatre. In addition to his performance and choreographic work, Joel was awarded a distinction in Performance Design and Practice (diploma) at UAL in 2016.

“I am incredibly aware of the importance of memory especially having recently witnessed the withering of my father’s memory. Events from his distant past recur and the repetition of these events become part of his everyday repertoire… So I find it very interesting to see this performance today, the look of bewilderment and longing. The repetition of phrases and anecdotes in your piece capture this. Im not sure if this is what you intended but it certainly struck a chord with me.” –  Angie, an audience member

“This charm, and the beautiful composition of images, coaxes us into an acceptance of the inexplicable and delight in the non-sequitur.” – Miriam Garnett

This is a double-billed show! 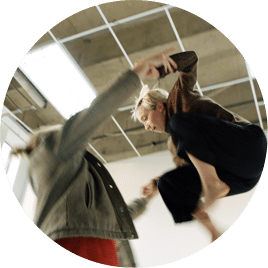 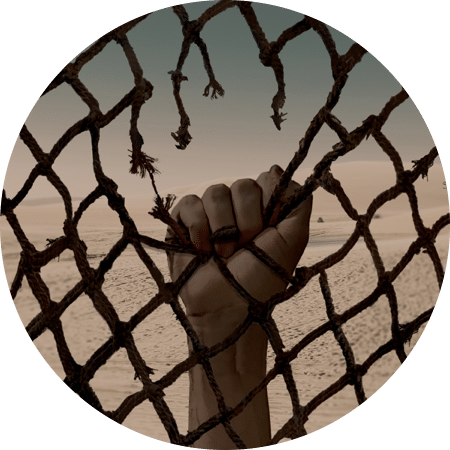 Get a ticket for two shows on one night for just £16 / £12 conc. when you book for Treasure and Tat + The Net. Add the tickets to your basket and the offer will be applied at checkout.

If you have any questions about this double-bill offer, just get in touch!