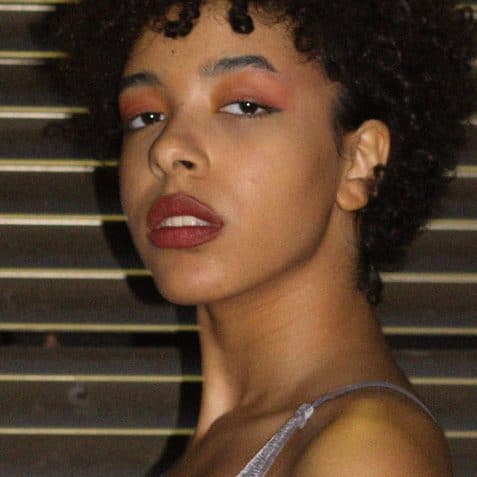 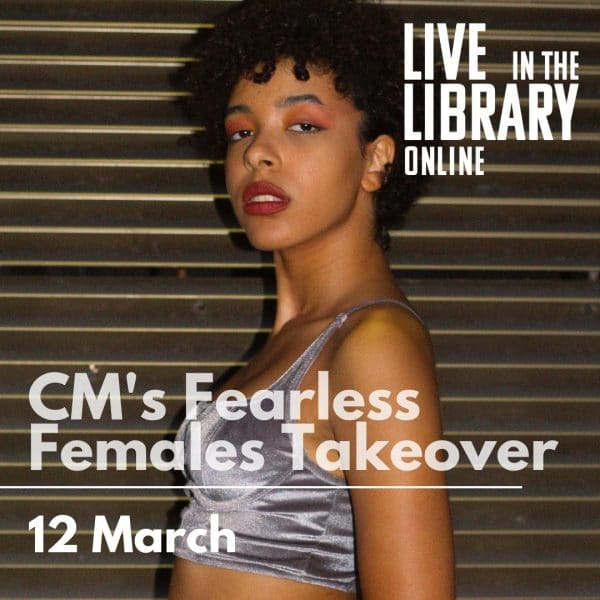 To continue our Women in Focus series, a cohort of Community Music’s (CM) female producers and artists takeover our Live in the Library online stage to showcase some of the music they’re working on.

Originally from Paris but now in London, AANNLUCILE is a dj/producer/singer-songwriter who brings freshness to the UK scene. Her tracks pull inspiration from many different genres such as neo-soul, house, baile funk and breakbeat. She ties it all together using her soulful vocals, leaving you wanting for more. Check out her new single, Blood On My Hands.

Párika is a singer/songwriter currently based in East London originally from Wolverhampton, with a 90s smooth jazz, hip hop and neo-soul sound. Her music conveys a message of emotional honesty, self empowerment and spiritual liberation. She’s releasing her first EP next month and a debut álbum, Birthing Pains this year.

More to be announced… 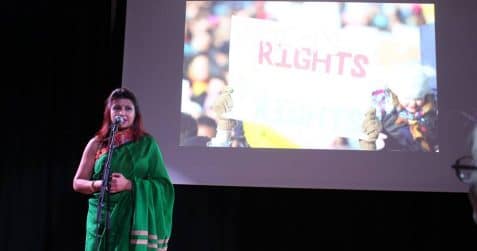 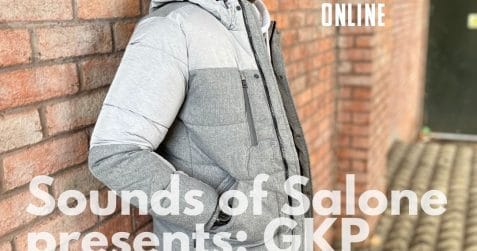 Live in the Library Online: Sounds of Salone present: GKP 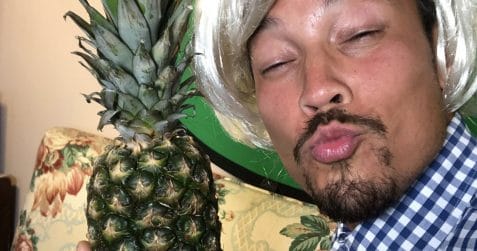