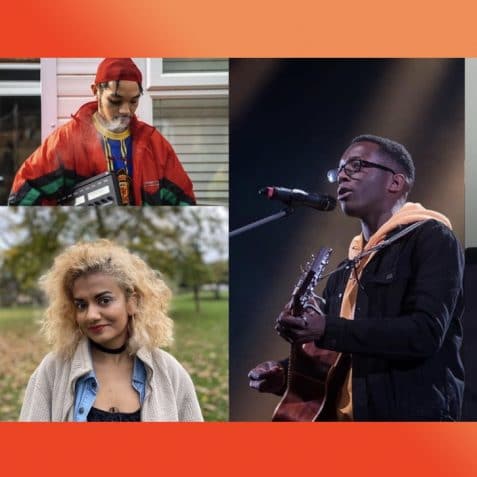 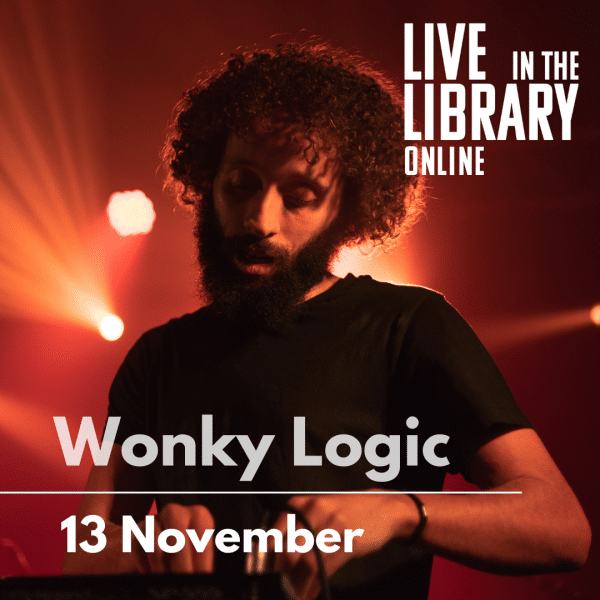 Multi-instrumentalist and producer with acts like Onipa, Steam Down and LCSM, Wonky Logic plays some beats new and old from his bursting SP555 Sampler.

Raised on a council estate in Leeds, producer and multi-instrumentalist (keyboard, guitar, bass, drums, percussion) Dwayne Kilvington started to make beats at the age of 11 on his mum’s computer after attending a youth group at Armley’s Interplay Theatre. He briefly attended Leeds College of Music where he met musicians on the jazz degree course and quickly started jamming and learning how to play jazz with Luke Wynter (Nubian Twist) and Geordan Reid Campbell (GEO) and klezmer with Leeds band Tantz.

Two years after moving to London in 2015, he became a founding member and bass player of the band Steam Down and started to become an integral part of the UK Jazz scene. He has toured extensively with many projects and collaborations in Europe, South America, Africa and Asia with artists such as Nubya Garcia, Theon Cross, Wiyaala, Afla Sakey and K.O.G. Wonky Logic also connected with veteran producer I.G Culture (Co-op) after playing keyboard for a show for I.G’s collective “Selectors Assemble”, which he is also a part of. They have since worked on an album for which Wonky Logic was Musical Director called Earthbound by LCSM. His current projects include his own band with Nache aka Edward Hick (Sons of Kemet) as well as The General Elation Soundsystem alongside Brother Portrait and Nadeem Din-Gabisi. He plays keyboards for Bryony Jarmon-Pinto, synth bass with afrofuturism band ONIPA and has recently played on Emma Jean Thackray’s project Um-Yang alongside Soweto Kinch.

Whilst taking an 8 year hiatus, after releasing his EP Mindmarkets in 2012, Wonky Logic has produced multiple remixes for artists such as Nubiyan Twist, Kefaya and Bryony Jarmon-Pinto, Afriquoi, Mansion of Snakes, El Hiest and Me And My Friends. Wonky Logic has also produced songs for Onipa, Ego Ella May, Alexander London and Tess Hirst. He has featured as a bass player on Sampa The Great’s album The Return and done collaborative writing sessions with Celeste.