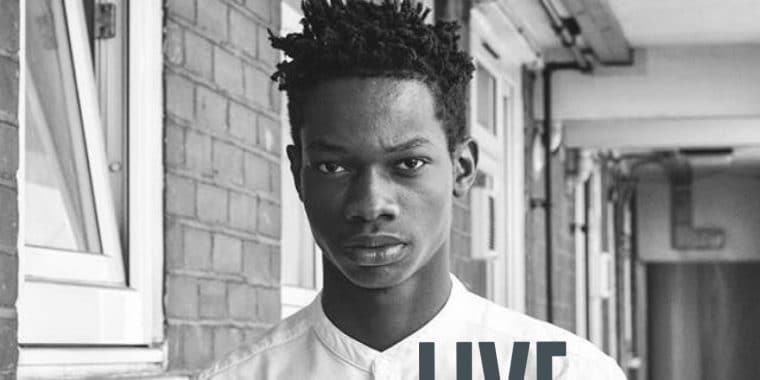 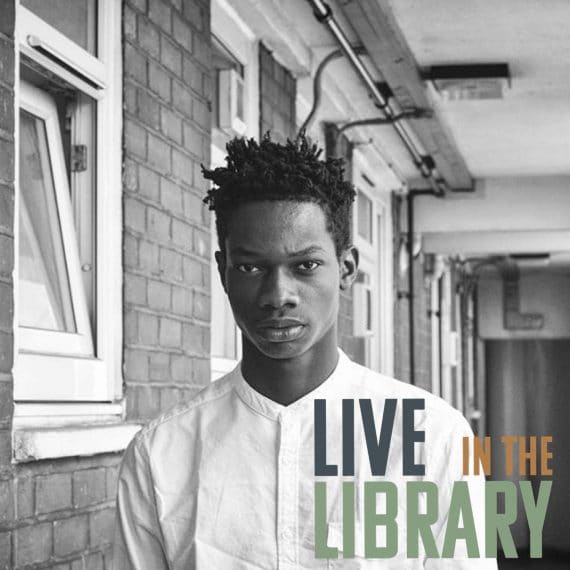 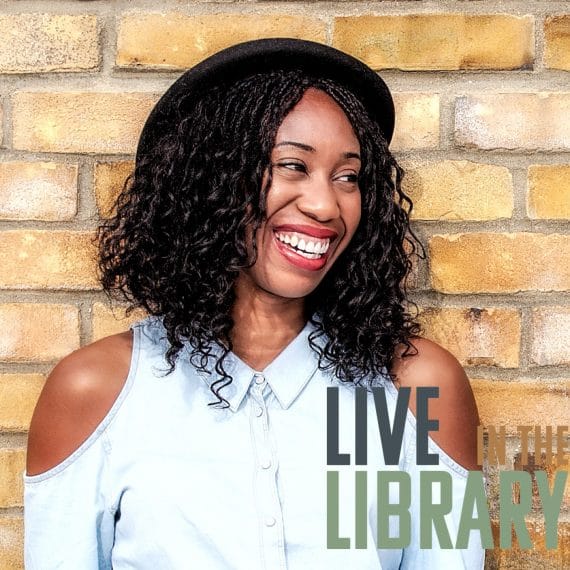 Live in the Library is back with a new season of live sessions from up and coming talent; the perfect way to spends these cold winter evenings.

Discovered when asked to sing in a crowd at the bustling Jazz Cafe in London, Charlene has since been on a whirlwind journey, releasing her debut album Good Day, which charted at number 4 in the UK Soul Chart. She has performed internationally and has had enjoyed successful TV sync deals. Charlene has shared the stage with Omar, The Floacist, Jon B and Saint Motel and has recorded live sessions for BBC Radio London, 1Xtra and London Live. She is currently recording her latest project.

Jay Johnson is an award-winning musician and songwriter who moved to London before his teenage years and began making music from a young age. Jay’s naturally curious mind led him to start learning the cello. He then taught himself how to play the guitar a few years after. Jay started listening to artists such as Bob Dylan, Paolo Nutini, and Ben Howard from his early teens, and as a result, their influences can often be seen in his original works. Filed under Folk in iTunes, there’s definitely an everyman, universal quality to Jay’s tuneful tales, but his music can’t be confined to one genre. Jay is a resident artist at the world-famous Roundhouse venue in London and is about to release his debut EP.

About Live in the Library

Live in the Library is Poplar Union’s regular music night, taking place in the cosy Library space. These live sessions are specially curated to showcase the wealth of musical talent in London and are the perfect way to experience new music. Snuggle down with a glass of something nice and enjoy!