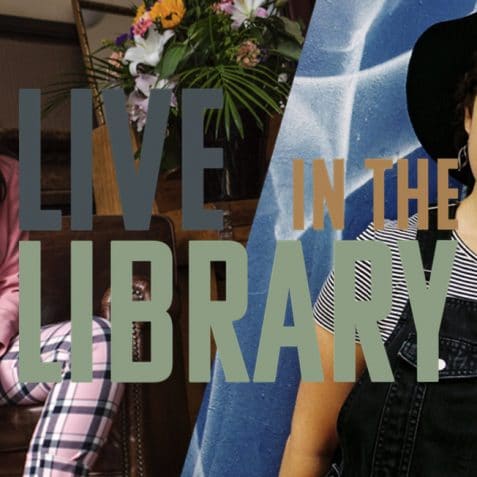 An evening of music and songwriting, exploring stories of purpose and belonging with performances from Sans Soucis and Nina Fine.

Sans Soucis is a London based singer-songwriter and composer, active since 2016 and releasing music independently since 2017.

Launching her career with Sans Soucis Experience, releasing a 4-track critically acclaimed EP “Daffodils” in February 2018, she started her solo project in July 2018 with the release of They Asked Me To Stay, debut single funded by Wired4Music. Sans Soucis’ music travels along a spectrum of genres that range from R&B to alternative pop, indie and jazz.

She has previously played headline shows at iconic London venues such as Union Chapel, Rich Mix and O’Meara as well as being featured on Worldwide FM, Reprezent Radio, Mahogany and About to Blow.

In 2019, she will be releasing her debut album “Red and Blue” with the support from PRS Foundation’s Women Make Music Fund.

“Sans Soucis is fast becoming one of the most creatively diverse and intriguing new talents in the U.K.” – About to Blow

Nina Fine is a soulful Singer Songwriter from North London. Her raw, earthy vocals with a Jazz infused flavour and piano bring a twist to the London scene. Influenced by strong female Artists including Nina Simone and Regina Spektor, Nina’s thoughtful lyrics echo themes of delicate self-reflection, connection and nostalgia.

Why not pre-order a pizza & drink from e5 Roasthouse for just £10 when booking you’re ticket for Live in the Library online? That’s dinner and a gig for £13! Bargain. 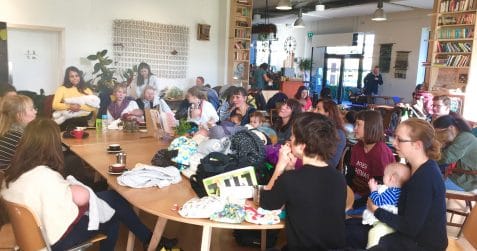