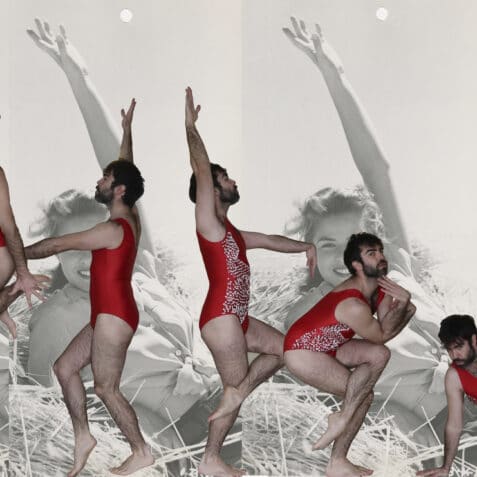 Luis Amália brings us their new show, Stigma, about being yourself, even if you are a freak. This time history  will be written by losers, not winners.

A cross-genre performance about  scrutiny, failure and of never being the right fit. Exploring society’s narratives of success and binaries through sports, queer identity soul and humour.  Merging autobiographical stories of queer-non-binary identity with hair, an Olympic gymnast and Ingrid Bergman.

Luis is a Spanish queer non-binary performance maker and actress. Their practice sits at the intersection of theatre, cinema and architecture and explores body identities, textures, spaces and loss,  drawing on references from gymnastics, synchronised swimming and Hollywood actresses. They create their own live performance and film work as well as collaborating with other artists.

While training as an architect at the ETS Arquitectura de Madrid, they became fascinated by how people use and pervert spaces. They received a La Caixa Foundation Scholarship that brought them to London to train at Drama Centre. As they moved towards performance, they began to combine their insight into space and architecture with their obsession of movies and gymnastics.

Luis’ live performance and film works have been programmed at venues and festivals in the UK and internationally.

Stigma was co-written by Adam Zmith.

‘Through a text that is bold, honest, full of comedy, and yet heartbreaking, and through an intense mise en scène, Luis Amália builds an autobiographical story about love, identity, sexuality, desire, fears and dreams. The show is a catharsis of the ruthlessness of humans. At the same time, it is a sharp analysis of contemporary society. Estigma should be watched by those who have felt lost in life at least once, and especially by those who have always felt extremely confident.’ 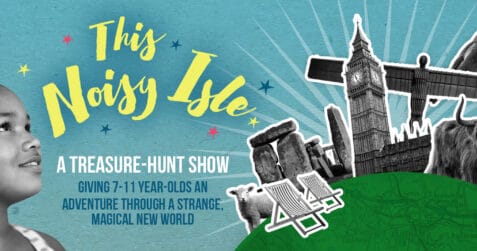 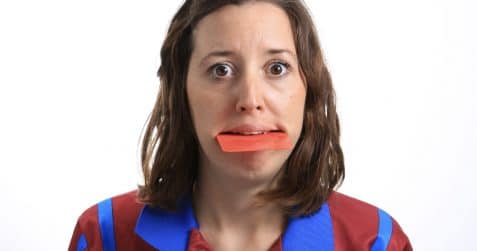