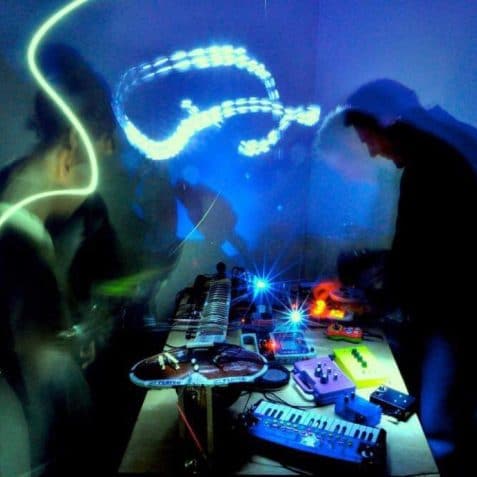 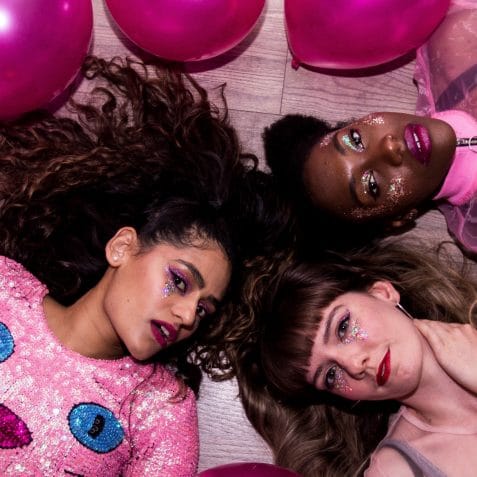 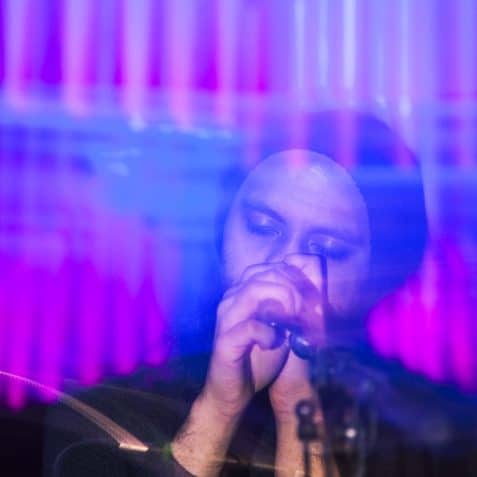 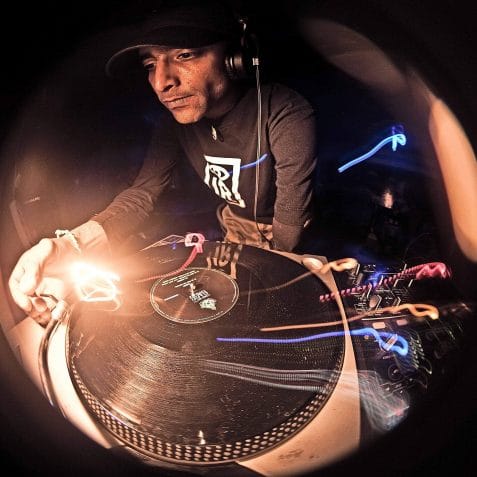 Mishti Dance is back with it’s third night of Asian inspired music from some of the most exciting bands and DJs on the London music scene.

The Tuts have long been one of the best and brightest new bands in the UK, for what they do and what they represent. This all-female, all-feminist, DIY “3-Tone” trio (of proud Caribbean, English and Indian/Pakistani origin) are avatars in the ongoing debate over inclusivity in the music scene, as well as a powerful musical unit by any standards. They met as teenagers and learned the fierce working- class work ethic that has them literally doing-it-themselves. The Tuts’ ambition to write the greatest, catchiest songs they can within the parameters of a stripped- down sound results in a series of pop punk nuggets on their debut album, Update Your Brain.

Kapil Seshasayee is a polymath, and a true original talent, both as a songwriter and as a soundsmith, a one-man combination of Scott Walker, Mark Hollis, Arca and Richard Dawson, creating something wholly unique. Combining Big Black style drum machine beats with Carnatic guitar ornamentations, stunning vocals and a penchant for unorthodox instrumentation such as the aquaphone, Kapil manages to be truly experimental yet still accessible.

He co-released the first volume of the compilation Asian Electronica, featuring many great artists from the Asian Underground scene, including: Asian Dub Foundation, UK Apache, Nitin Sawhney, Dr Das, Juttla & Visionary Underground, plus many respected artists from the French scene.