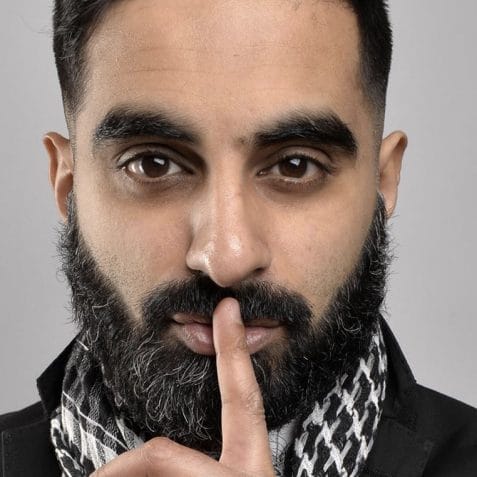 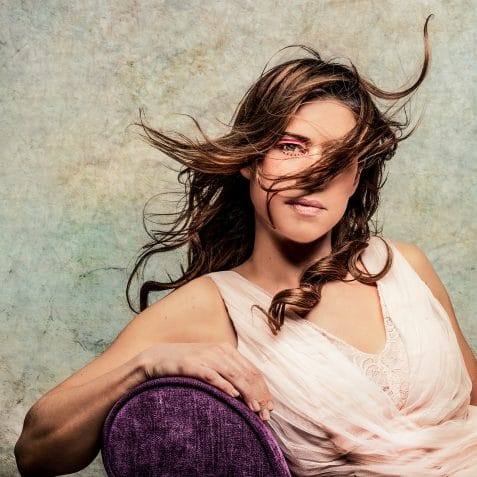 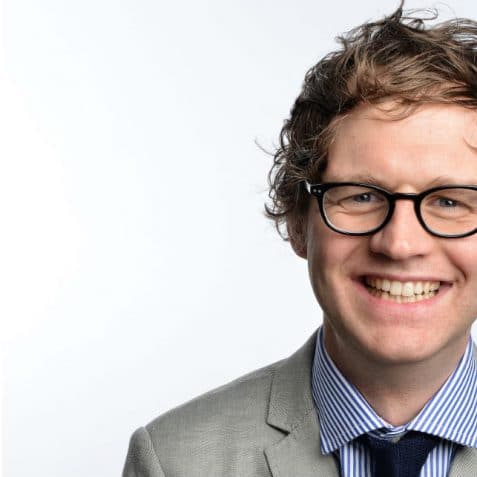 Join us for an evening of top laughs from Nice N’ Spiky Comedy! 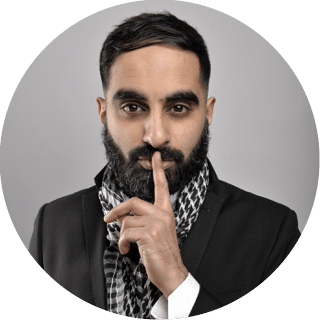 Tez is one of the stars of hit sitcom Man Like Mobeen (BBC Three) and has appeared on Mock the Week (BBC Two), The Last Leg (C4), Live From the BBC (BBC Two), Live from the Comedy Store (Comedy Central), Kevin Hart’s Live from Montreal (LOL Network), Virtually Famous (E4), The Now Show (BBC Radio 4). He has just completed a successful nationwide tour with his solo show ‘ Teztify’. His debut show ‘TezTalks’ sold out a run at Soho Theatre and was adapted into a series for BBC Radio 4. He is destined for stardom! “Blackburn-born Ilyas has a slickness more reminiscent of US comics, and the gags to back it up, though his most prized asset could yet be his bold, subversive streak” The Guardian. 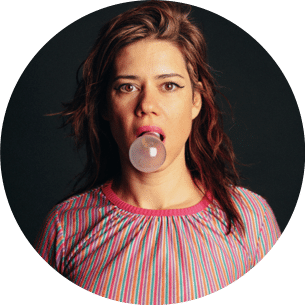 As seen on C4’s ‘8 Out Of 10 Cats Does Countdown’ and BBC’s ‘Comic Relief’, Lou Sanders is a surrealist comedienne who has written for Channel 4’s Stand-Up for the Week and BBC3’s Laughtershock. Her Edinburgh debut was in 2011 with her show How to be Awesome: An Introduction.

“Something new is happening in comedy” The Independent 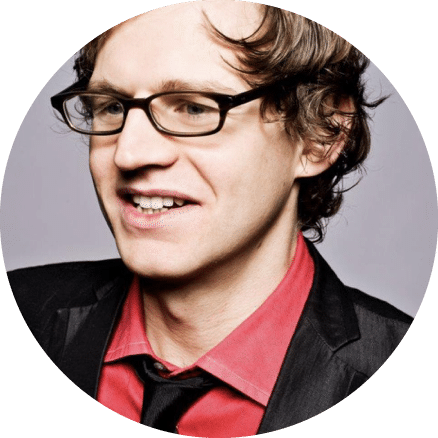 Mark is a comedian, broadcaster and writer. He appeared in The Jump on Channel 4 last year, and is best known as host of Channel 4’s iconic comedy series ‘Balls of Steel.’ He was also a winner of ‘Celebrity Come Dine With Me’ and hosted ‘If Katie Hopkins Ruled The World’.  Mark began his career as a stand-up in 2000, reaching the final of the stand-up competition ‘So You Think You’re Funny’ and winning Favourite Joke at the 2018 Leicester Comedy Festival. Since then he has performed stand up all over the world in clubs and theatres, and appeared for ten years at the Edinburgh Festival Fringe.

The team at Nice N’ Spiky Comedy have been promoting and producing bespoke comedy shows for over 15 years – ranging from New Act Nights in small rooms below London pubs where Rhod Gilbert, Jack Whitehall, James Acaster, Sara Pascoe and Jason Manford all started out their careers, to larger scale university gigs featuring acts such as Russell Kane and Abandoman. Nice N’ Spiky now work at a wide range of venues, hand-picking all the comedians and personally producing the shows. 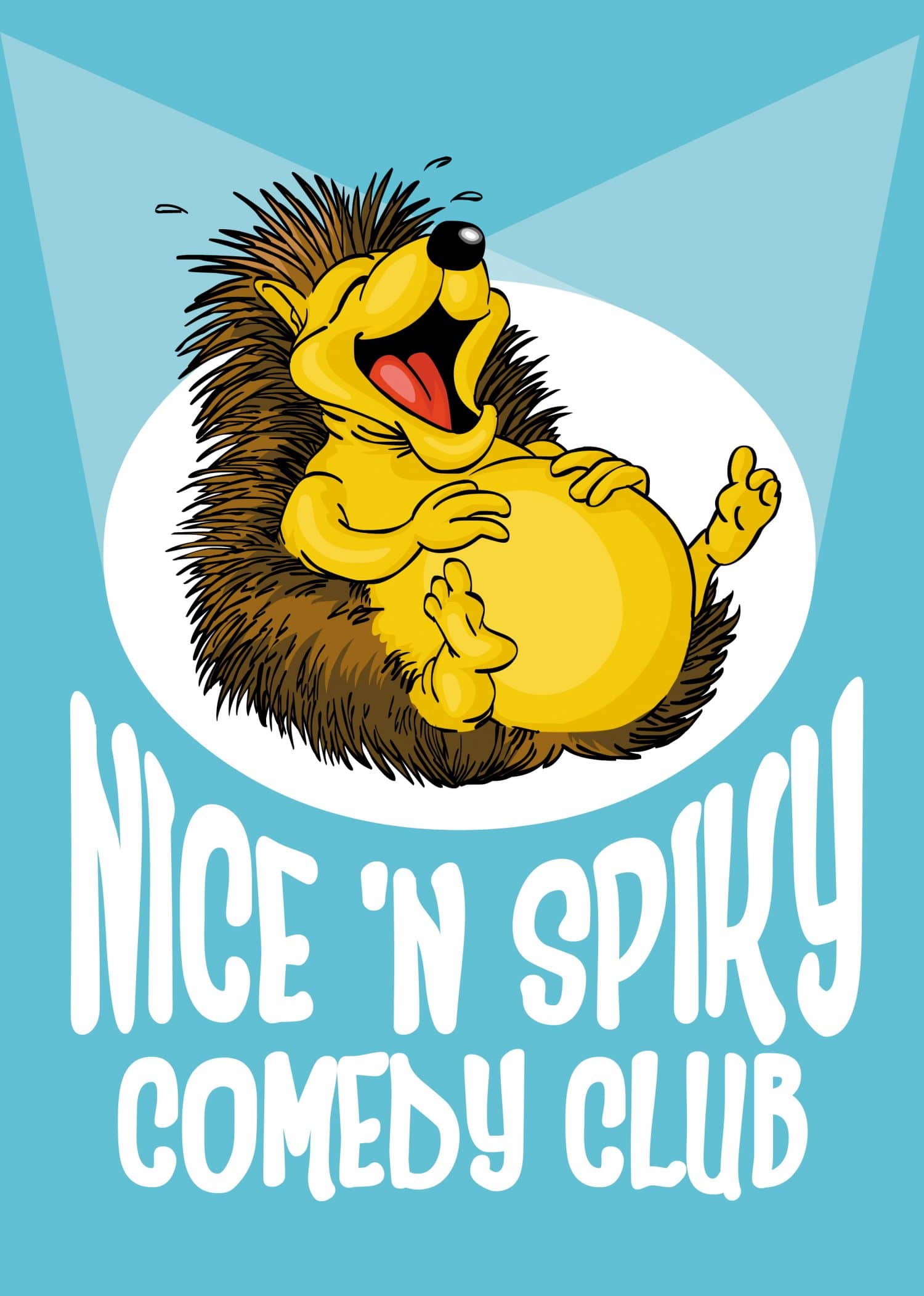 Acts are correct at time of going to press, in the unlikely event that a performer needs to cancel, management reserve the right to book a replacement act at short notice.