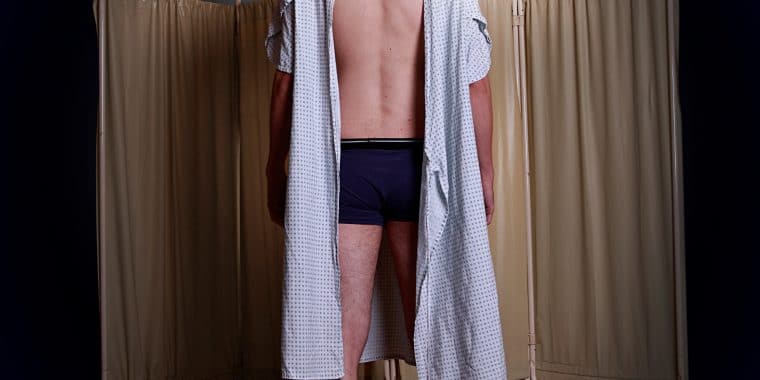 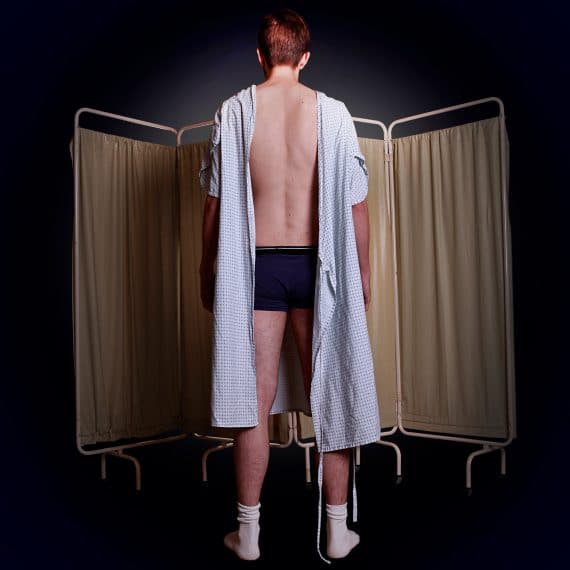 Tommy has been admitted to Northgate Health Facility. He’s sick: sick of his job; sick of being asked how he’s doing and also genuinely sick. When a stranger called Gaz stumbles into his room, Tommy is presented with the opportunity to go on a life changing adventure. The only problem is, Gaz doesn’t seem to know where he’s going.

Join them on a journey to where the mountains grow. There’s a circus, trifle and a guru. There’s also some admin to do but no one likes admin so we’ll try and get through that as quickly as possible.

“It was fantastic. The ending was so moving. Well done and thank you to everyone involved.” A man called David

“It’s the first thing I’ve watched you in where I didn’t fall asleep.” One of the actor’s nan

“Go and see Night Voices.” Gandhi (Note: Gandhi may not have actually said this)