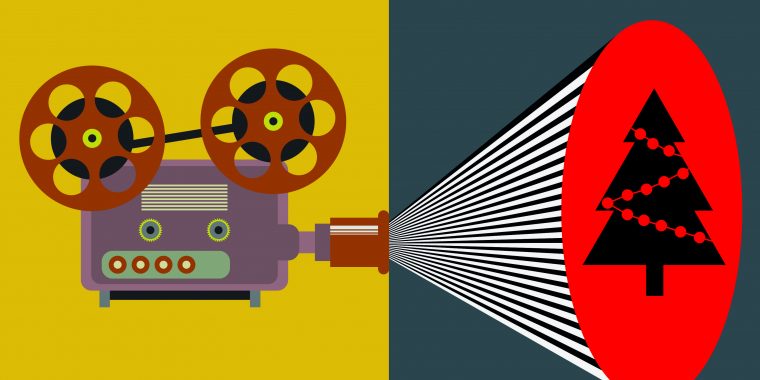 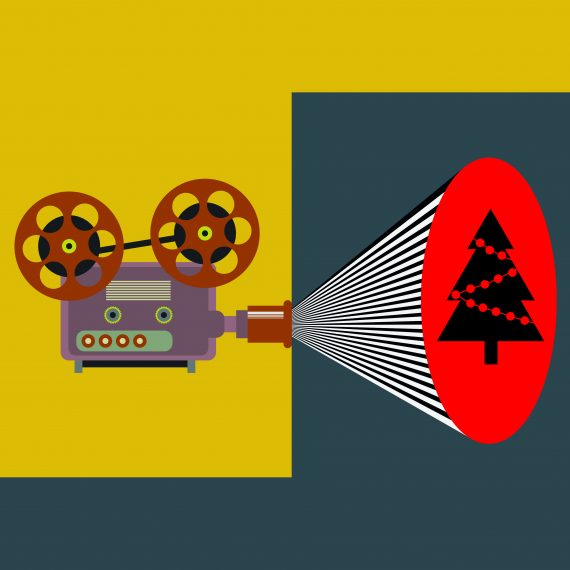 CHRISTMAS IS NEARLY HERE!!! To get us all in the spirit, we will be screening some festive classics. Mince pies will obviously make an appearance!

Here’s what we’ve got coming up: 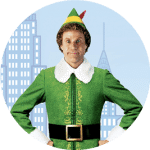 Time: 2pm-3.40pm (1hr 37min)
Cert: PG
After inadvertently wreaking havoc on the elf community due to his ungainly size, a man raised as an elf at the North Pole is sent to the U.S. in search of his true identity.

Before snuggling down to this festive classic, come meet Santa Claus in our magical Christmas Grotto and let him know what you want for Christmas! Kicking off at 1pm! 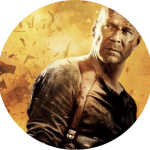 Time: 7pm-9.15pm (2hr 11min)
Cert: 18
John McClane, officer of the NYPD, tries to save his wife Holly Gennaro and several others that were taken hostage by German terrorist Hans Gruber during a Christmas party at the Nakatomi Plaza in Los Angeles. 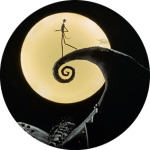 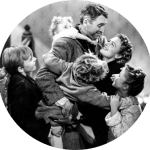 Time: 7pm-9.10pm (2hr 10min)
Cert: U
An angel is sent from Heaven to help a desperately frustrated businessman by showing him what life would have been like if he had never existed.