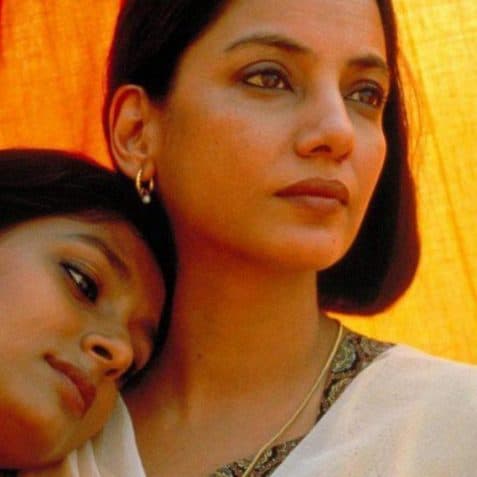 Fire, directed by Deepa Mehta (1996), tells the story of two woman finding love and solace in one another after being abandoned by their husbands. This film has been selected by local author, playwright and podcaster, Sangeeta Pillai.

The film is loosely based on Ismat Chughtai’s 1942 story, Lihaaf and is one of the first mainstream Bollywood films to explicitly show homosexual relations, and the first to feature a lesbian relationship. After its 1998 release in India, Hindu activists staged several protests, setting off a flurry of public dialogue around issues such as homosexuality and freedom of speech.

Sangeeta Pillai and Jane Chelliah, one of the woman featured in Channel 4’s documentary ‘Mums Make Pornography’, will host a post screening discussion and Q&A. There will also be an opportunity to chat with both Sangeeta and Jane, and to buy signed copies of Sangeeta’s debut book, Masala Monologues.

Sangeeta is the founder of the South Asian feminist network Soul Sutras which is all about tackling taboos within the culture. She is the creator of Masala Monologues; an anthology of essays and stories written by South Asian women about the taboos that they’ve faced, from their unique cultural point of view. This has culminated in a theatre production. She has recently launched the Masala Podcast, after winning the Spotify’s podcasting competition, with interviews from strong South Asian women who challenge traditional norms.