QT – Tea in Between 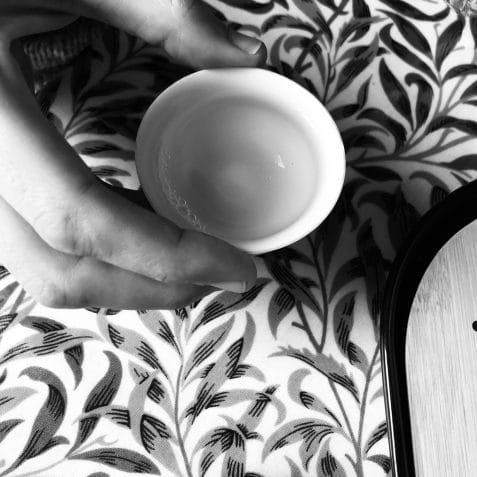 A little quality time for the ear… join us for an evening of sound, music and spoken word – three short performances with tea in between. Featuring shakuhachi player Detta Danford, poet Jack Miguel, and cellist, Natasha Zielazinski.

QT is an experiment in listening – an attempt to find a slow and quiet space in which people can listen, let their minds wander, and talk over tea. 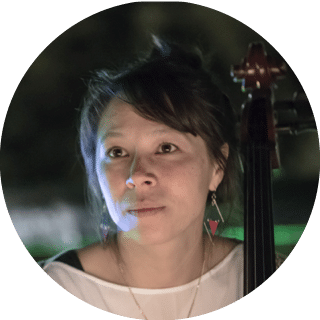 Natasha Zielazinski is a composer, artist and cellist whose work draws on improvisation, folk traditions, experimental music making and a love of early and contemporary repertoire. In her work she is interested in exploring different modes of listening and tuning-in – to the body, the senses, to landscape and to others. As a composer she works with and alongside other artists, performers, communities and places. Recent work includes a collaboration with the Melissa Centre for Refugee Women in Athens with the Breakfast Club Quartet and a recording of new material exploring landscape tunings with her band Jetsam. 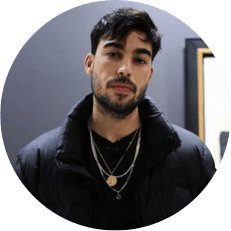 Jack Miguel is a poet, artist and arts educator from North London. Rooted in language, his practice encompasses sound design, sculpture and moving image. Jack was the first poet and rapper to attend the prestigious Guildhall School of Music & Drama where he gained a masters degree with distinction on the Leadership programme and was awarded the Guildhall ‘Starred’ award for his exhibition ‘King Bones’. 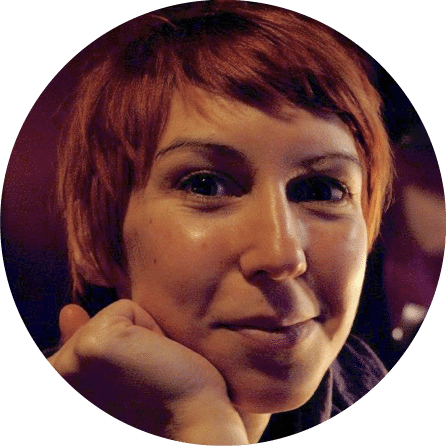 Detta is a flutist and composer with a diverse arts practice. Her work involves collaborating, performing and creating new work with ensembles and orchestras, and within theatre, film and the visual arts. Detta is a co- founder of several ensembles who create new works within a multi-disciplinary context. These include the quartet Breakfast Club and contemporary music ensemble Jetsam. She plays western flutes and the Japanese shakuhachi, on which she performed most recently as part of the National Theatre of Scotland’s innovative innovative adaptation of Naoki Higashida’s The Reason I Jump.

QT – Tea in Between