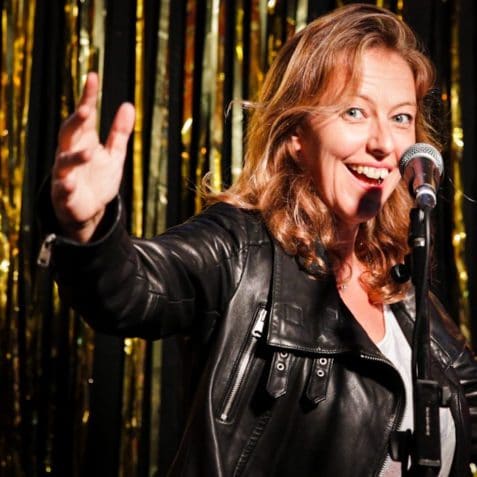 Award-winning comedian and author Rosie Wilby is back and invites you to a live recording of her acclaimed podcast, The Breakup Monologues.

The Breakup Monologues was nominated for a British Podcast Award and is now available as a book, published by Bloomsbury. The show is the brainchild of award-winning comedian and author Rosie Wilby, has featured guests including Richard Herring, Katy Brand and Sofie Hagen and has been recommended by Chortle, BBC Radio 4, The Observer, Psychologies, Metro and Time Out. 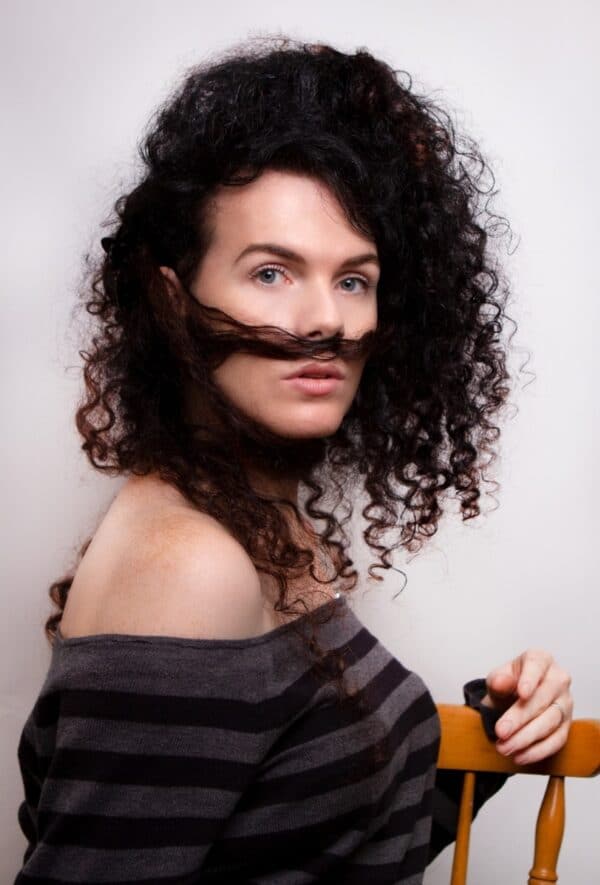 Jordan is a British comedian and screenwriter, and the creator and co-star of the record-breaking webseries “Transaction”. In 2021, DIVA magazine named her one of the “top 10 game-changing women in UK media.” Beyond comedy, she is perhaps best known for being the first ever transgender contestant on The Voice.

“Engaging, effervescent, with no small measure of showwomanship. Worthy of Broadway” Chortle

Rachel is the Senior Culture Reporter at Mashable. She writes about gender, sex, relationship and online culture. Her first book, ROUGH, is out now, published by Square Peg (Penguin Random House). She has written for The Daily Telegraph, The Sunday Times, HuffPost, and many more. You can find her on Twitter at @RVT9. 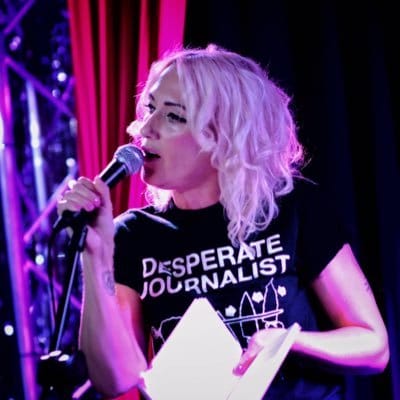 Victoria is a Senior Commissioning Editor for Voices at The Independent. She has 15 years of experience on national newspapers and magazines including the BBC, FT, Independent, Independent on Sunday, The Times, Sunday Times and HuffPost UK. She has also appeared on Newsnight, BBC World, ITV News and Woman’s Hour on Radio 4. She has held reporting, editing and columnist positions and is a published poet. She’s on Twitter @nakedvix. 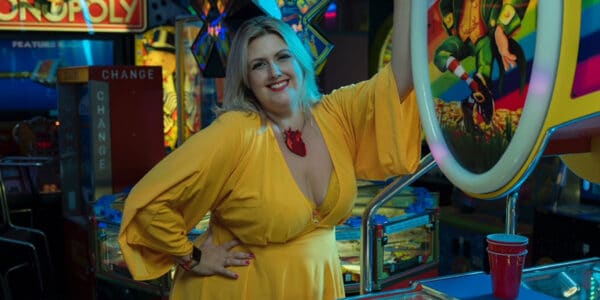 Discovered by Mark Watson on Twitter, Welsh comic Vix Leyton is a natural storyteller with a keen eye for observation, combining warm, whimsical charm with biting wit as the self-styled Princess of Petty.

She was a Funny Women awards semi finalist in 2021, and her panel show podcast ‘The Comedy Arcade’ is both an audio success and compelling live show, which toured festivals all summer as well as selling out her Edinburgh Fringe run. She also acts as the TimeLord’s assistant on Rich Wilson’s Tuned Up Time Machine, a weekly music show on Islington Radio.

“Vix has a talent for reading a room and playing with an audience. She is funny, charismatic, resourceful and likely to achieve great things.” Mark Watson 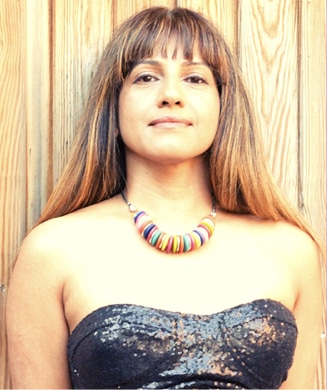 Sangeeta is a podcaster, activist and speaker. She’s the creator of the award-winning Masala Podcast and founder of the South Asian feminist network Soul Sutras. Sangeeta has appeared at festivals including WOW, Shameless and Primadonna.

About The Breakup Monologues 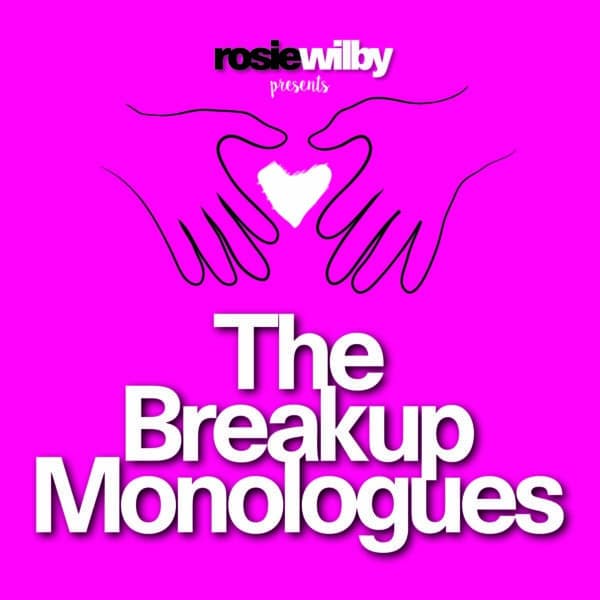 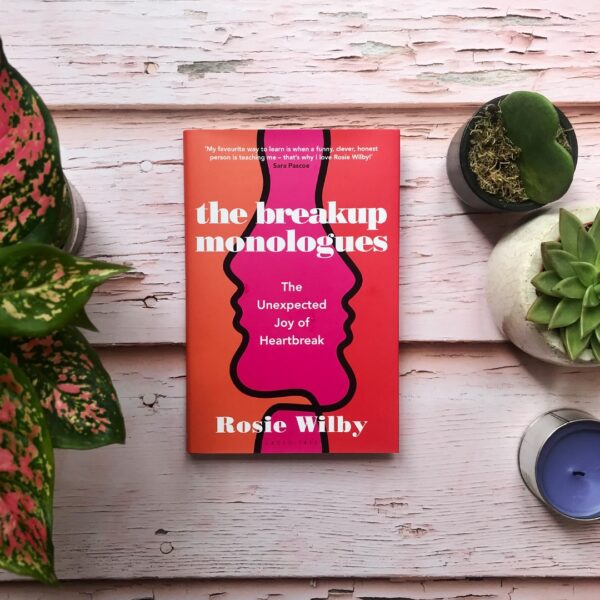 The Breakup Monologues podcast was devised by comedian Rosie Wilby after the success of her internationally-acclaimed trilogy of solo shows investigating the psychology of love: The Science of Sex, Is Monogamy Dead? and The Conscious Uncoupling. Is Monogamy Dead? went on to become a TEDx talk and an award-winning nonfiction book. Meanwhile, The Conscious Uncoupling was programmed by London Southbank Centre for their Festival of Love and was shortlisted for Funny Women Best Show. Rosie writes about love, sexuality and relationships for publications including Stylist, Cosmo, Diva, New Statesman, The Guardian, The i, Sunday Times and more.

“The perfect salve for those suffering from Covid-era heartbreak” Metro

“The live shows are excellent” The Observer