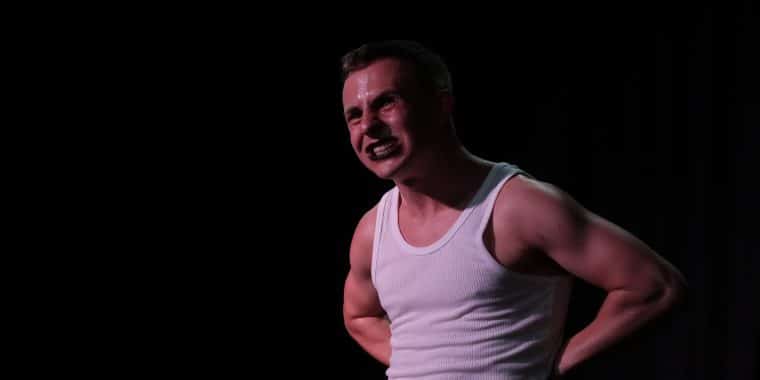 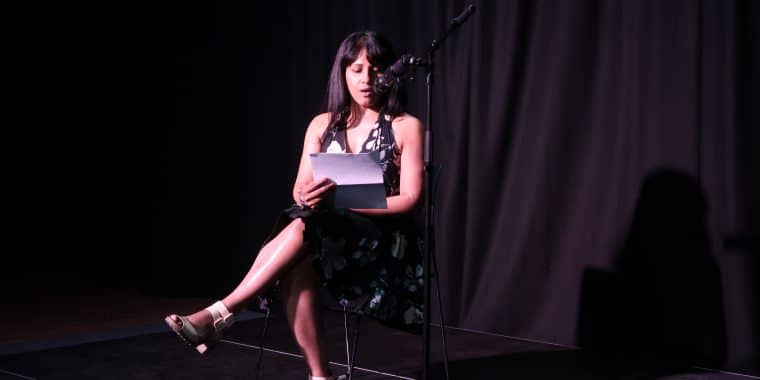 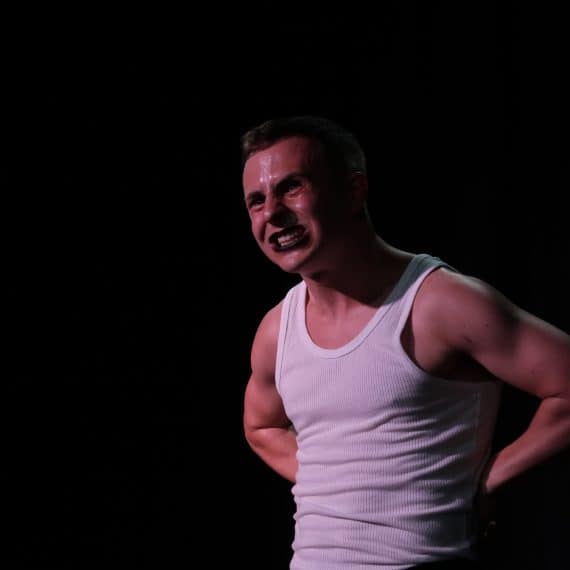 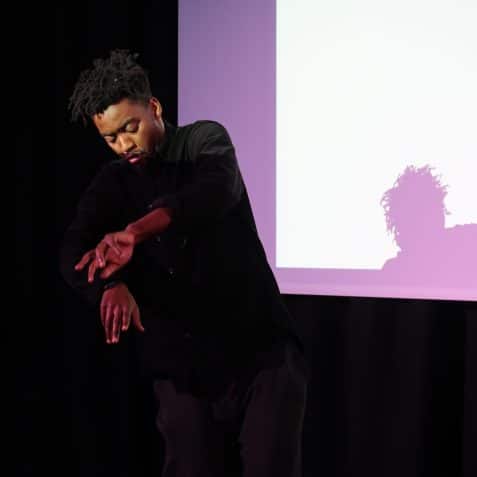 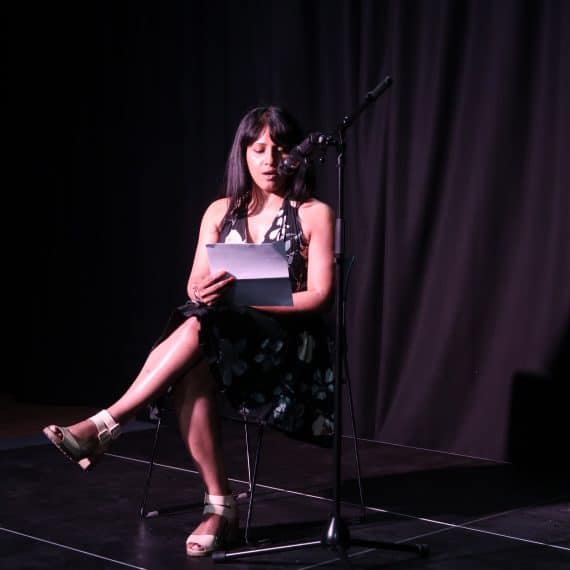 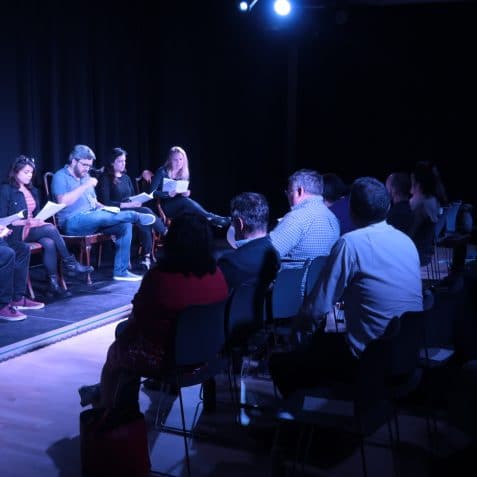 We welcome you to Scratch, Crackle & POP!, our seasonal scratch night showcasing the work of writers, performers and poets in the early stages of development, giving audiences a taste of upcoming and developing shows.

Alice d’Lumiere of Truelove Tours: Until the Trans Lady Sings 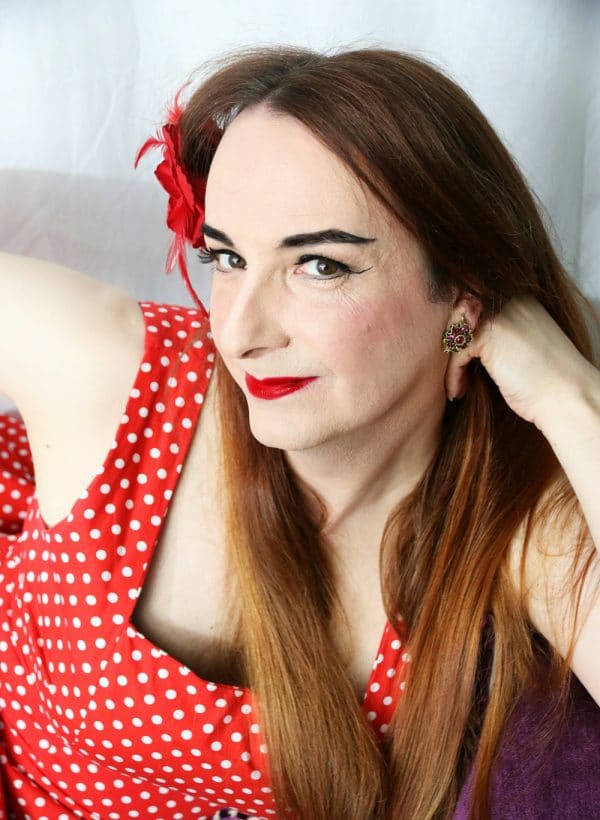 Alice d’Lumiere wishes she could sing, but the world of Classical Music seems terrifyingly stratified to her; Soprano, Contralto, Tenor, Bass; your place in the system, the roles you must play, defined by the range of your vocal physiology. Yet perversely, in the apparently hidebound universe of Opera, gender seems curiously bendy at times… And so a woman, who isn’t always a woman, (and who can barely hold a note in their “natural” vocal range), tries to make sense of gender in a rarefied world where who wears the frocks depends on how far one can stretch above Middle C. 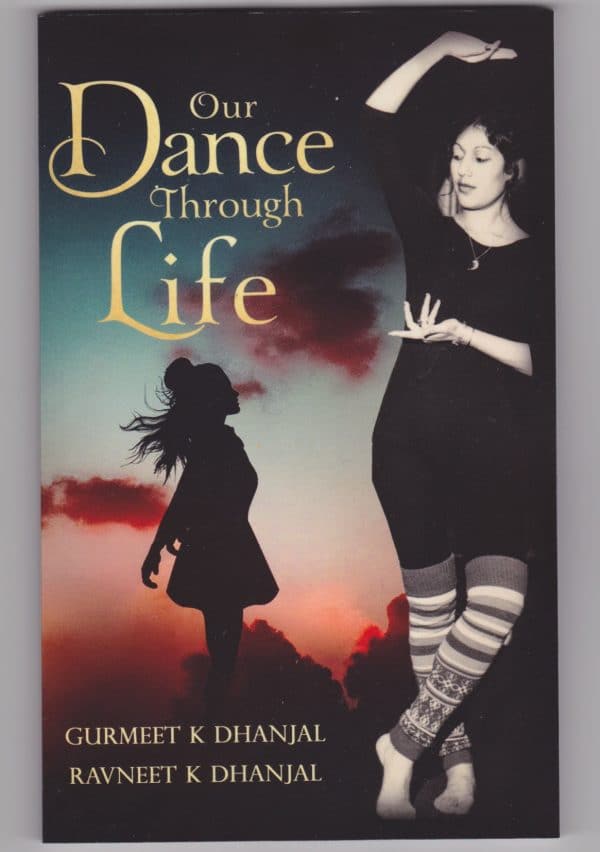 Gurmeet was born in Africa and received early education in India where she learnt to read and write Gurmukhi (otherwise known as Punjabi). Her early years were spent in small villages where she fell in love with nature and started dreaming about becoming a writer.

Now semi-retired, she is pursuing a career in writing and has written her first book of poetry. Her next book titled ‘101 Inspirational qoutes is due out next year – she will do a reading of three poems.

Charles Adrian: Our House Is On Fire

Our House Is On Fire is a fifteen-minute solo improvisation involving text, movement, stillness and silence on the theme of hopelessness. The title is taken from a speech given by the climate activist Greta Thunberg at Davos in January 2019 in which she urged us to panic and then to act. I was already panicking before I read the text of her speech and I am still panicking now. I am fearful and despairing and hopeless about the environment and politics and our ability to build a world free from atrocity. I have not yet worked out how to act. 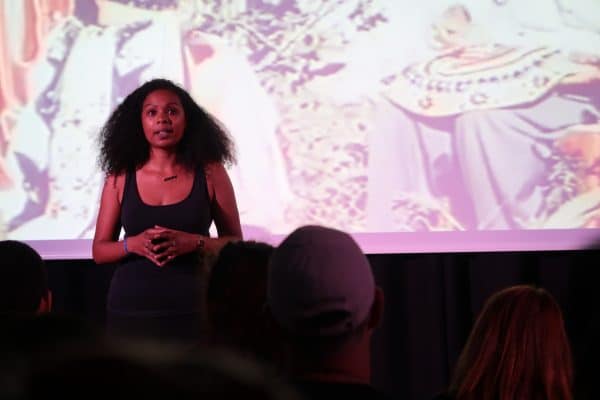 Amariah Jones, an frustrated, English teacher living in London, has lost it all. Career. Boyfriend. Home. After a knee jerk trip to South East Asia, she returns to the family home she said she would never live in again. This sets the scene for a hilarious and poignant clash of wills with her family and Amariah is off on a journey to find out who she truly is. 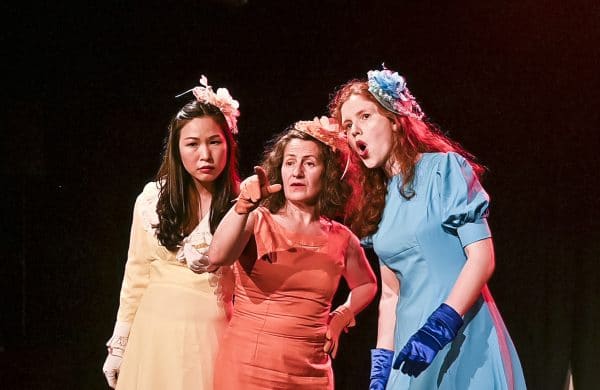 Emulating the essence of the TV talk-show , Ms. Paolini and her ensemble – JPP – will attempt interviews and chitty-chat, celebrities, searching necessary tools to pair up talk-show entertain value while playing with what and how we see and do. Hopefully, the audience will discover some truth about the ones trapped behind the screen they look at who look at them looking.

The seminal 1072 John Berger’s Ways of Seeing, referenced in a recent analysis of impact of technology on our lives by artist James Bridle, along with Sex doll brothels possible growing trend, demystification of Marxism and crisis of Neoliberalism and of course the ‘election campaign machine’ are some of the stimuli for this work. 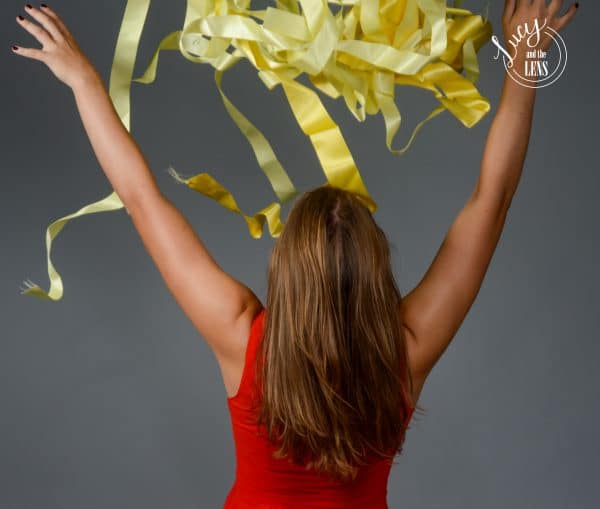 Rose and her family spend every summer on the Spanish coast. Eating paella. Drinking sangria. Spending time with their Spanish friends.

Except their friends don’t really speak Spanish. Their names aren’t Spanish. Are they Spanish?

Told through a blend of English, Catalan, and movement, Paella is a solo show exploring nation and belonging. The relationship between an English girl and her Catalan ‘grandma’ shows how events helped shape their identities, unpacking what it means to belong to a stateless nation: from clandestine whispers to proud celebration to widespread protest, and from a holiday destination to home.

Soup is a two hander about sisters-in-law Namatama and Tabitha both chefs having a less than ideal start to their day. Namatama has discovered a betrayal in the family and wants to have it out with Tabitha. Set in a professional kitchen the chefs will serve up more than a meal as they edge towards the point of no return. The play explores food cultural appropriation, subliminal race politics within an interracial family and the challenge of acceptance.

Alex Marlow: In the Beginning 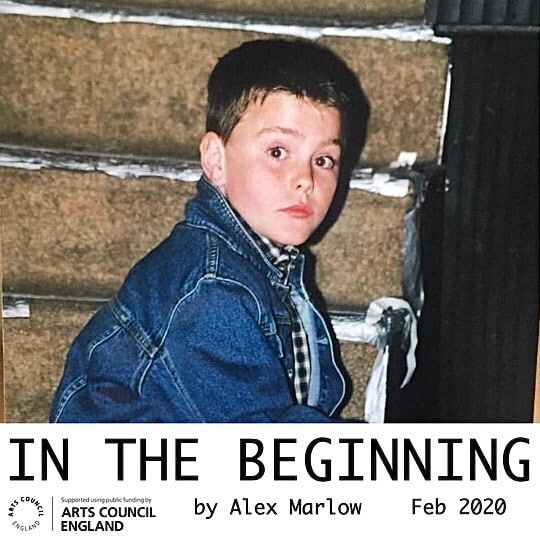 Alex has lost his story, and his mind. So he’s going back to find it – anyway he can. A sweeping exploration of rejection, connection, and desire, IN THE BEGINNING unpicks a rural queer East Lancashire origin story using drag, poetry, movement, and music.