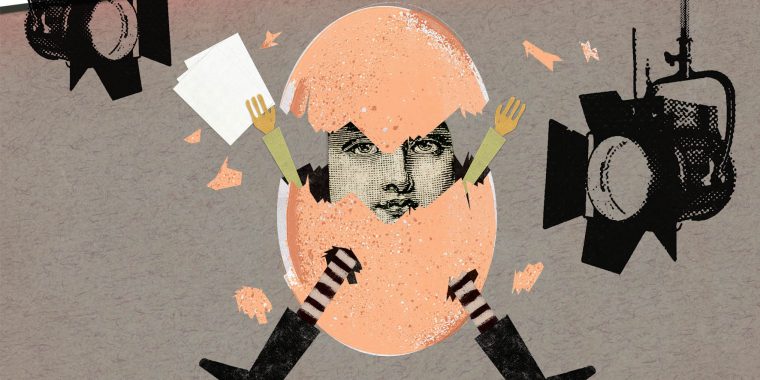 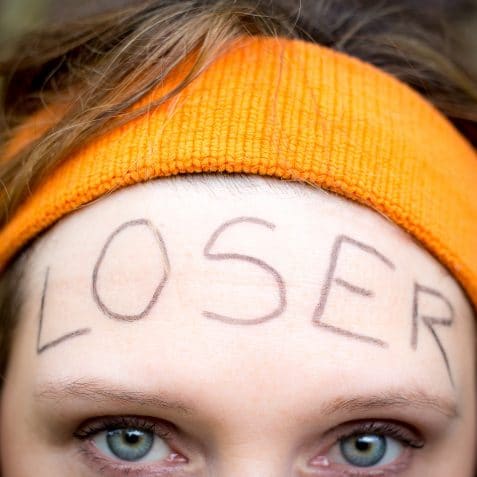 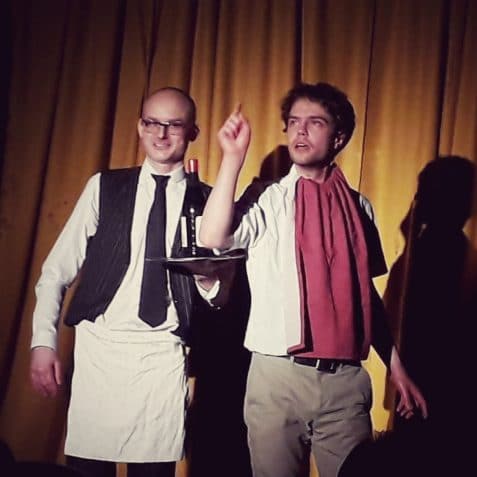 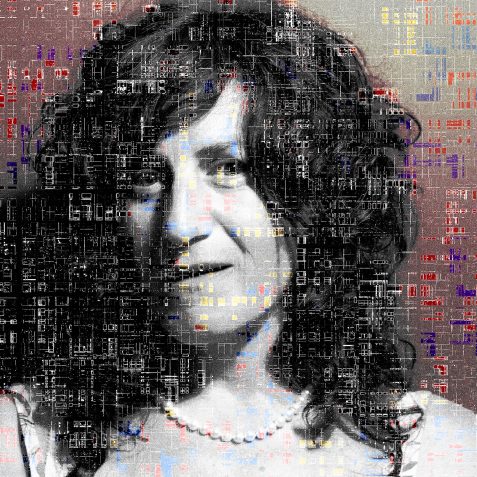 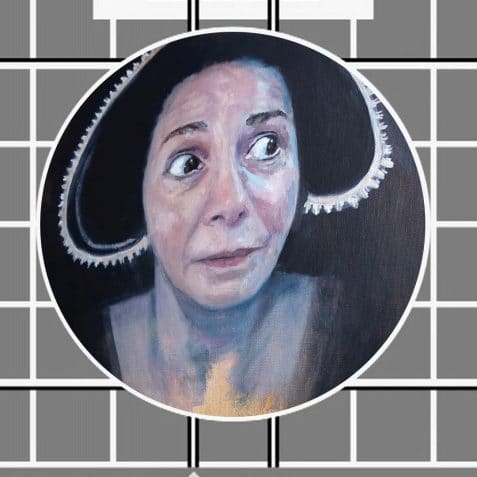 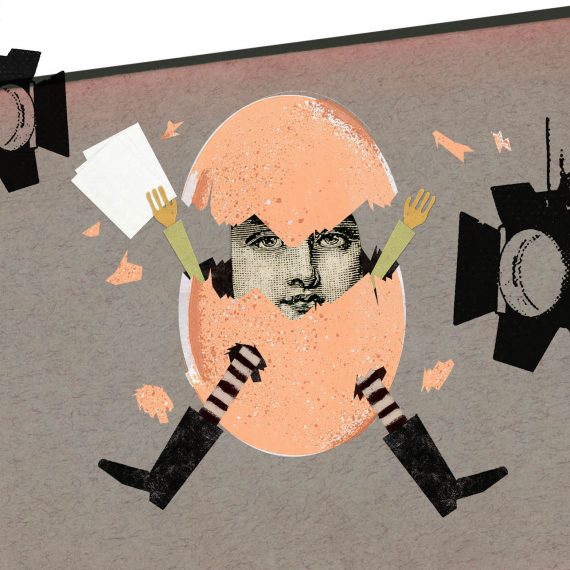 June’s Scratch, Crackle & POP will showcase new work that will be taken to Edinburgh Fringe in the Summer.

Scratch, Crackle & POP! is our seasonal scratch night showcasing the work of writers, performers and poets in the early stages of development, giving audiences a taste of upcoming and developing shows.

Alice d’Lumiere – Speaking Out and Fitting In 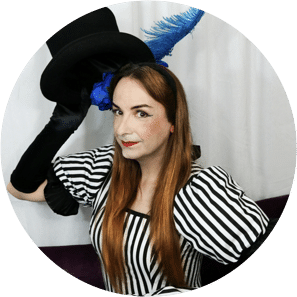 Alice d’Lumiere performs the beginning of a new work, Speaking Out and Fitting In. Alice is a spoken word artist, writer, actress, and occasional Burlesque performer. Through this work, in verse and prose, she explores the unique and occasionally counter-intuitive, position of the transgender / gender-fluid individual striving to both fit in to another gender through non-verbal forms of communication, whilst at the same time needing to establish a unique, personal voice for themselves. She asks the question; can how we identify vocally define people’s perception as much as how we identify visually? 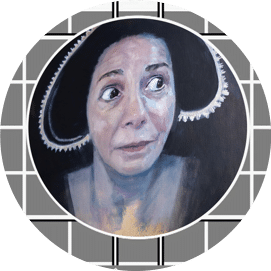 Jacqueline Lucas is an interdisciplinary artist, who uses words and images to explore what it means to be human and be alive within the present moment.

The show in development is a Reading With Mother style performance, where “Jac” recites a curated collection of her stories from the past 60 (odd) years.

The show explores themes around the social and physical aspects of being an older women, her Jewish background and the need to archive and share her life experiences as a mature women.

This piece contains some strong language and nudity.

Doctor Sigmund’s Naughty Ladies’ is the working title of a new play about Freud’s escape from Nazi Vienna. Freud is portrayed as a seedy charlatan and serial exploiter of vulnerable women, including his own wife and daughter. This is a script-in-hand run of the second scene. 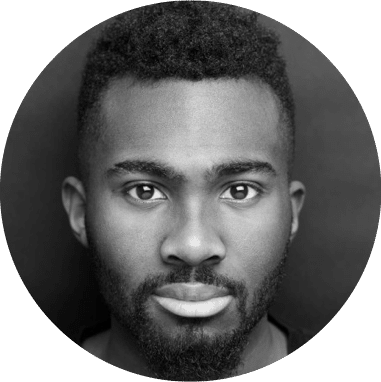 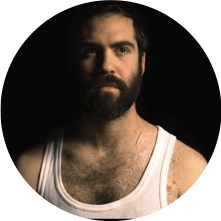 Launching with The Luncheon after graduating from Drama Centre London, Luis & Kace begin their offering with an abstract controversial outspoken ‘lunch-on-stage’ look at several topics with the only rule being once the ‘lunch’ ends so does the performance. 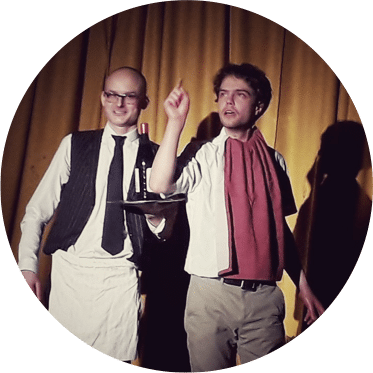 The Moodboard is a clown/double act sketch show by Tom Blake and Simon Brown who met at L’ecole Gailier. The show presents a comedy via two contemporary clowns who present their vision of theatrical absurdism, a situation that itself becomes absurd as the two clowns only exist to make the audience laugh. 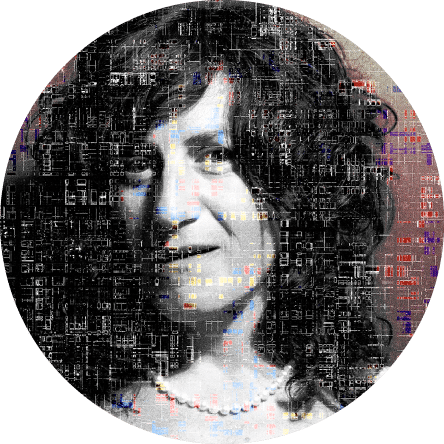 Patrizia Paolini is constantly researching alternative ways of looking at meanings and comedy. Why? Well, for some of us who find it hard, resorting to humor is a natural choice. She will present impromptus material based on her specific views of life, space and the universe. This is an invaluable opportunity to feed her narrative, and process. 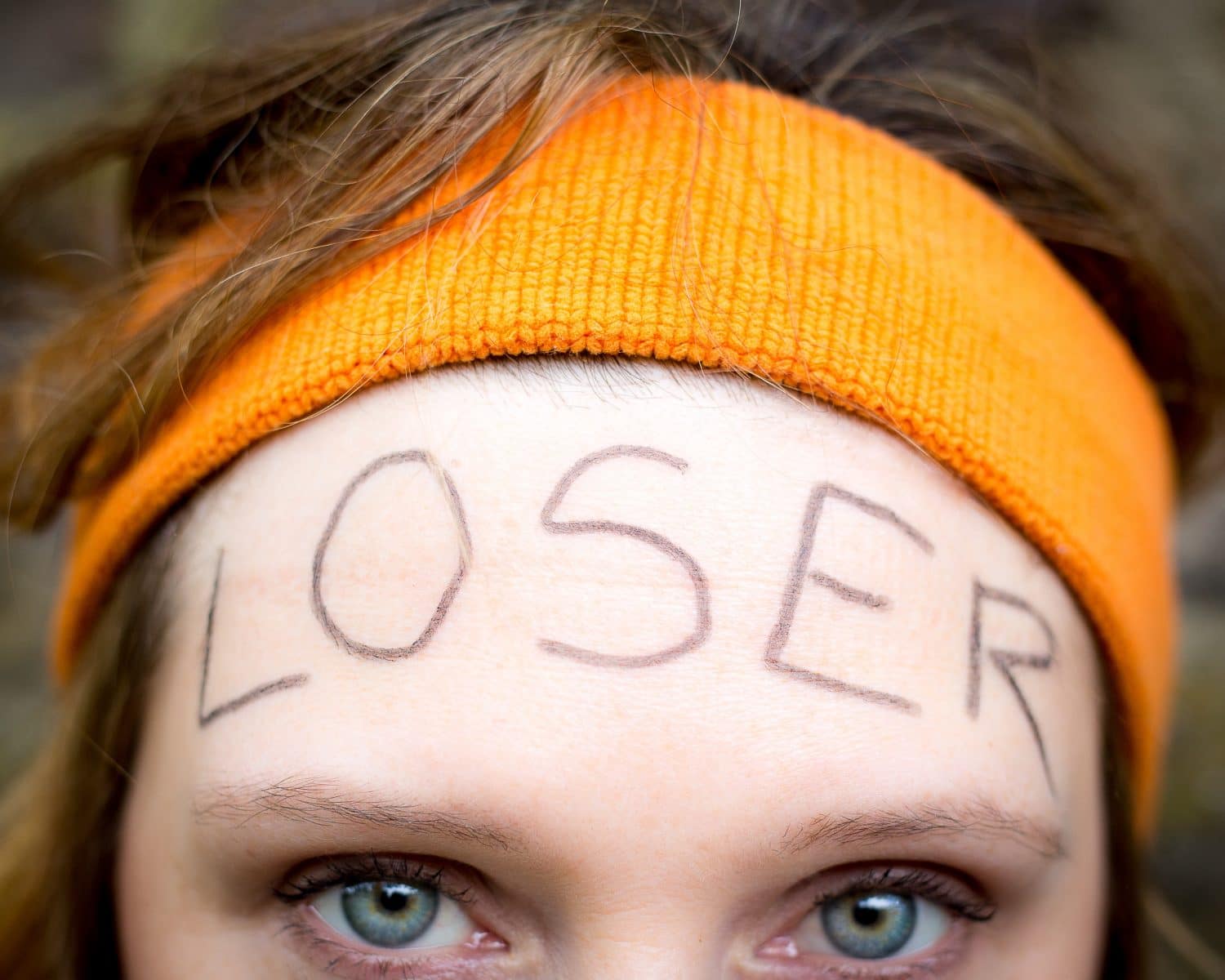 Worried you might be a complete failure? Don’t worry: Megan Hockley is confident, optimistic, and here to tell you why she’s a much bigger idiot than you. Join her gang of total losers as Megan explores our tragic magic through storytelling, wrestling, and confessional karaoke. Expect Olympic spectacle, spandex, unbridled disco-dancing, and to stumble from the resulting wreckage asking yourself if being cool might be overrated.