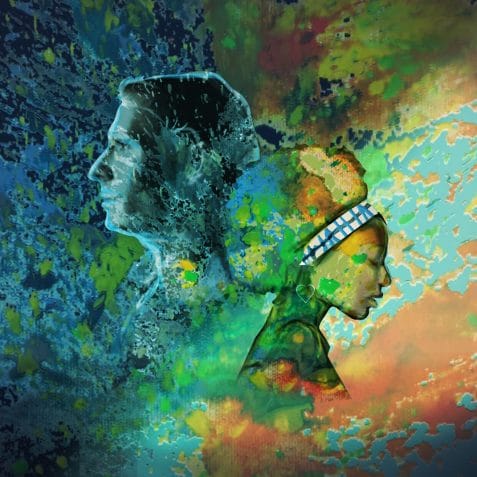 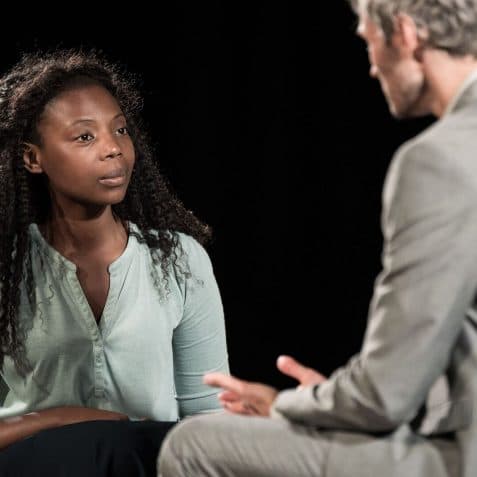 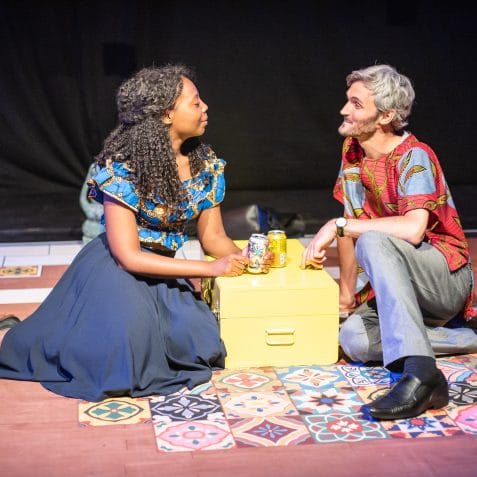 In honour of Black History Month, Poplar Union is proud to present the new award-winning play from Swedish playwright Joakim Daun, The Incident.

How ‘progressive’ are people really, when they’re confronted with difficult choices?

The Incident explores the realities of being in an interracial/cultural relationship and living in a different culture, far from family, support and tradition. It examines what it means to “belong” for an ambitious, black African woman in a mostly white male dominated society.

The Incident was created collaboratively between Swedish writer Joakim Daun and American Dramaturge Zoë Guzy-Sprague. The play premiered at the Harare International Festival of the Arts, Zimbabwe in 2017 and was part of the main stage program at the National Arts Festival in Grahamstown, South Africa 2018 where it was directed by Elizabeth Zaza Muchemwa

“It’s a brilliant production because it forces the audience to interact, to interrogate their own prejudice” – Masego Panyane, Theatre and Entertainment Writer, IOL South Africa

Supported by the Swedish Embassy in London, The Swedish Arts Grants Committee and by using public funding by Arts Council England. Grateful thanks to Michaela Waldram-Jones.

More about the project

The Incident project are a group of artists from diverse backgrounds who tell untold stories and produce thought provoking theatre.

The Incident was developed by Swedish writer Joakim Daun with American Dramaturge, Zoë Guzy-Sprague and a group of Southern African theatre makers.

The incident is a performance arts project that aims to create dialogue around diversity, racism and cultural understanding. It has two components, a play and a workshop.

The Incident: Uncovered and Explored Workshop

Join The Incident project team on Sunday 28 October for an innovative workshop surrounding themes raised in the play. Find out more here.