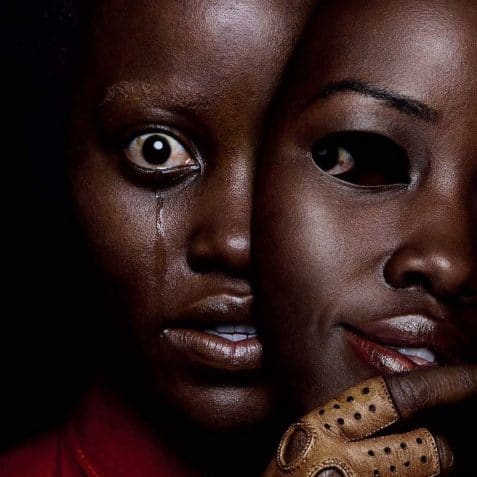 After sending shockwaves across contemporary culture and setting a new standard for provocative, socially-conscious horror films with his directorial debut, Get Out, Academy Award®-winning visionary Jordan Peele returns with another original nightmare that he has written, directed and produced.

After spending a tense beach day with their friends, the Tylers (Emmy winner Elizabeth Moss, Tim Heidecker, Cali Sheldon, Noelle Sheldon), Adelaide and her family return to their vacation home. When darkness falls, the Wilsons discover the silhouette of four figures holding hands as they stand in the driveway.

Us pits an endearing American family against a terrifying and uncanny opponent: doppelgängers of themselves.

This screening will be followed by a discussion and audience Q&A hosted by TNBFC. The panel style discussion will be focused on themes including race in Trump’s America, survivor’s remorse, being our worst enemy and the evolving role of black people in horror (where they have been historically the first to die!). Furthermore, there will be an exploration of the body of Jordan Peele’s provocative work and social commentary in regard to GET OUT and BLACKKKLANSMAN.

Since 2002 Hakim has been a broadcaster/radio host delivering a pioneering and dynamic talk/information show on community radio. He can also be heard on a regular basis on mainstream and community radio as a guest representing social activism.

About The New Black Film Collective

The TNBFC is a nationwide network of film exhibitors, educators and programmers of Black representation on screen. As part of their range of services, TNBFC host screenings that matter to the local community featuring international and domestic films of black representation.

TNBFC started as a training programme in 2008 supported by Skillset, Film London and the London Development Agency. Their mission is to grow the black media sector and become a resource for filmmakers and film lovers. 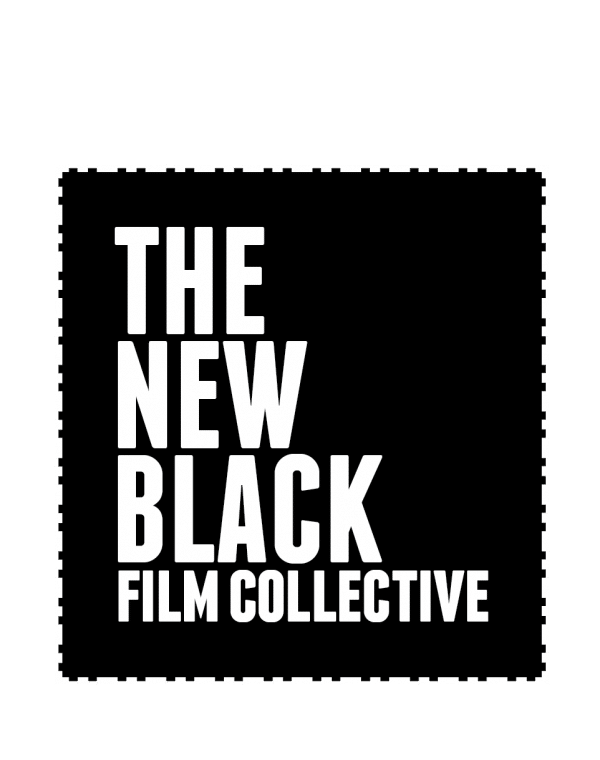 “Finally, a place where we can find quality black films on a regular basis.” — Abiola, London

“It is great to network with a film loving community, discuss issues and be entertained at the same time.” — filmmaker, London

This event is part of our Black History Month season