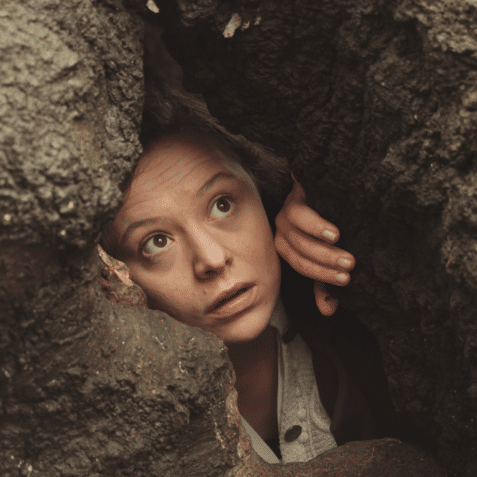 Nevergreen tells the untold story of Rachel Carson: trailblazing scientist, writer of Silent Spring and pioneer of the environmental movement.

Overcoming poverty and prejudice, Carson combined scientific knowledge with imaginative power, unfolding the wonder of nature to millions. She risked everything to reveal the truth about the impending poisoning of our world and its creatures – including us. Nevergreen fuses multimedia invention with poetic power and audacious storytelling. It is urgent theatre, full of wonder, terror, and hope.

We are the wonderful: a growing multidisciplinary collective of artists working across theatre, film, dance, writing, music, visual art and more, to create performances that kindle and rekindle, in audiences of all backgrounds, the uniting power of wonder and imagination that is integral to our humanity. We formed in 2020 with the goal of making new work that spoke to today’s multifaceted crises. We come with a desire to use all the arts together, with an excited and urgent connectedness to a miraculous world. Nevergreen is our first project. Alongside giving nature a powerful new voice onstage, we want to help lead the way example toward a sustainable theatre-making, leading by example in our practice and production methods. As we learn and progress, we aim both to learn from and to help emerging makers with achievable goals for new practice.

★★★★ ‘somehow both ethereal and alarming – and entirely original’ – The Guardian

★★★★ ‘interdisciplinary collective the wonderful debut their first stage show, after a successful sharing at Arcola Outside in August (‘informative, compelling and very relevant’) – Theatre and Other Things from Warwick Arts Centre’s CHANGE 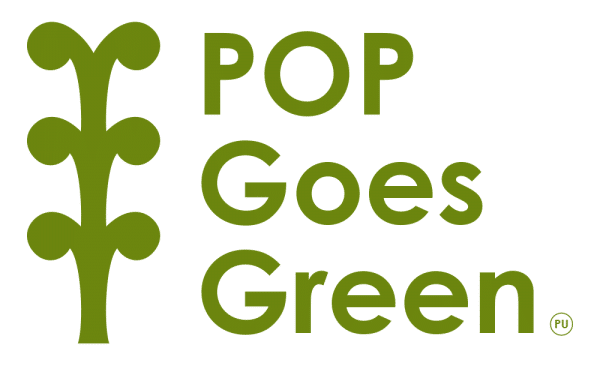