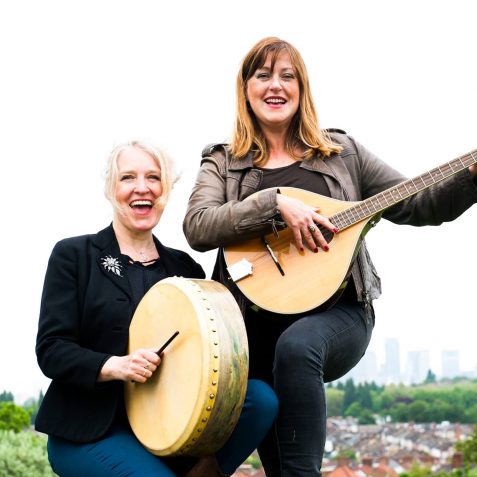 Folk On Monday returns with a day-long celebration of winter through the best of folk, roots and acoustic music from around the British Isles.

Anna is a multi-instrumentalist singer and songwriter whose celtic roots shine through her songs whether sung in Scots, English or Gaelic.

Jack is a singer songwriter from London taking songwriters, such as Joni Mitchell and Paul Simon, as inspiration for freedom and expression.

About Folk On Monday

FolkOnMonday are London Folk Music promoters hosting several events a month offering a night of the finest folk, roots and acoustic music. They have been promoting folk gigs in North London since 2009 and have built a well-deserved reputation both with artists and audience.