Currently studying Fine Art as a mature student at the University of East London, Linda MacDonald found her feet as an artist when she began working with the process of printmaking. Her work absorbs many of the most well-known, mediated images of the 20th century from film and celebrity culture, utilising extended silkscreen processes on a large scale.

Teresa Witz, senior lecturer at UEL, became aware of MacDonald’s talent when working with her in the print room for two years. She supported her practice and later introduced her to Poplar Union, who are pleased to host this show of MacDonald’s screen prints – the first of a new programme of exhibitions taking place at the venue.

“L.A. Macdonald is an extraordinary artist who is currently studying Fine Art as a mature student at the University of East London. She first really found her feet as an artist when she began working in the print room and has now developed a large body of exciting and original work, mostly utilising extended silkscreen processes on a large scale. Linda works with varied, sometimes unexpected, iconic cultural images and personalities including Mick Jagger, Liz Taylor, Lord Lucan, Ted Hughes and Donald Campbell’s fatal Bluebird crash. She frequently makes a multiple image, with bands of hot colour sweeping across the images, sometimes misprinted, techniques that reference Warhol and Rauschenberg, but with her own handprint and contemporary reference emerging as she experiments with different surfaces, including tissue paper and black bin bags.

Thanks must go to Poplar Union who have shown great percipience in offering the public an opportunity to see her work at this early stage of her career, destined to be the first of many exhibitions of her work.”

“MacDonald’s work absorbs many of the most well-known mediated images of the C20th, from film and celebrity culture. These are often twisted and turned towards a more personal subjectivity that relates to the artist’s life. Her choice of image is fuelled by eccentric and everyday narratives that we all can engage with. Through the printmaking process, operating at scale and allowing accident to infiltrate the works, the pieces open up again and are reborn almost, unlocking themselves from repetition and endless re-use.” 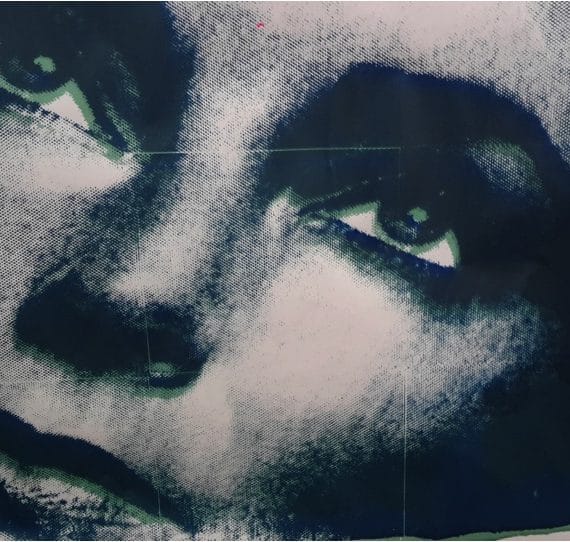 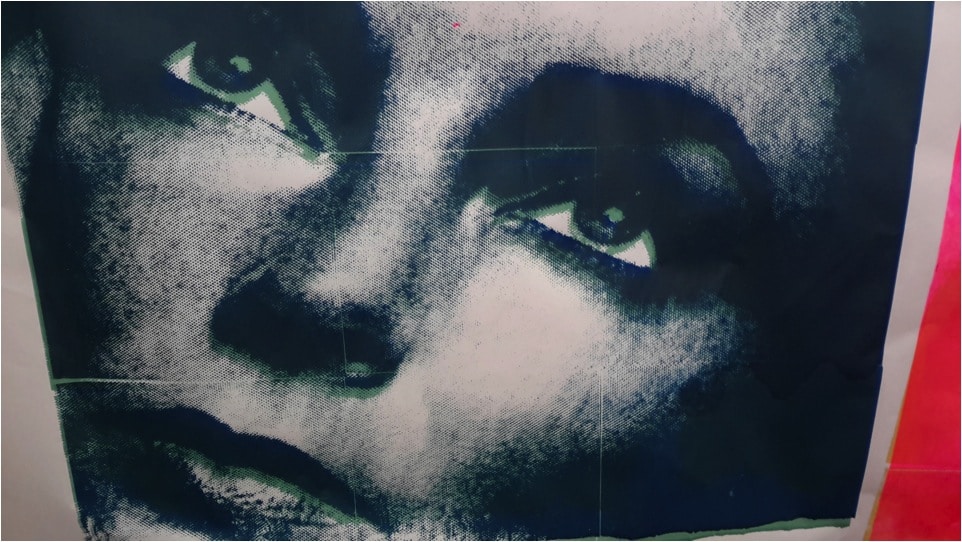 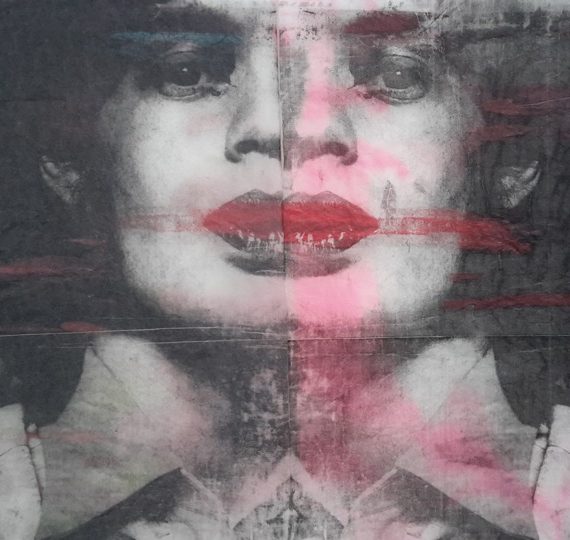 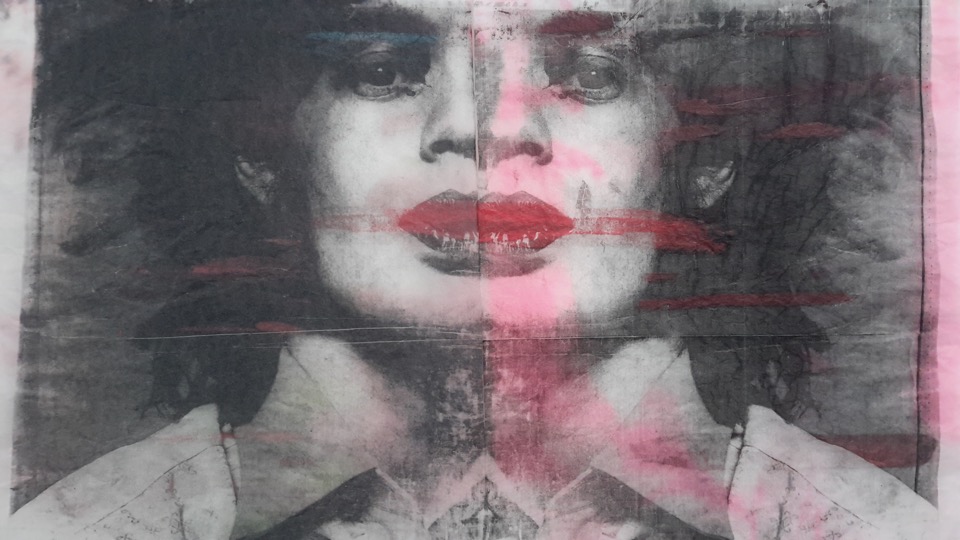 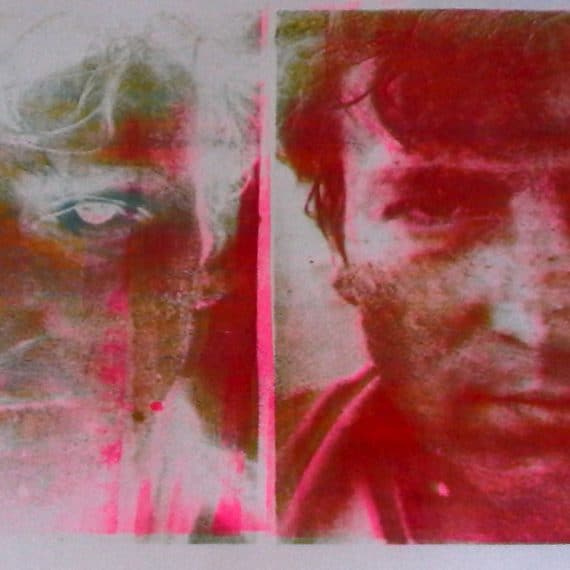 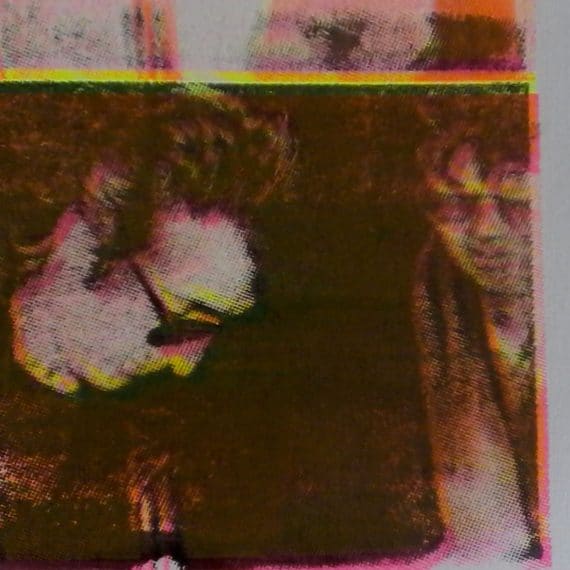 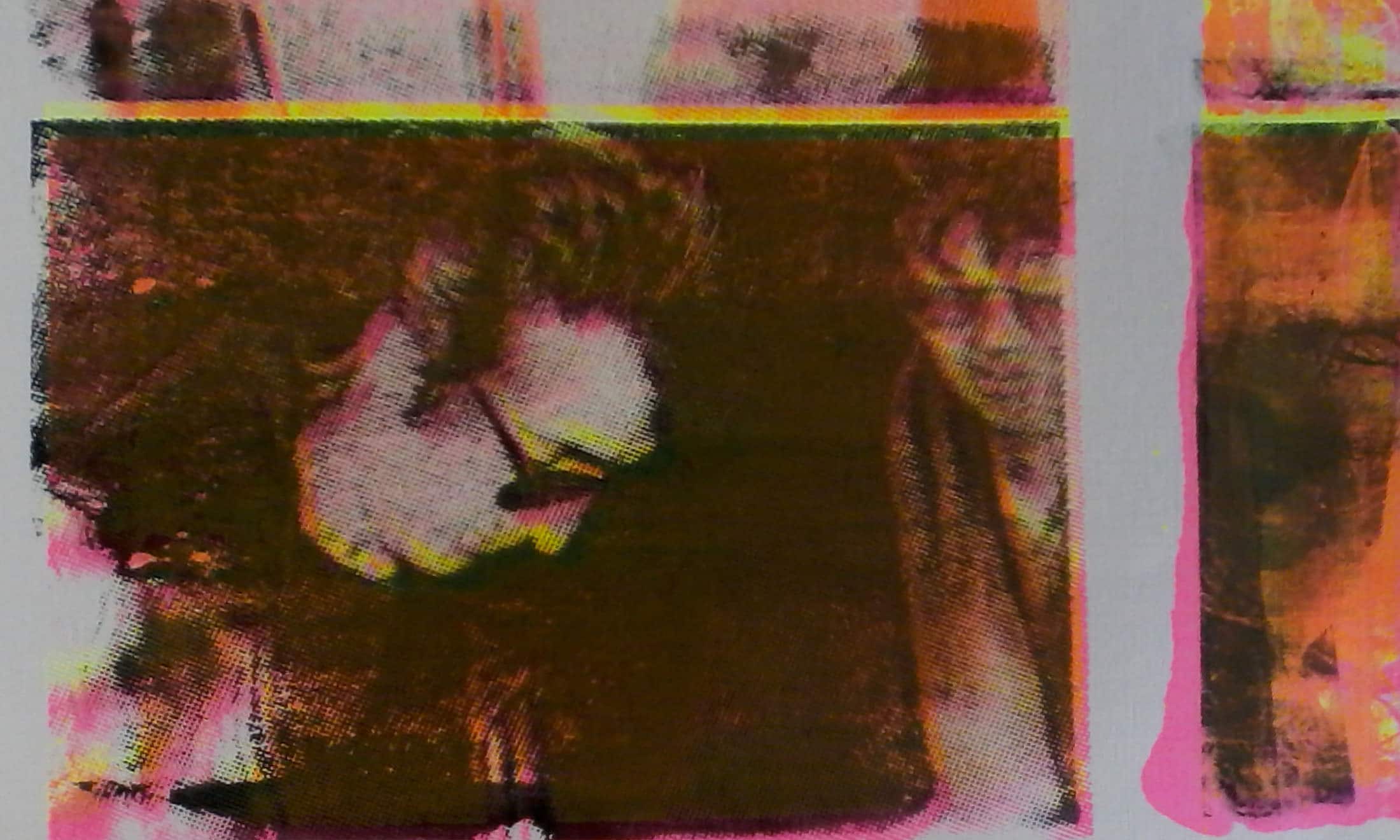