This new exhibition showcases Alex Prior and Wayne Foskett’s work around the theme of light. Both artists are interested in what light can reveal and, equally, what it conceals. The natural phenomena of light is enigmatic and this quality is what both artists observe in their work, catching the elusive conditions of light and the subtleties within.

Wayne Foskett works primarily with pinhole photography, engaging with the serendipitous nature of the technique and its ability to transform the banal into the poetic.

Alex Prior’s work explores recurring themes of memory, the ephemeral, loss and transience both through the subject matter and the materials incorporated. The work encourages the viewer to pause and look closer, drawing in the gaze to reveal the overlooked and the unseen.

The winter light in Beijing seems to hold a special clarity in the biting cold, it feels delicate and almost tangible, focusing the senses and revealing an imperceptible glow that shifts from moment to moment.
“A light that diffuses, lingers and dissipates upon touch”
Away from the high rises and the grandeur of the Forbidden City, the winding streets of Andingmen and the hutongs of Dashilan allow for a glimpse into the past. Here the light can be traced along walls forming characters, through tangled telephone wires and tree branches, across the faces of elderly gentlemen as they cycle past. Moments and minute experiences (past, present and yet to happen) with light as the element that weaves them together.
The images formed from these moments exist together as a loose narrative, a photographic poem. 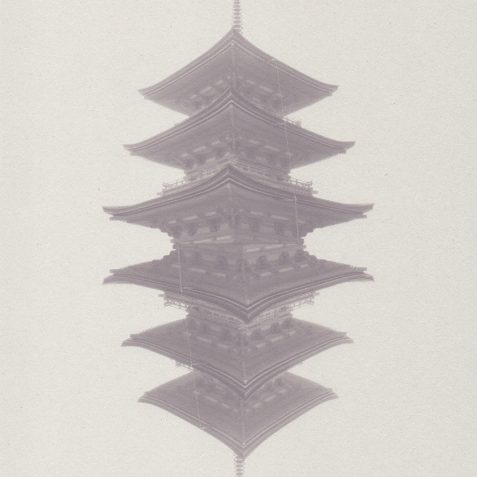 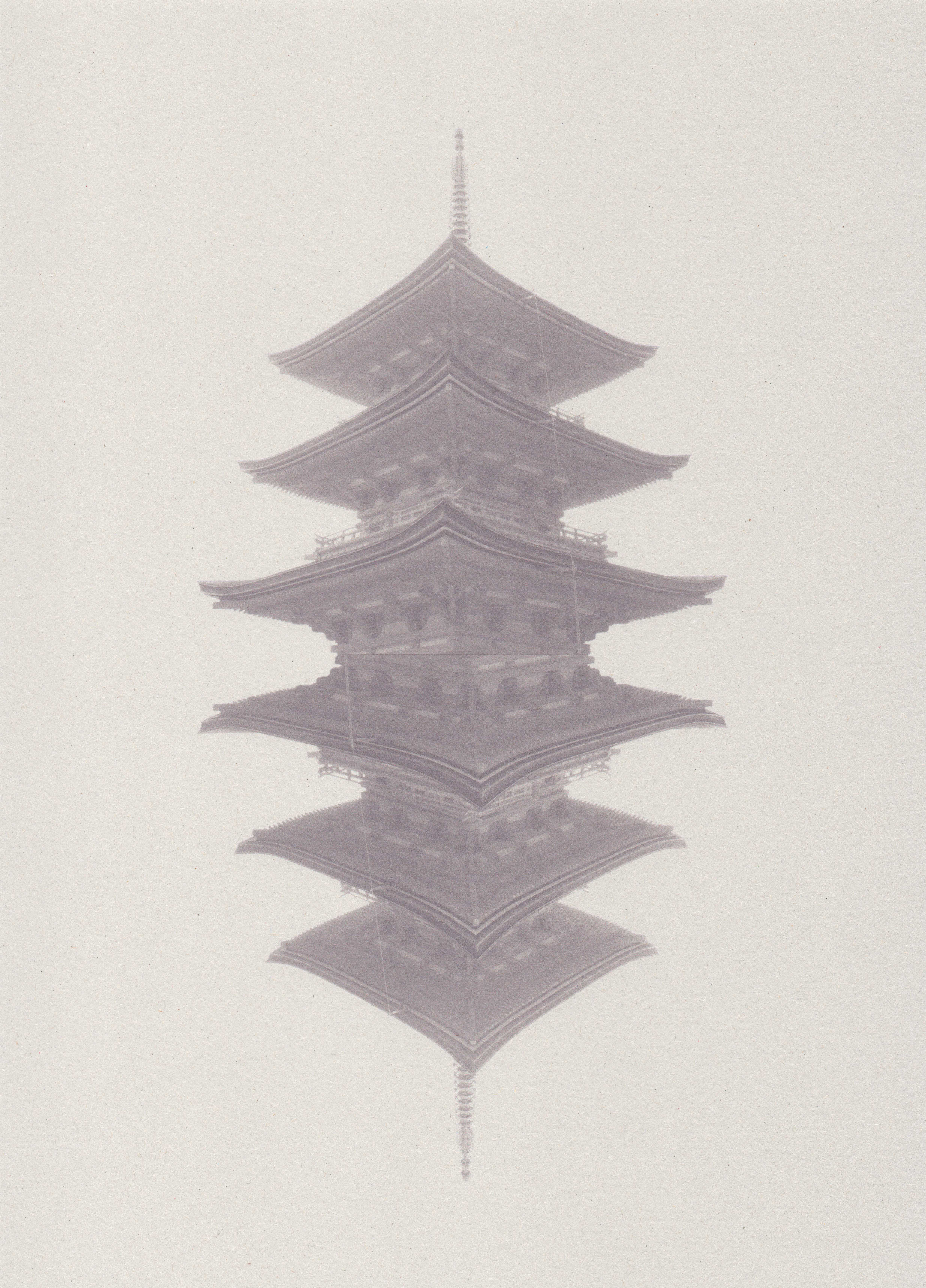 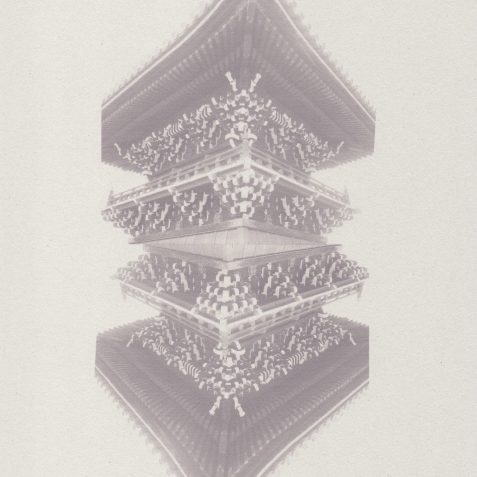 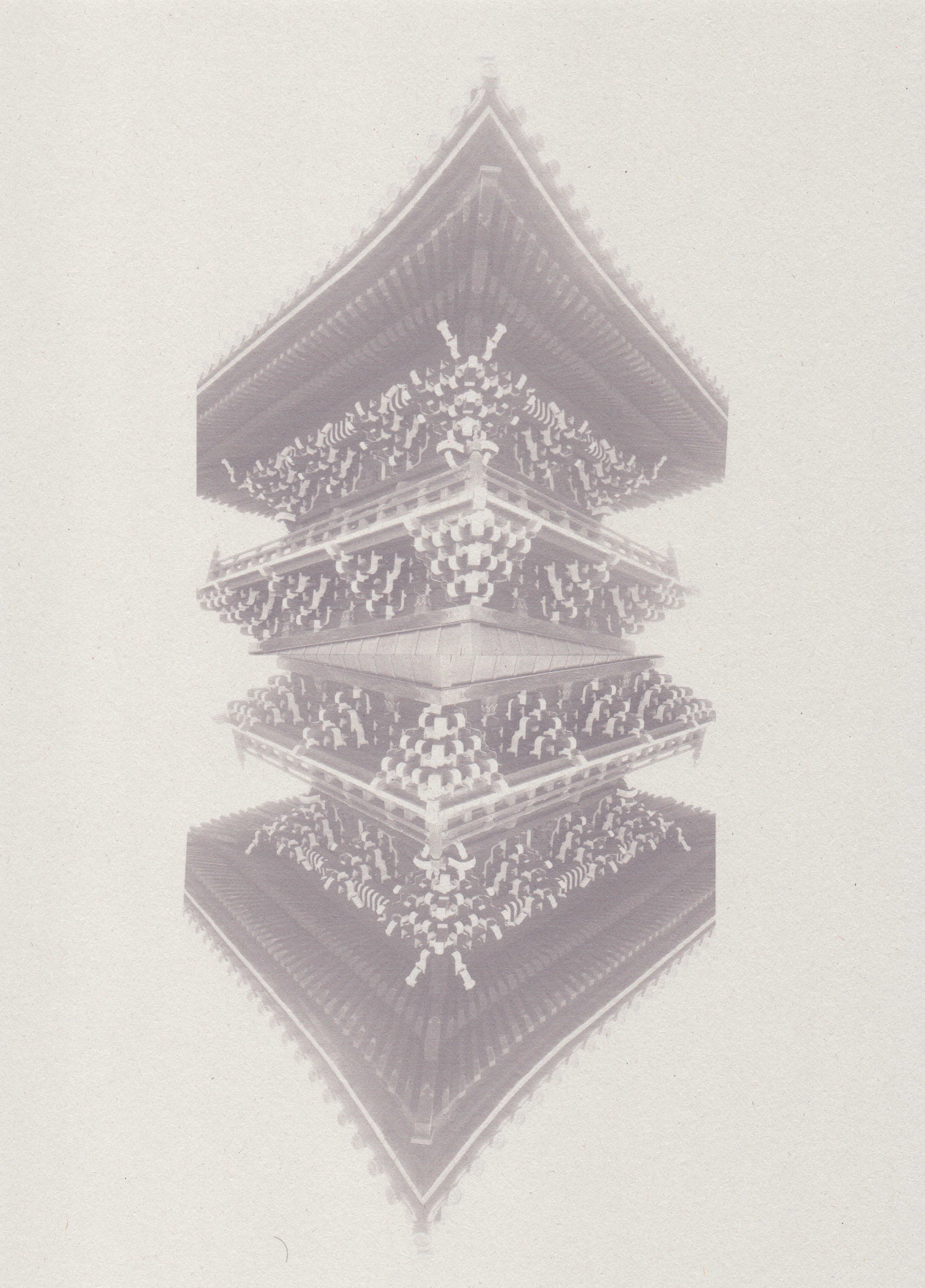 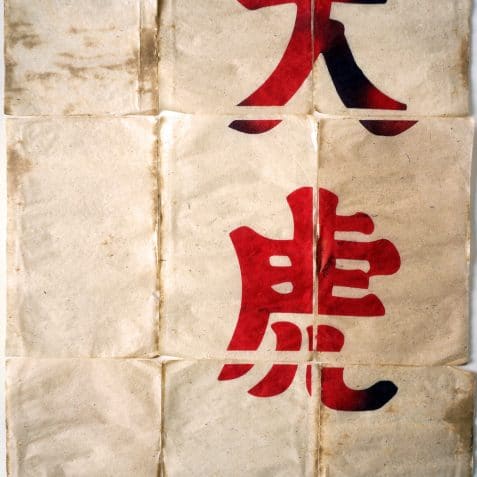 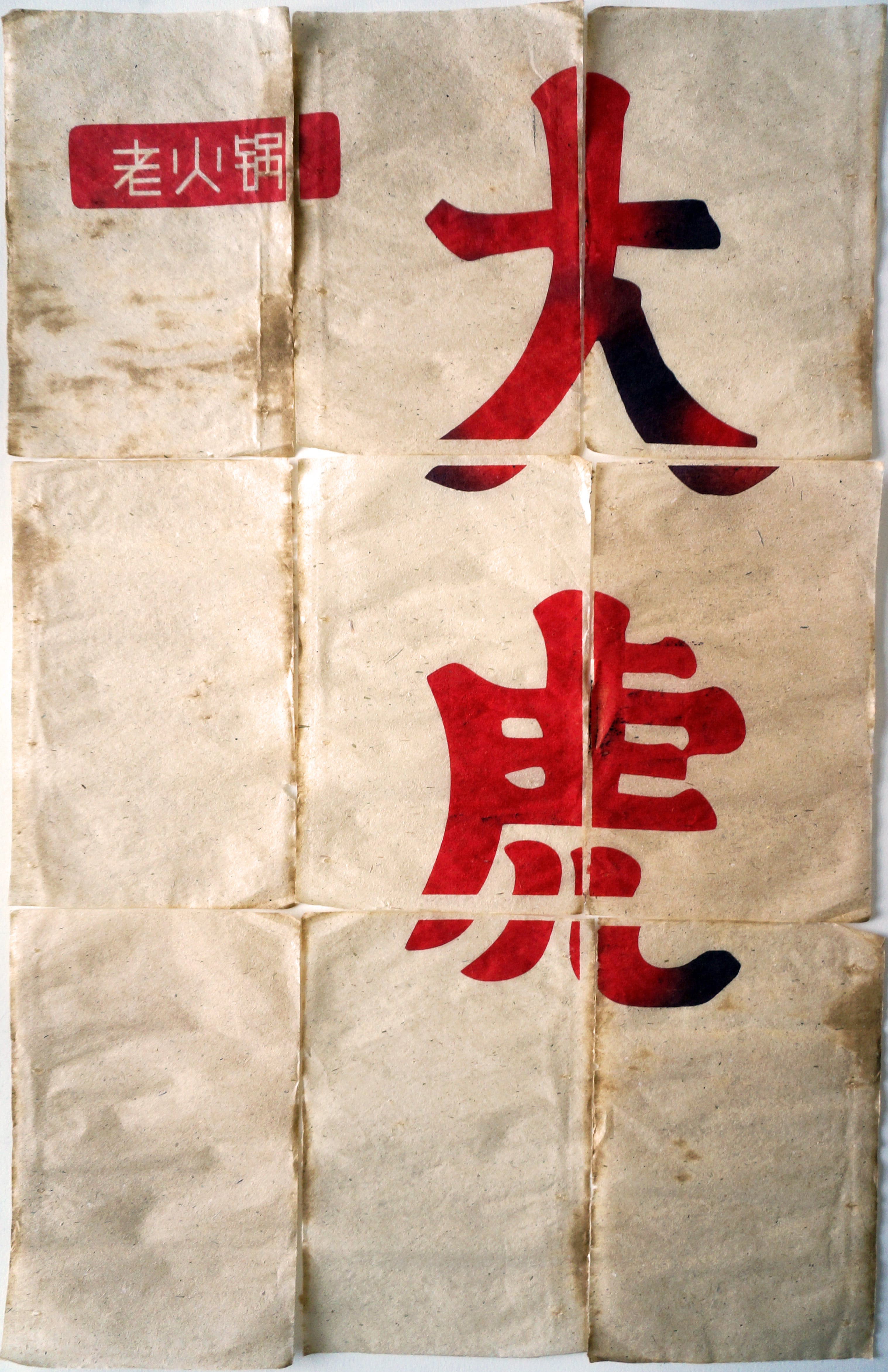 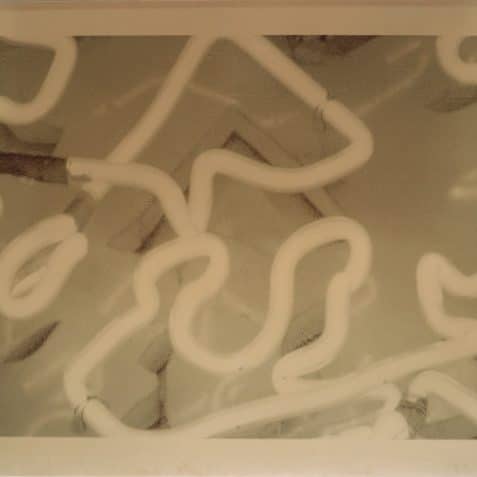 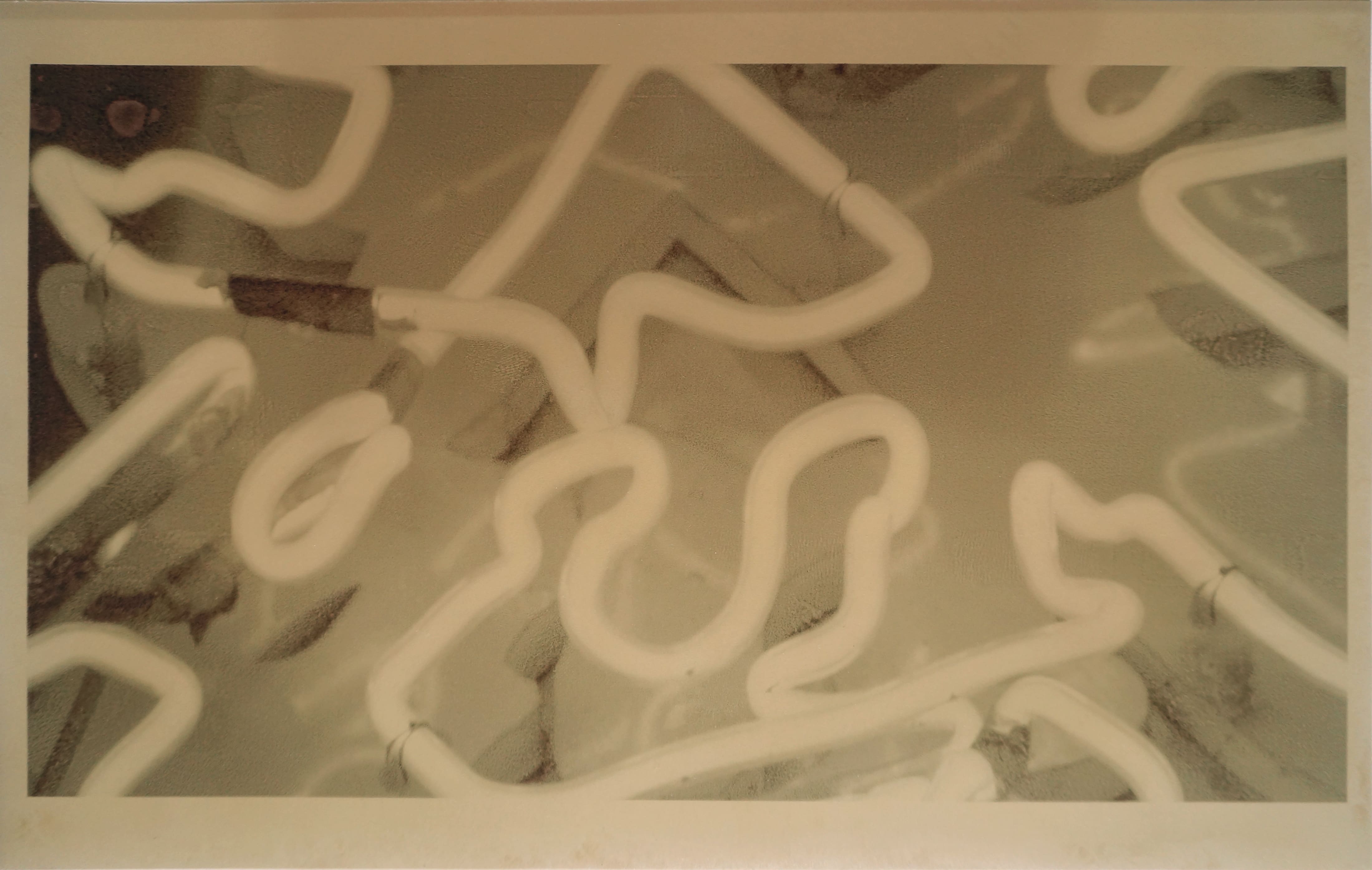 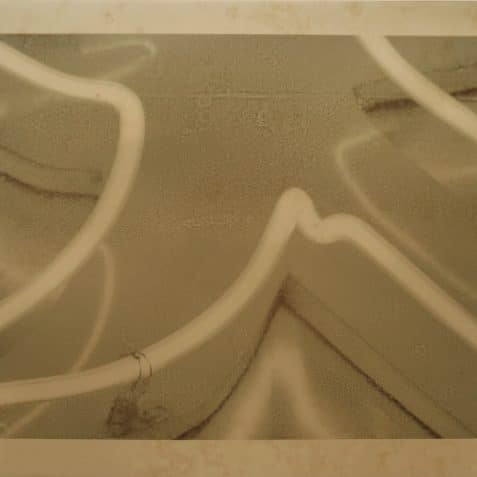 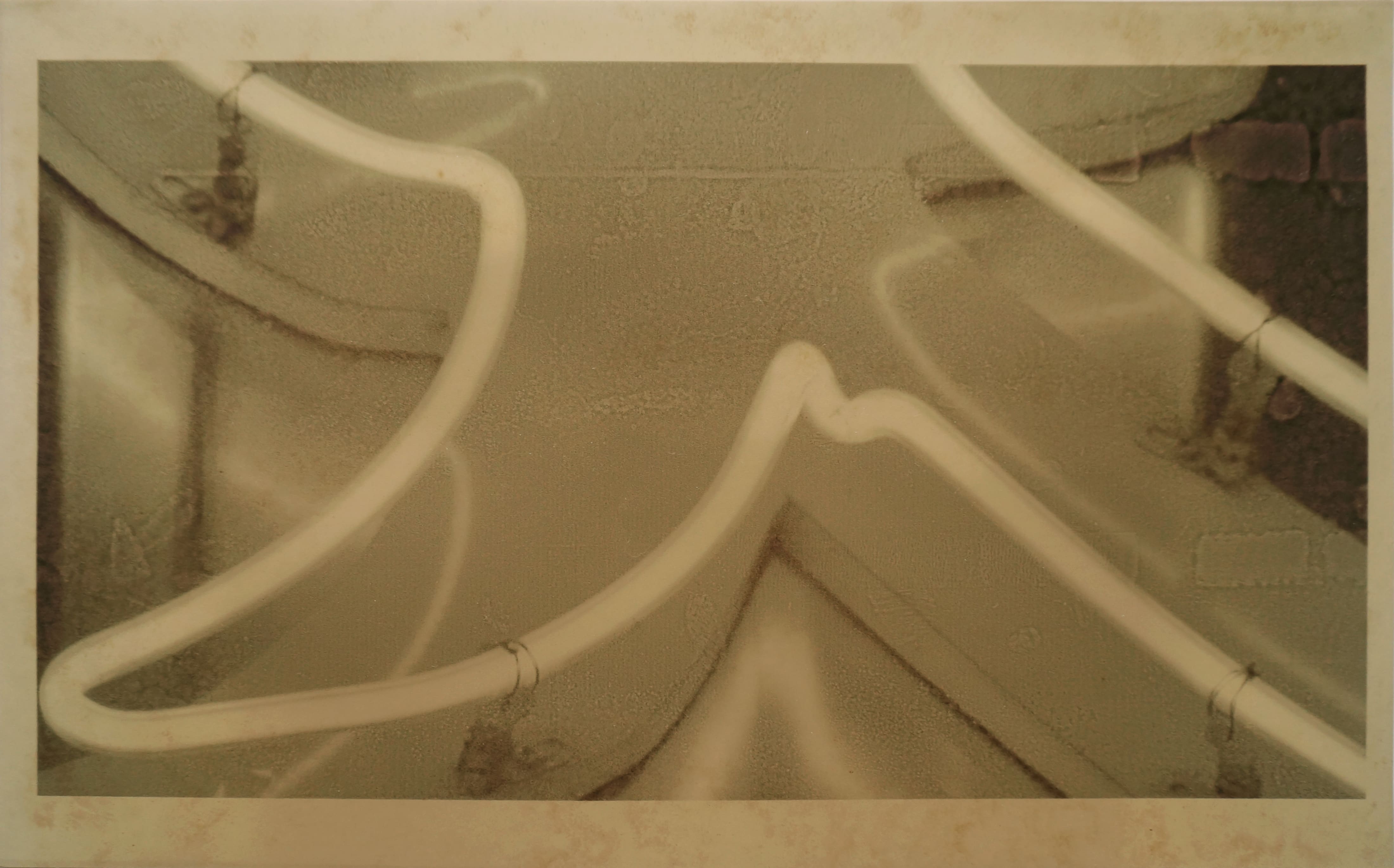 Wayne’s practice is primarily concerned with alternative photographic processes. Serendipity is an important aspect, his work to an extent might be seen as being at the mercy of light. Control is relinquished, and chance and the unknown take on much influence. The gradual fading of the anthotype pieces is an attempt to express what he sees as the duality of light – its paradoxically creative and destructive nature.
With the pinhole photographs he is seeking to capture an essence of the transience, decay and regeneration existing within both the natural and man-made environment, exploiting pinhole’s capacity for distilling a spirit of place, and for transforming the banal into the poetic. “There is not a particle of life that does not bear poetry within it” Gustave Flaubert 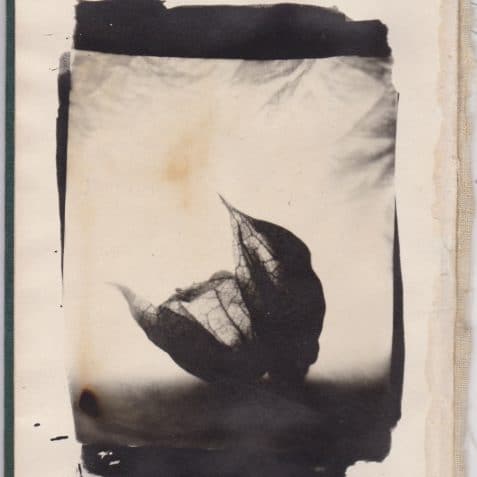 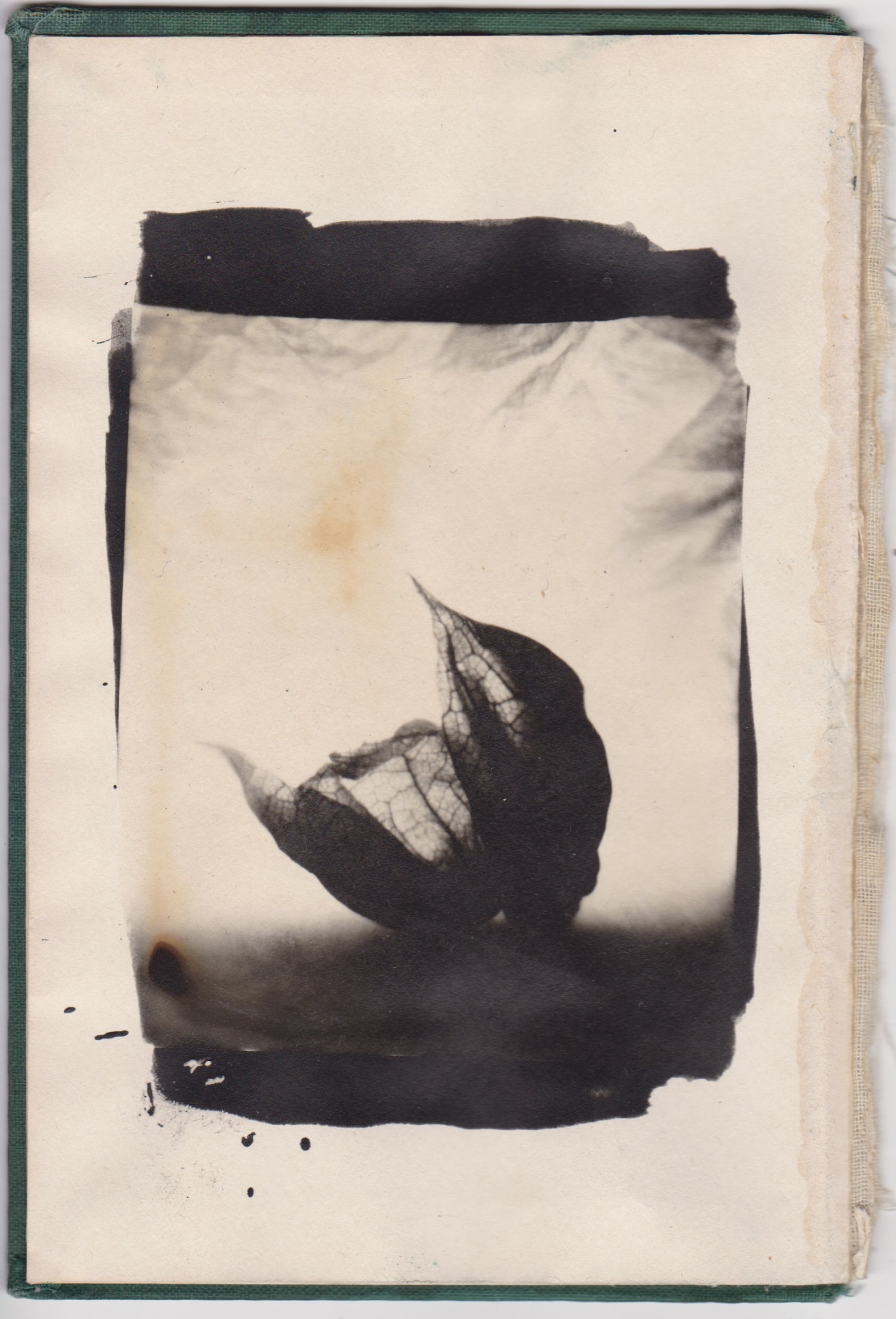 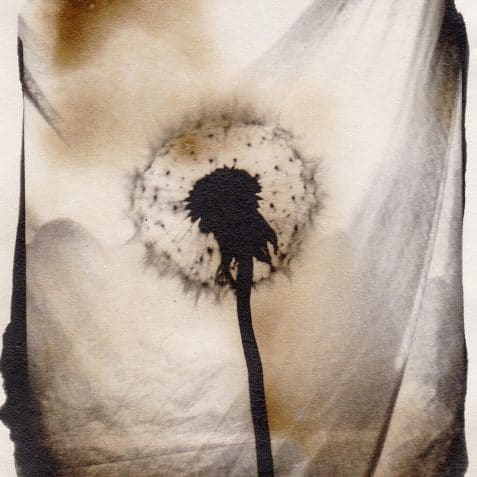 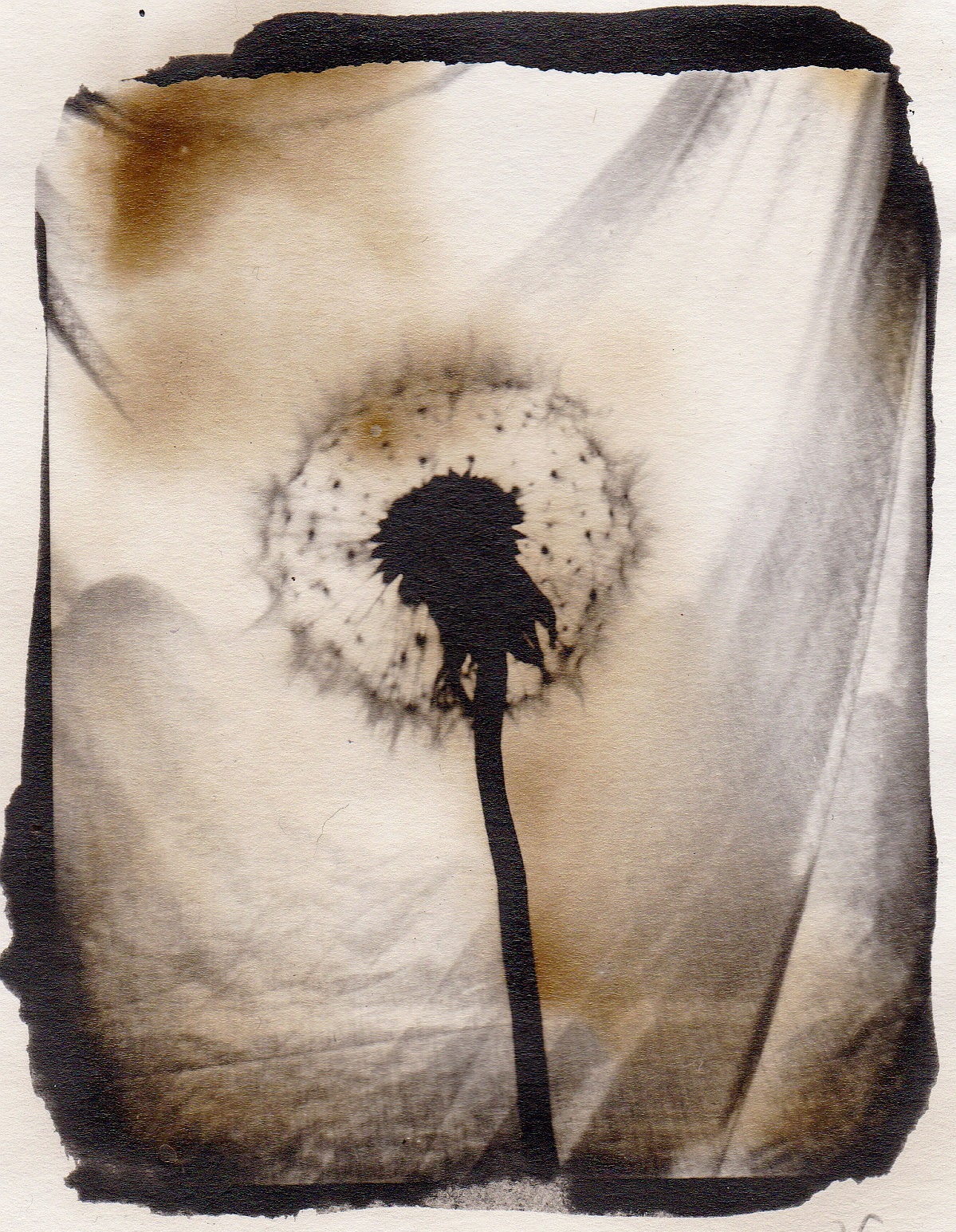 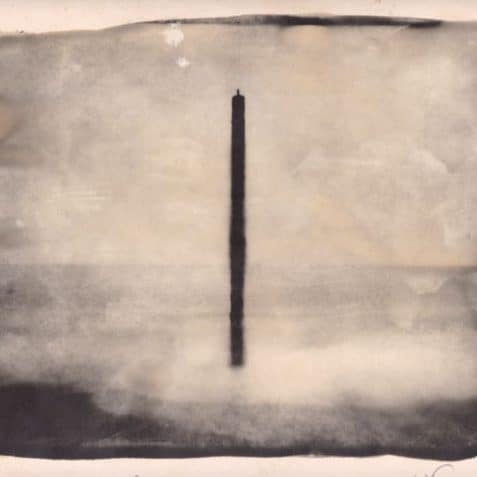 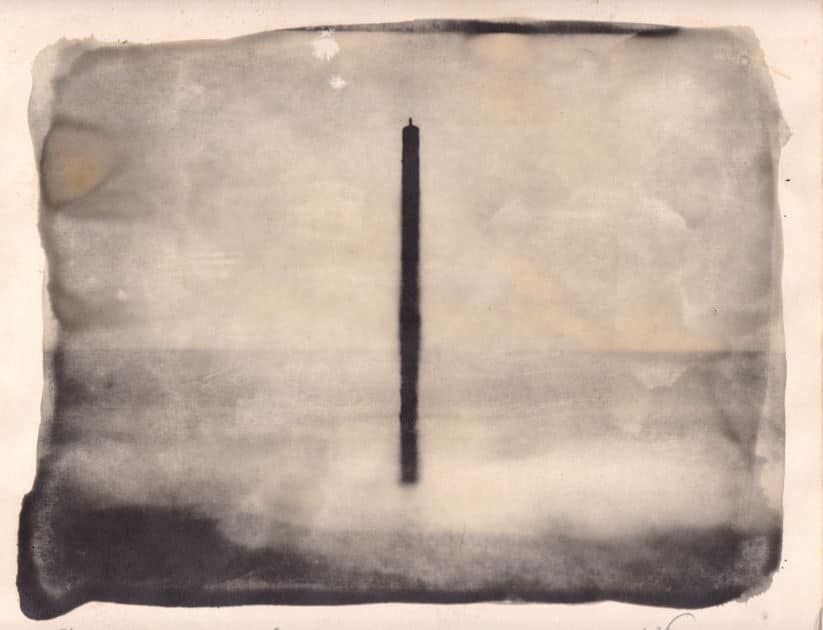 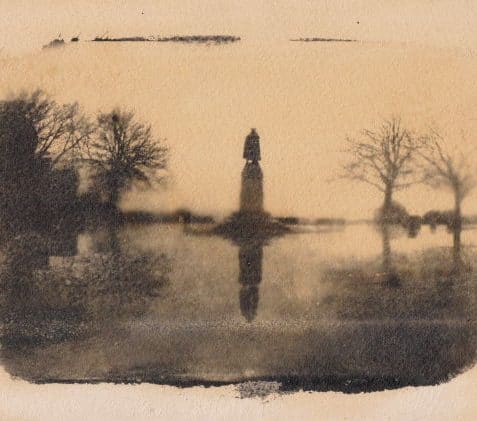 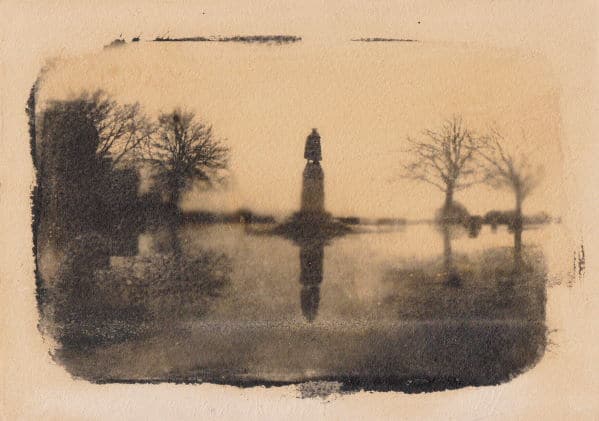 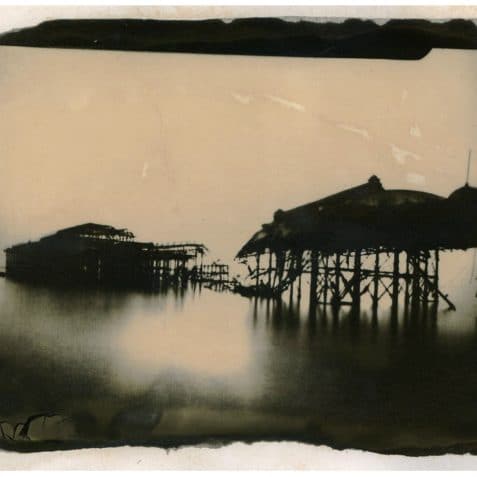 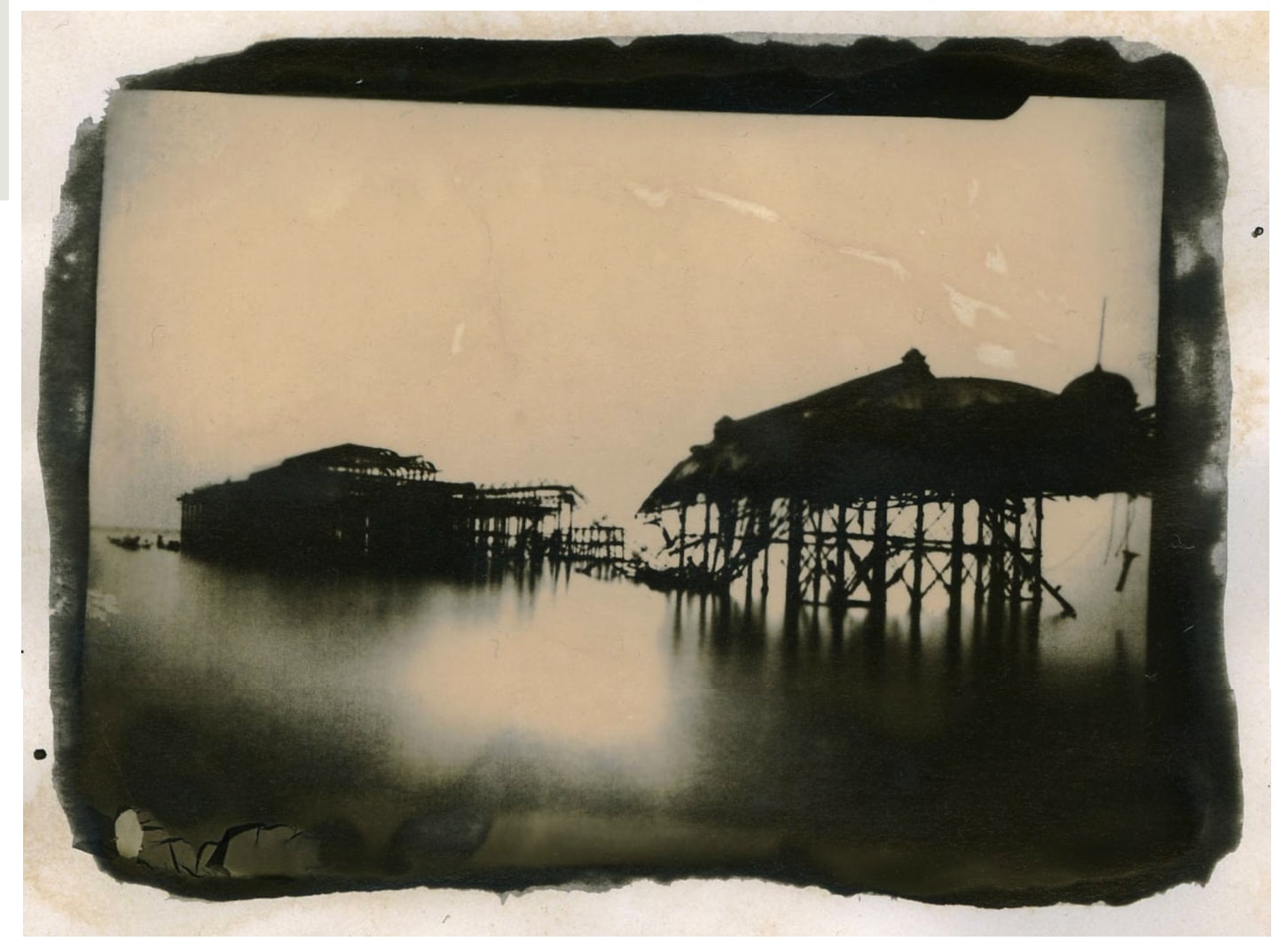