The Sound of Poplar 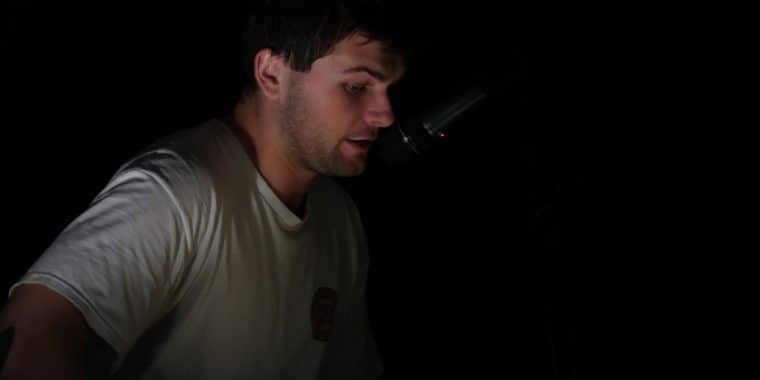 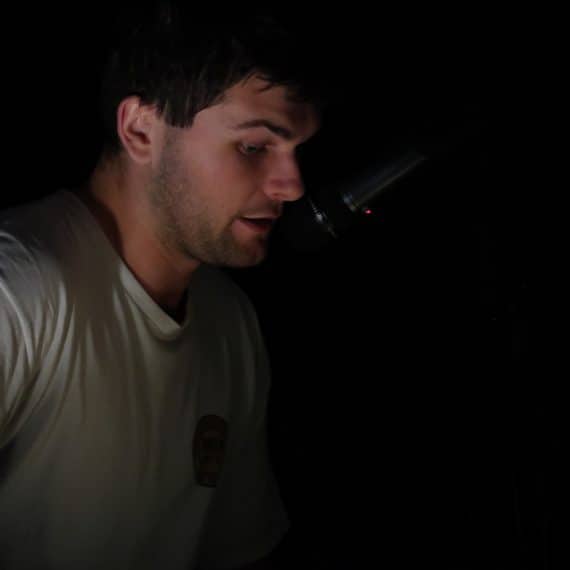 We first met Devon-based multidisciplinary artist Hugh McCann at our seasonal Scratch Night last September. Fast forward 9 months and he is coming to the close of his weeklong residency with us – the culmination of which is his site-responsive piece You Are Here: Poplar. He is here to tell us more about the project, and his interest in capturing the essence of place through sound.

The Importance of Darkness

About eighteen ago, I saw a gig at Royal Festival Hall by an artist I’d never heard of called Autechre, and it was performed entirely in the dark. It was a totally unique experience to me, inducing a kind of unexpected trance, and turning my attention inwards rather than outwards to what the artists were doing. I saw this gig with my mate Josh, and we both decided to start making our own audio events to be performed in the dark. At the time we were both really getting into the idea of psychogeography, a slippery word which basically encompasses creative practice that relates the external world to the internal, although I am no expert and am sure could have phrased this better (Google would be a much wiser source of info).

We went on to create a show called 40KM, in which we’d walk a continuous 40KM through a city, Josh taking field recordings, and I field notes, which would be blended into a semi-improvised soundscape with narration in the dark. We toured to three cities (London, Exeter, Plymouth), and then went our separate ways (I moved to the Southwest, Josh remained in London). The aim was to make site-responsive audio pieces that offered audiences of that location a chance to reimagine and reinhabit spaces which may have become familiar.

You Are Here is an outgrowth from 40KM, which is more about chatting to local residents and communities of the area local to the venue, than walking, and focuses on smaller geographic fields, i.e Poplar, which is the first in the series, which will hopefully continue to explore areas across the UK. I was particularly interested in Poplar as a place with a vast history and busy present/future, yet is scarcely visible on a national level. The audio made in Poplar will be made freely available online after the performances at Poplar Union.

The aim of the show is to offer audiences a chance to sit down and close their eyes in a busy and highly visual world, and to reflect back a sample of the voices of the area, along with field recording made in Poplar.

• Join us this Thursday 12 July for a double bill of You Are Here at 7.30pm, followed by Caj Collab at 8.30pm at a special price of only £7 per show. Learn more about Hugh on his website, or follow him on Twitter or Instagram. 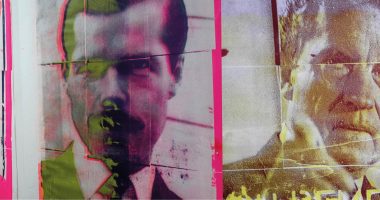 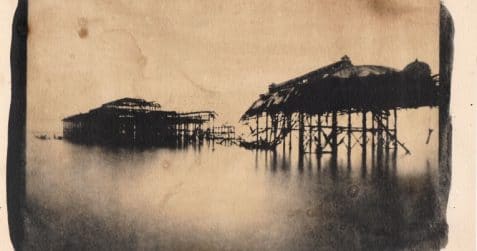