When approaching this project, Theo was not quite sure what he was going to do with this brief.

He knew he wanted to make a video and so he talked to close friends as well as Punkrock Band Marigold Spitfire and turns out coincidentally they had just been rehearsing a song that matched the theme perfectly.

A song called BAD GEORGE, a song about character George getting groomed into gang culture.

The connection being:
Looking into Gang Culture,
Looking out for others,
And looking up for a brighter future.

LYRICS:
Bad George,
Oh you can’t ignore,
He implores,
He just wants some more,
He fires at you with his pistols,
He’s crying,
Left alone with the scoundrels
He’ll buy in

Bad George,
So hate absorbed,
As his life unfolds,
He already knows,
He’s gotta take a dip to refresh him,
He’s dying,
Count the days that are left to get crowned,
He’s drowning

Theodor Hartmann is 17 years old and an upcoming filmmaker from North London. He is currently studying Film and TV at East London Arts & Music college (ELAM). He has got a great passion for filmmaking and is trying to take every opportunity to improve his skills and get better at what he loves doing. So far Theodor has shot multiple music videos, filmed a short documentary and some short films. He has multiple projects he is now working on, including a documentary on Helaine Blumenfeld. 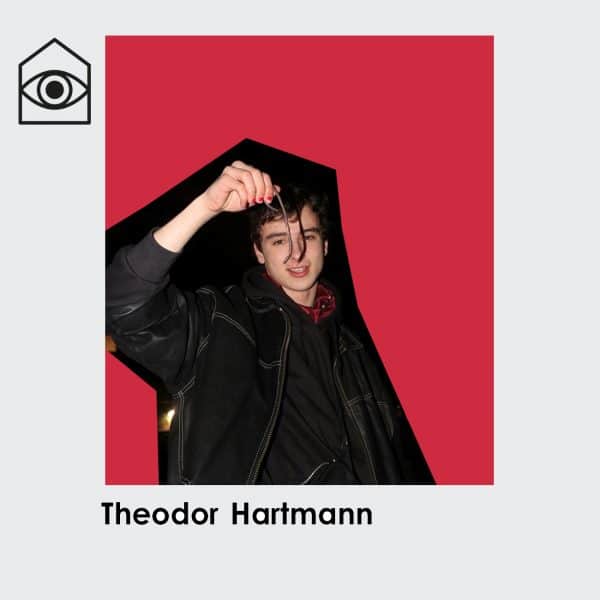