This innovative project has two major strands of work; an artistic, multidimensional dance and music project taking place both online and in person for people with Parkinson’s to engage with; and the creation of a documentary film and visual arts exhibition that will tour to libraries, hospitals and arts venues across the UK. Collective IDentity will produce a body of artistic work that represents the collaborative enquiry of dancers with Parkinson’s across the country.

About Dancing with Parkinson’s Company

Danielle Teale has been working with people with Parkinson’s for over 12 years and in dancing together with them has evolved a strong interest in how dance can be a vehicle for deepening self- understanding, self-acceptance, and contributing to self-efficacy. Her belief is that providing dancers with Parkinson’s a direct ownership over their dance experience enables greater understanding of themselves. This enquiry is demonstrated in the co-creative practice that Teale has been evolving with dancers in four classes across London for the last 4 years, alongside artistic collaborator, musician and vocal improvisation specialist, Jaka Skapin. Their combined interest in compassionate listening through music and dance improvisation has led to an interdisciplinary approach to sharing stories and bringing unseen and unheard voices to life in their practice

Jaka Skapin is a UK based artist, singer, improviser, composer and producer, originally from Slovenia. He has worked with Danielle Teale and the Dancing with Parkinson’s programme since 2016. As collaborators, Skapin and Teale have worked as co-designers of the CID project approach and bring together a strong team of multi-disciplinary artists. Skapin’s live work is based on collaborative vocal improvisation, and its potential for interdisciplinary convergence with movement, image and sound.

Recent partners include Tate Modern, Royal Opera House, Sound Connections, PRS for Music, Southbank Centre, Universal Music UK and Sony Music UK. Skapin has produced music that featured on BBC 6, BBC 2, JazzWise, Afropunk, KCRW, Earmilk, Clash Magazine, Jazz FM, The Selector, The Independent and BBC 1Xtra. Over the last 12 months, he has received commissions from Sound & Music, and The British Music Collection, as well as produced the world’s first fully improvised, song based, six voice album, due for release in 2021.
Teale and Skapin’s long term collaborative relationship is marked by their shared belief in universal creativity, ability to connect through individual and communal use of improvisation and a right to artistic expression. They share the belief in the potential of Dancing with Parkinson’s as a programme at the intersection of community and cutting-edge artistic work and in exploring a more human centred approach to music and art making. 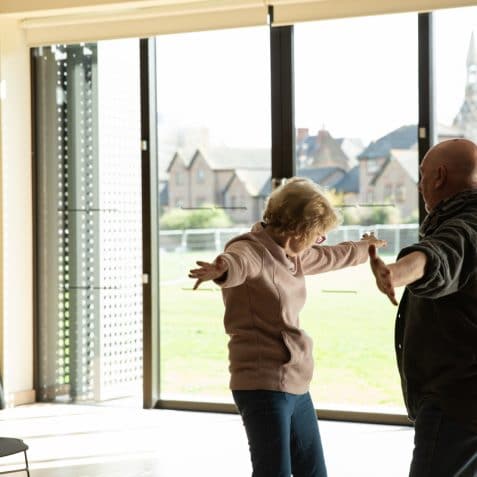 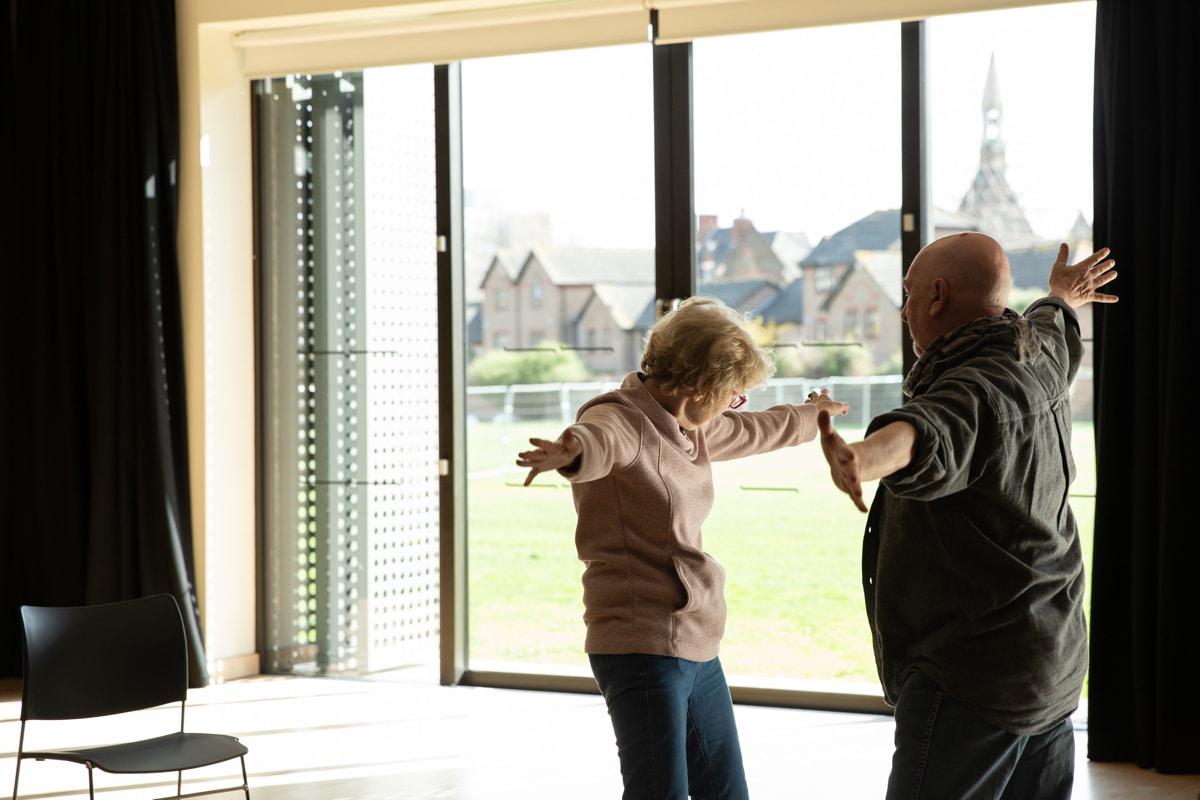 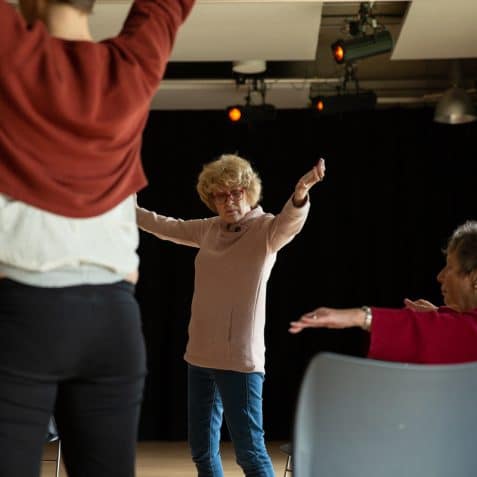 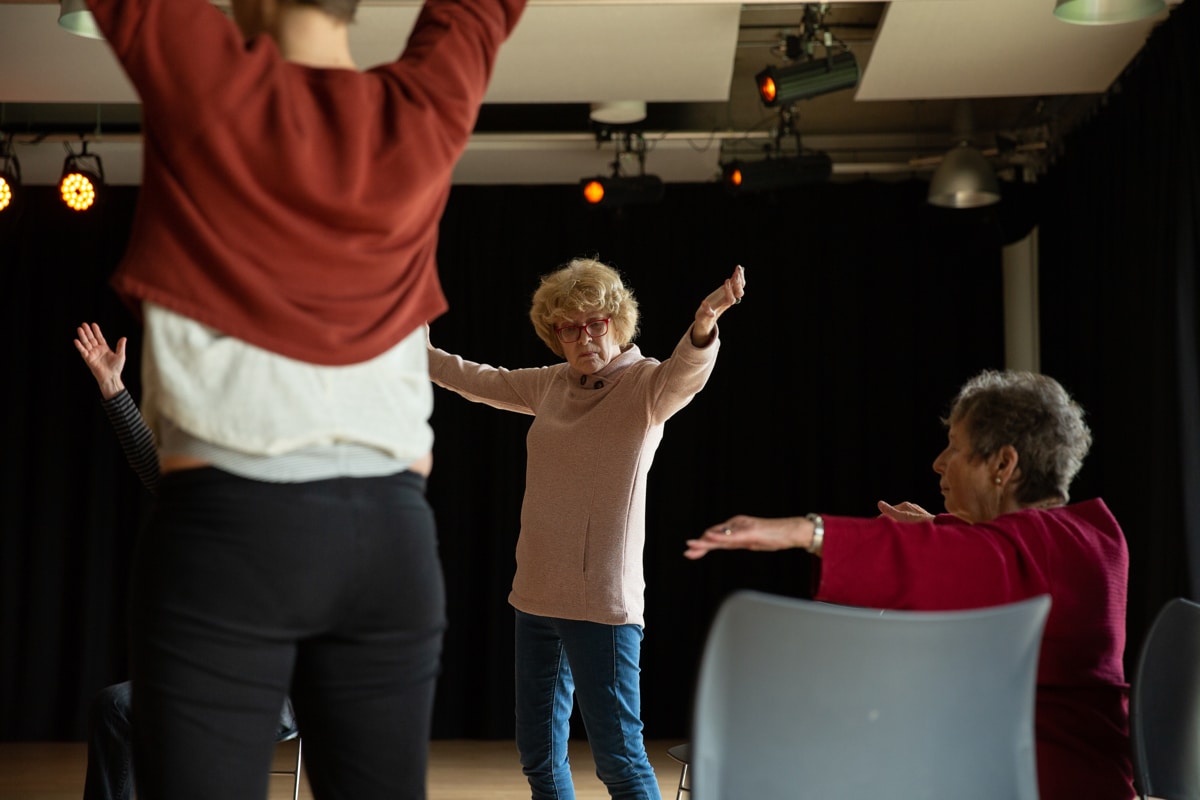 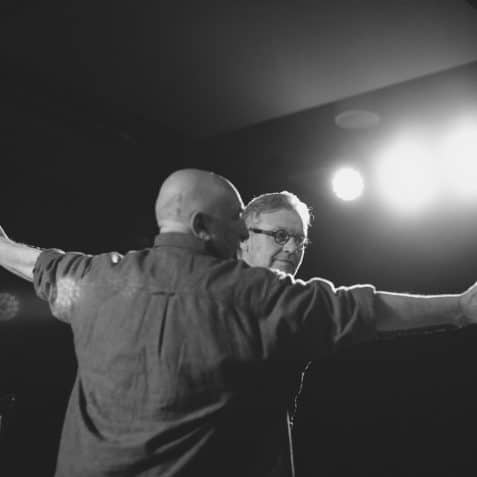 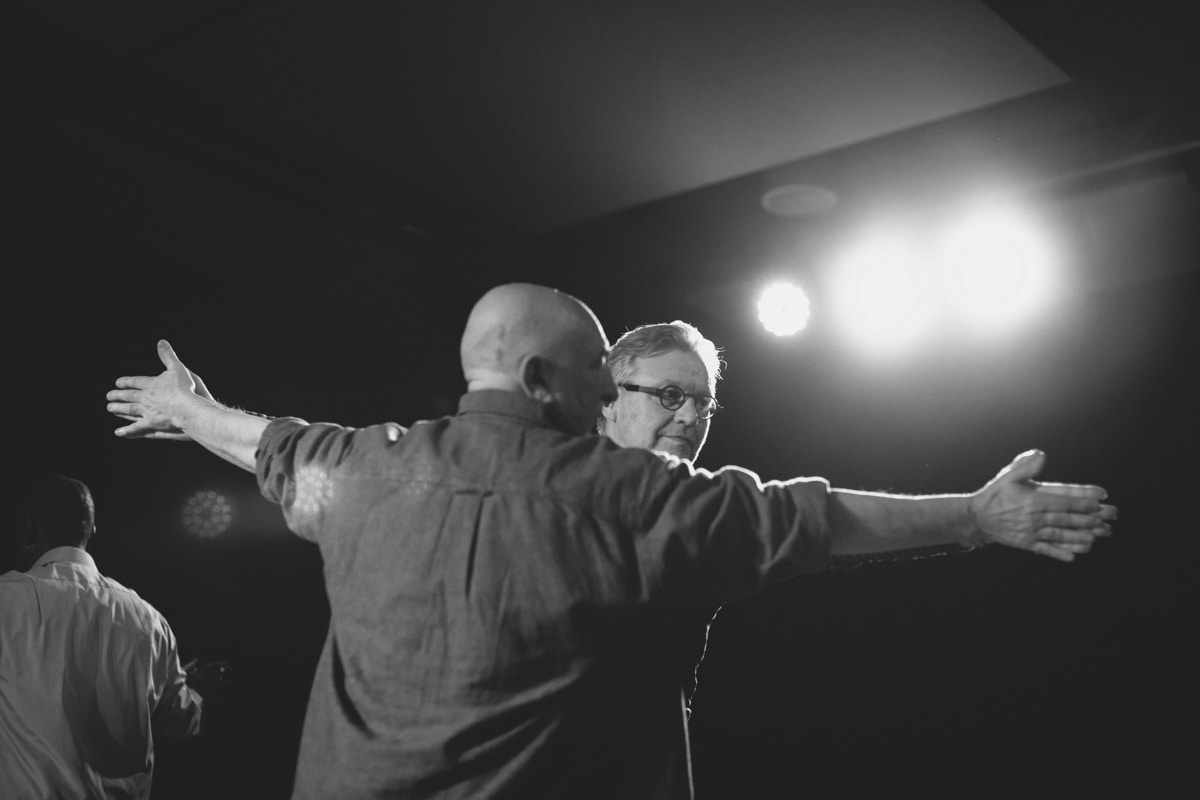 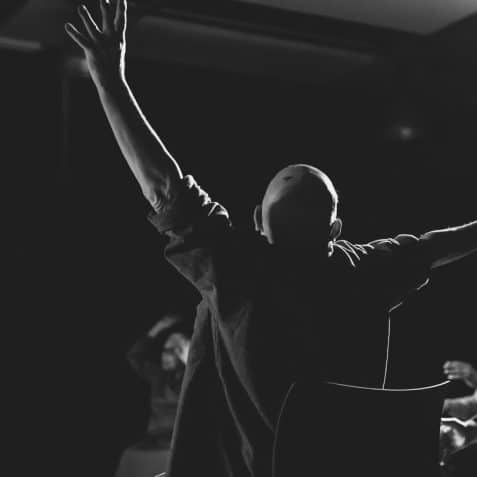 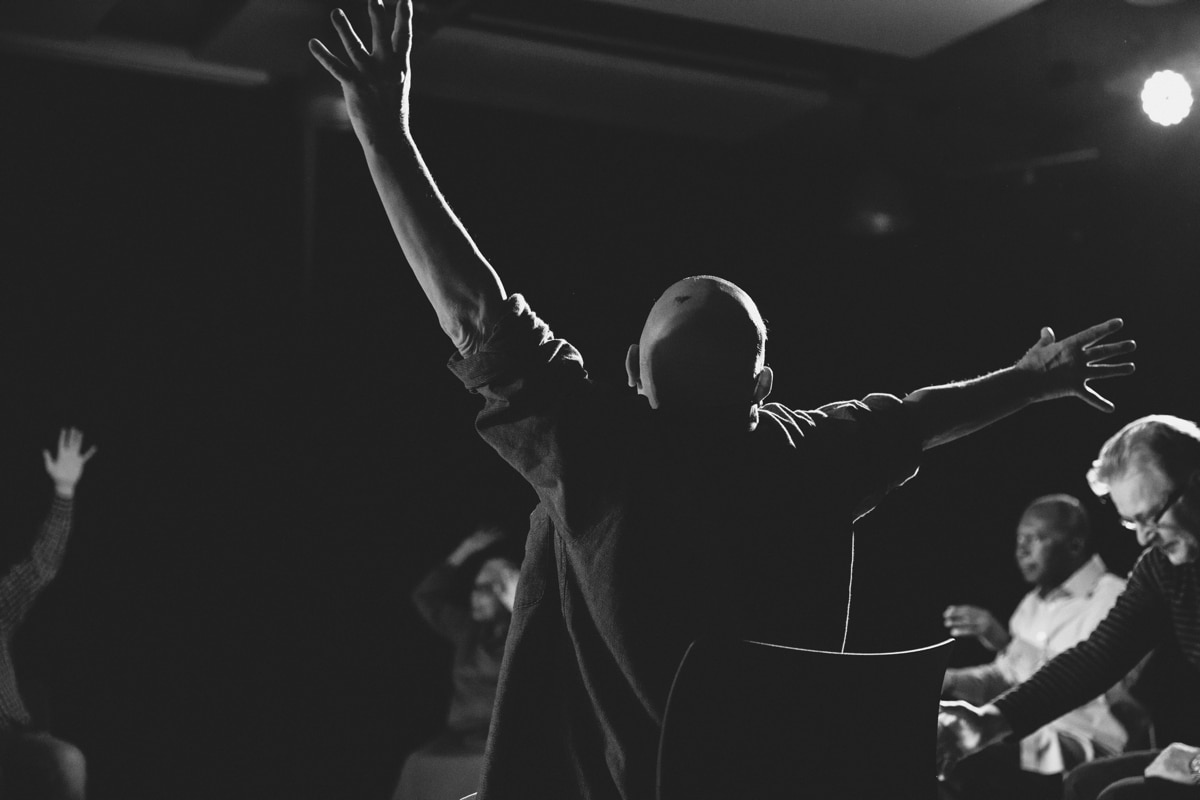 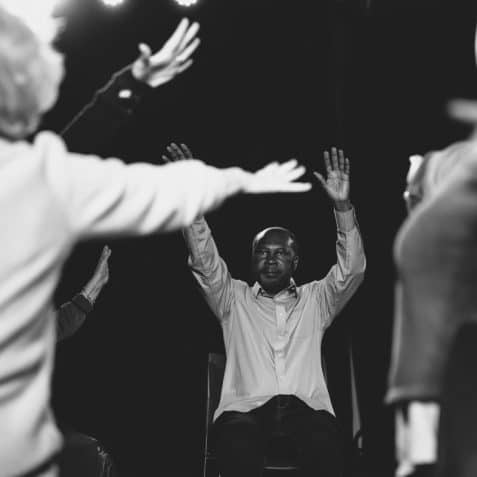 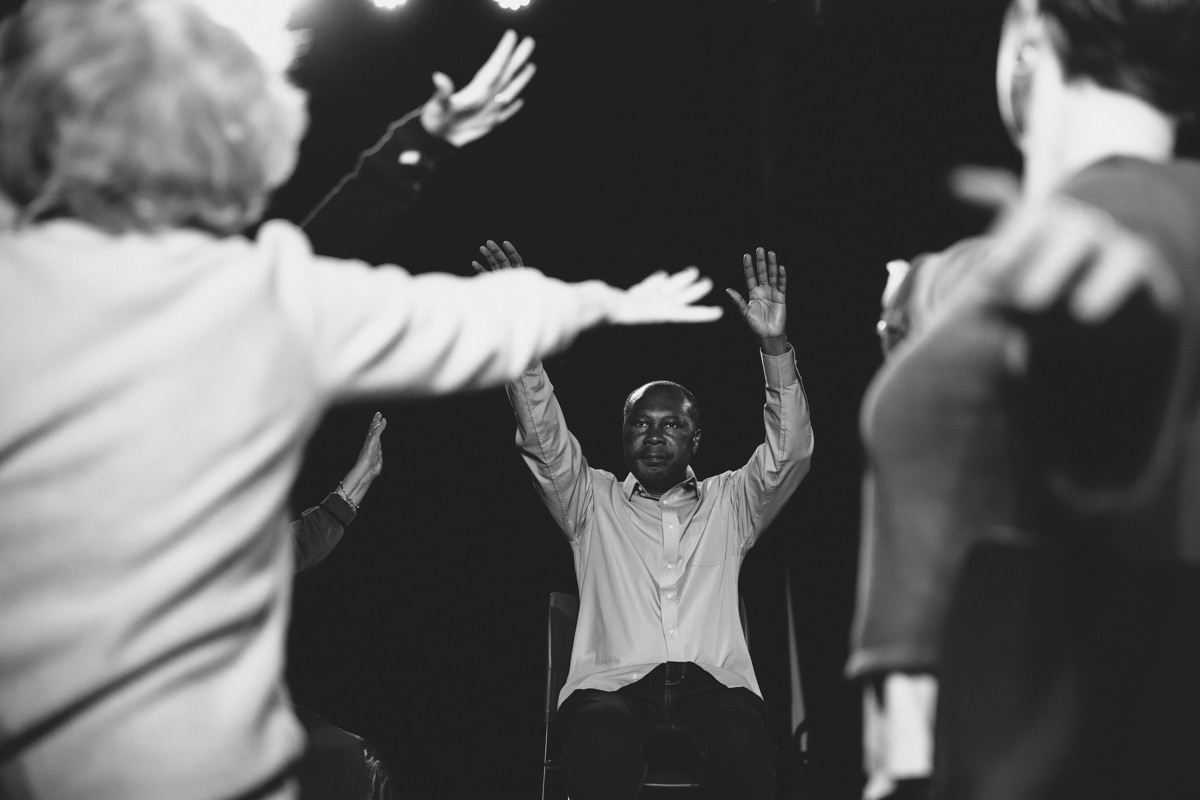 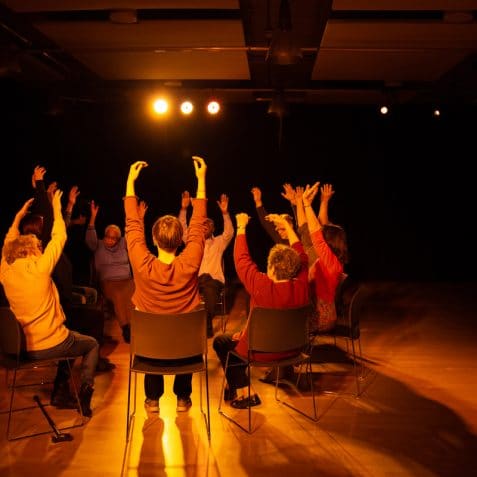 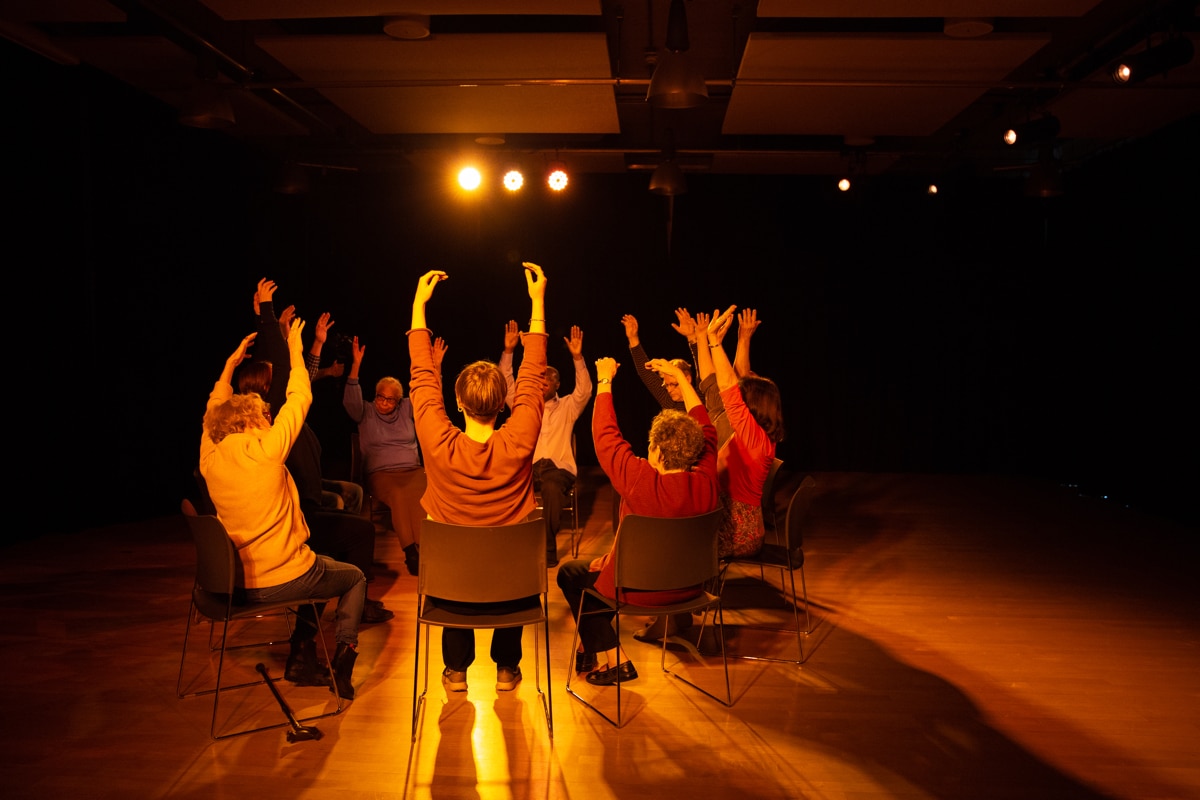 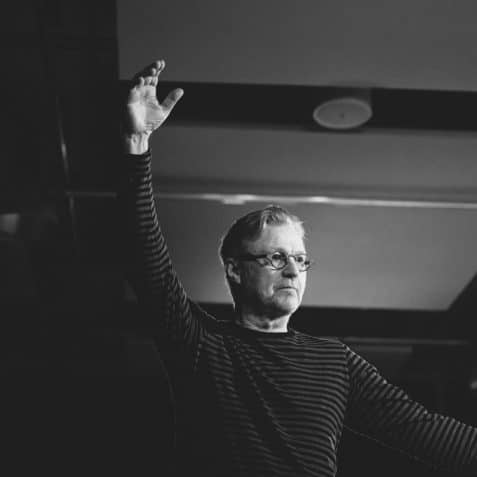 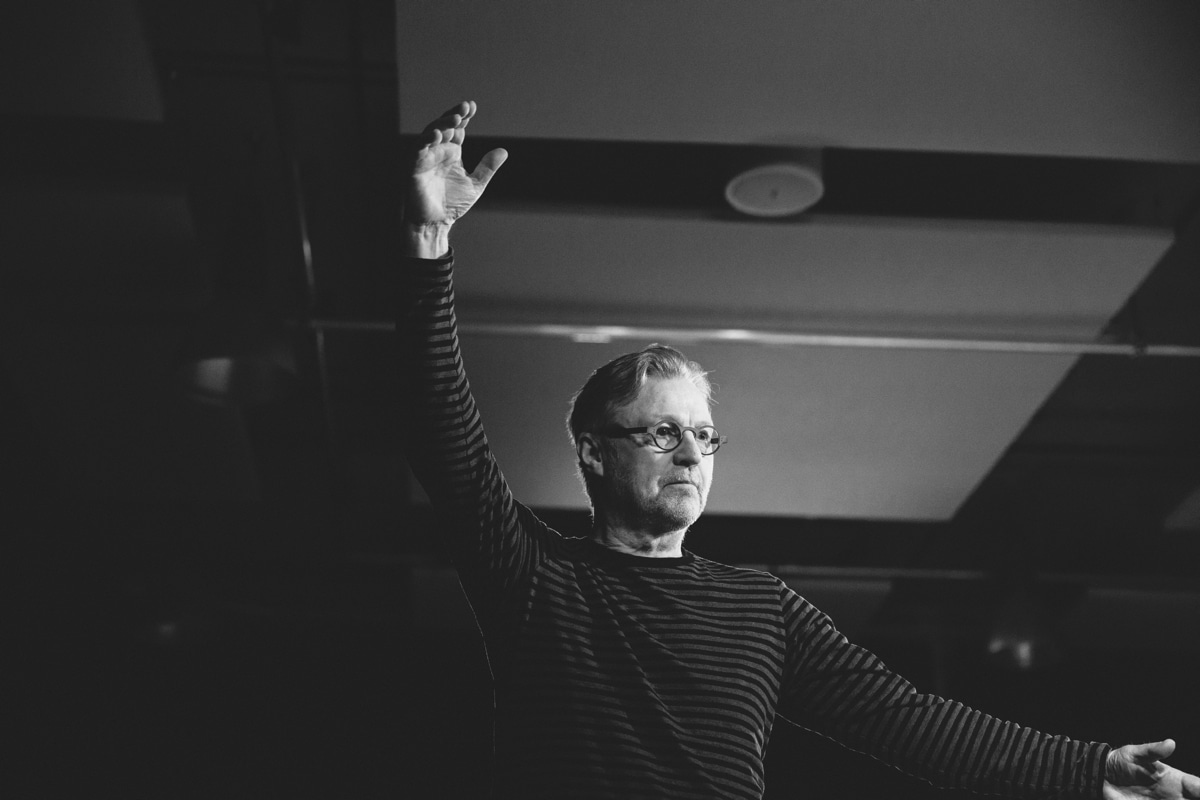 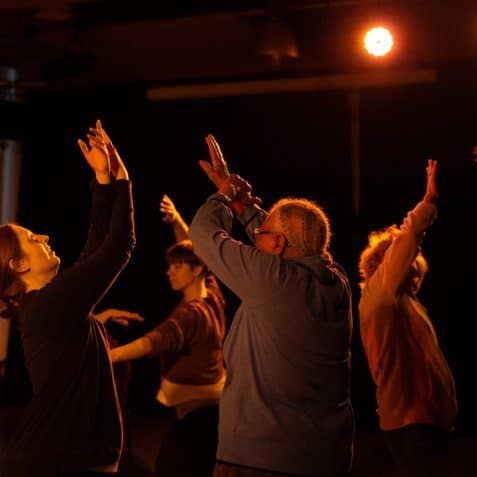 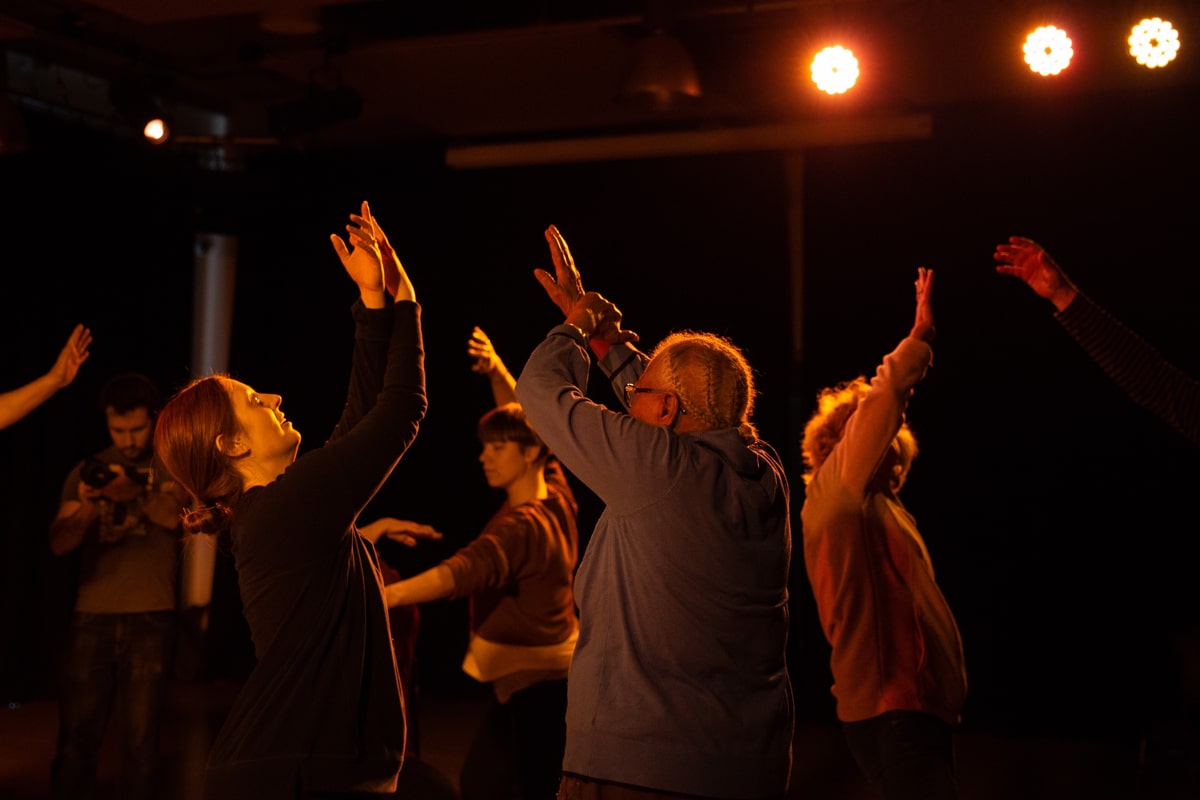 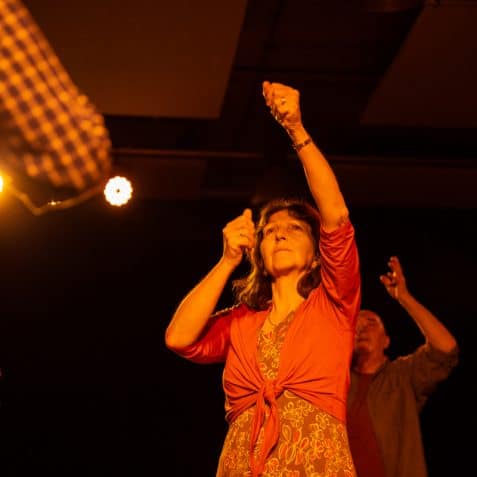 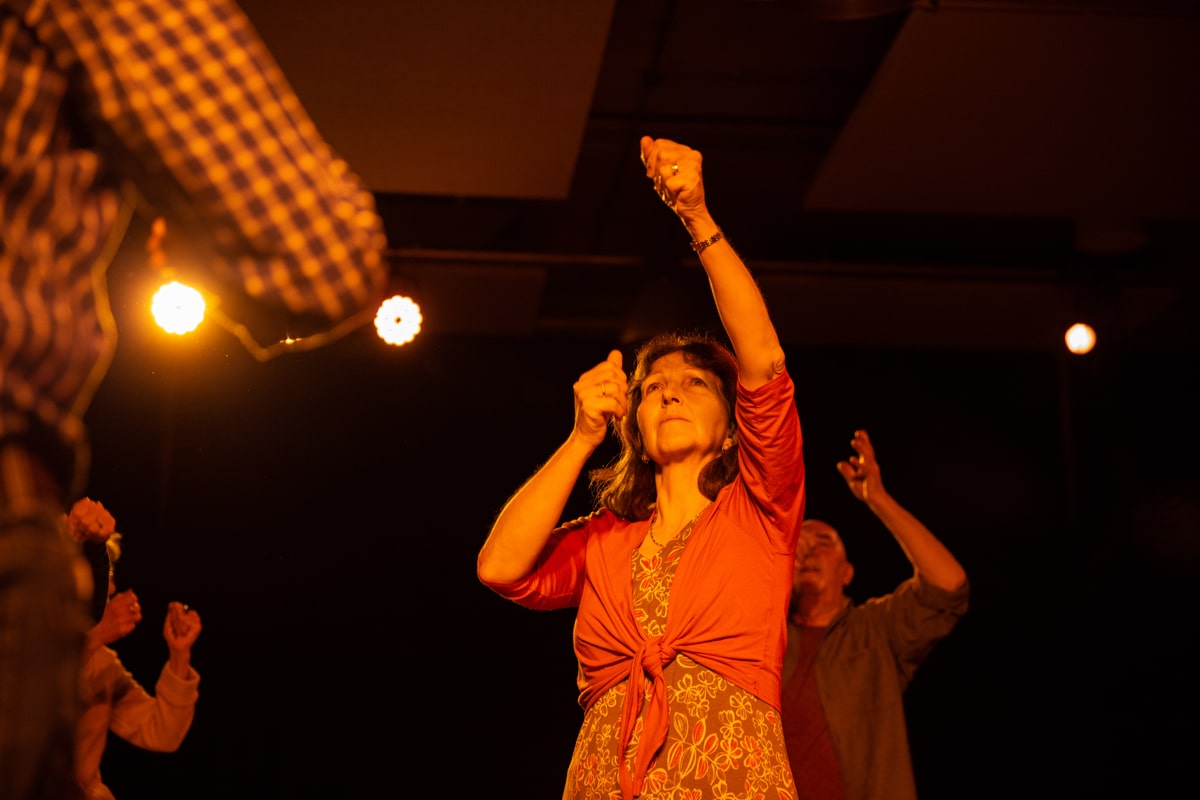 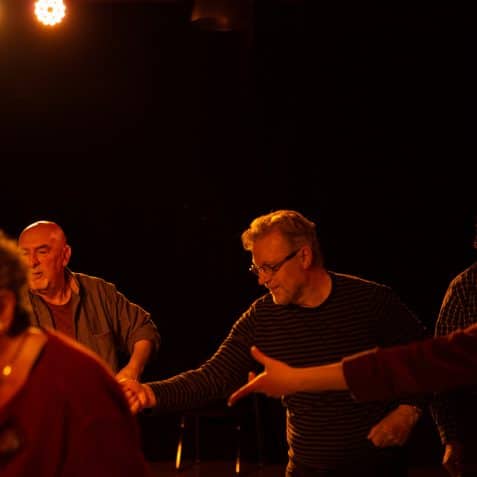 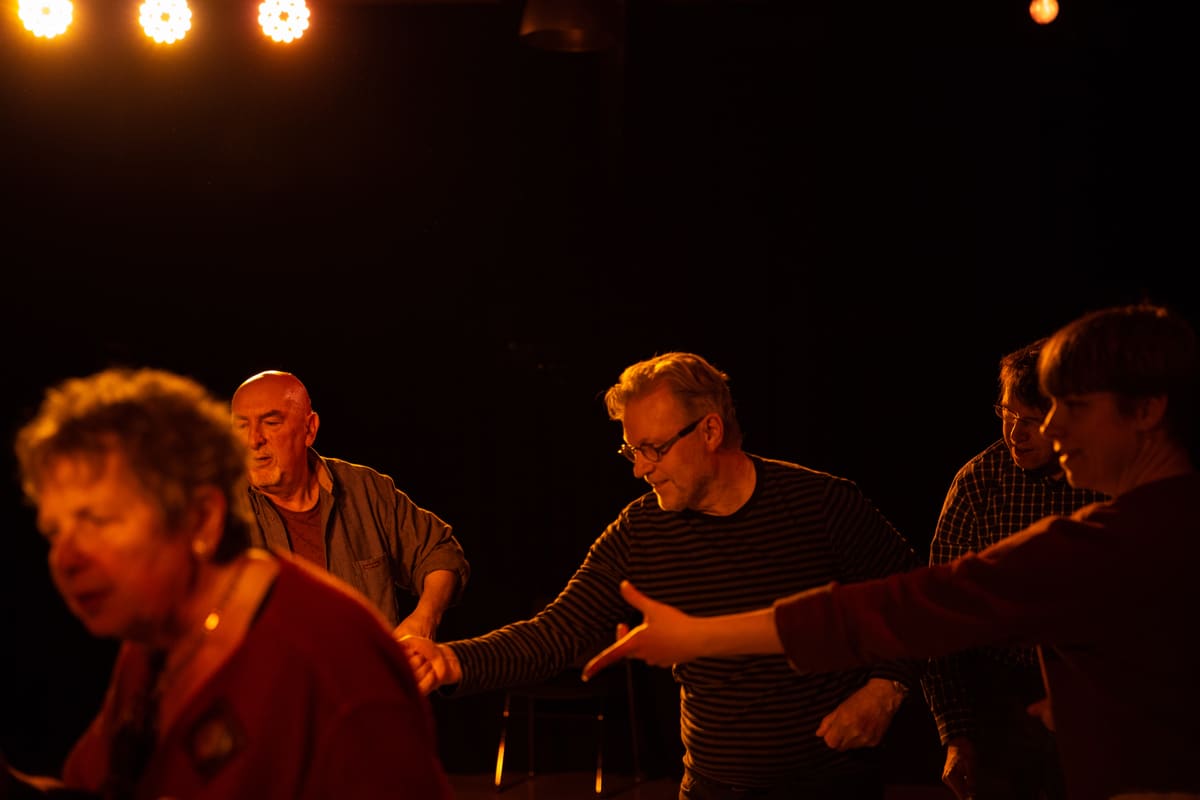 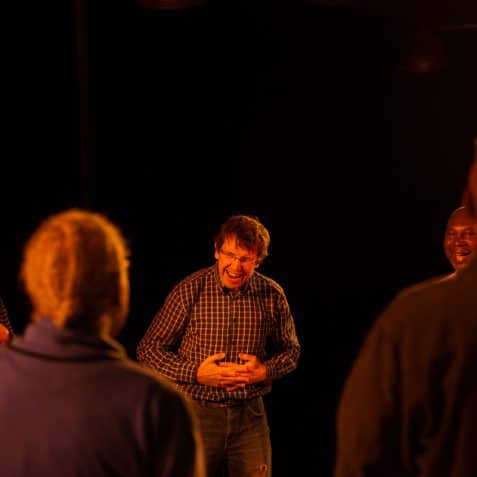 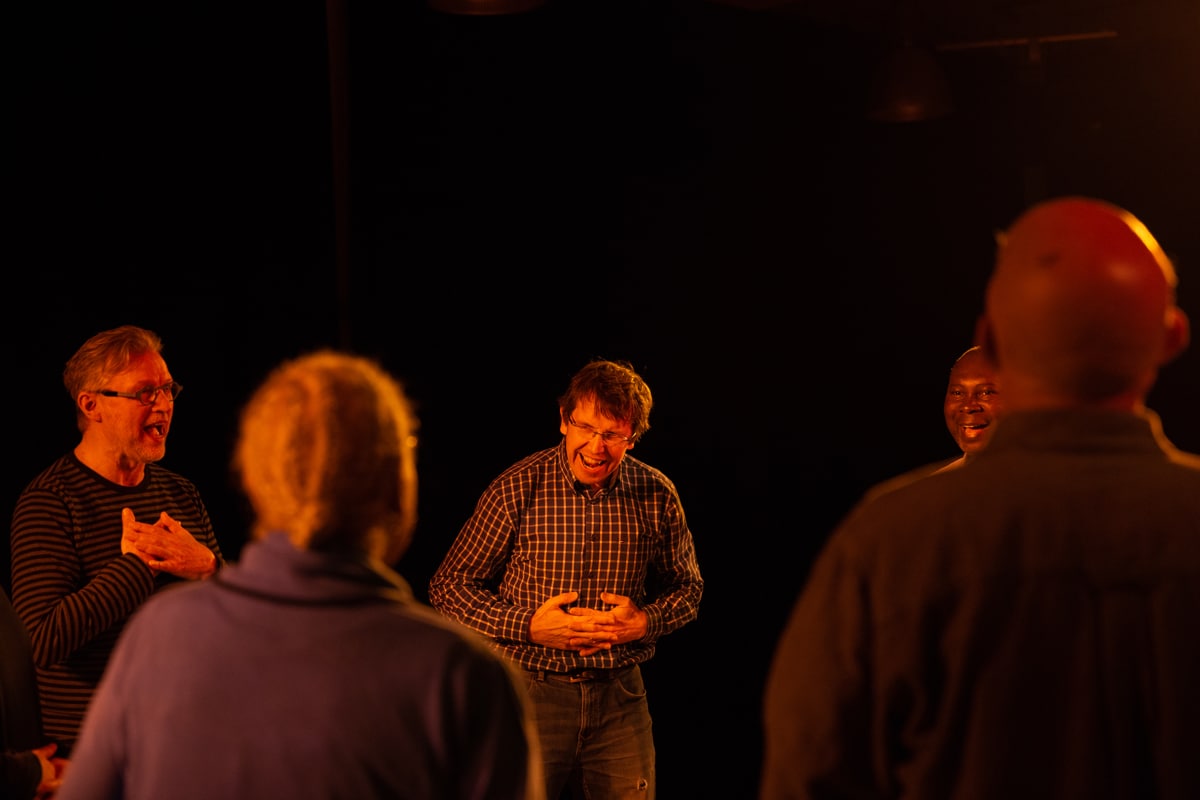 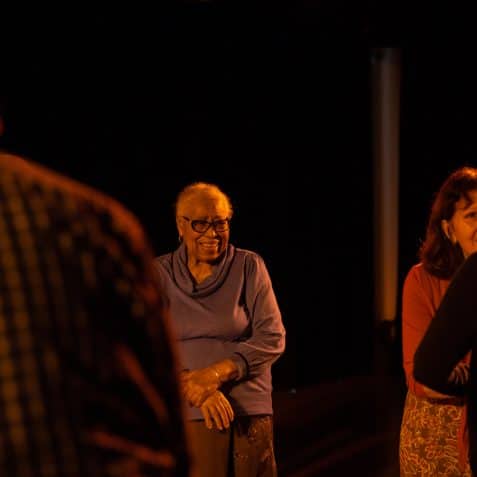 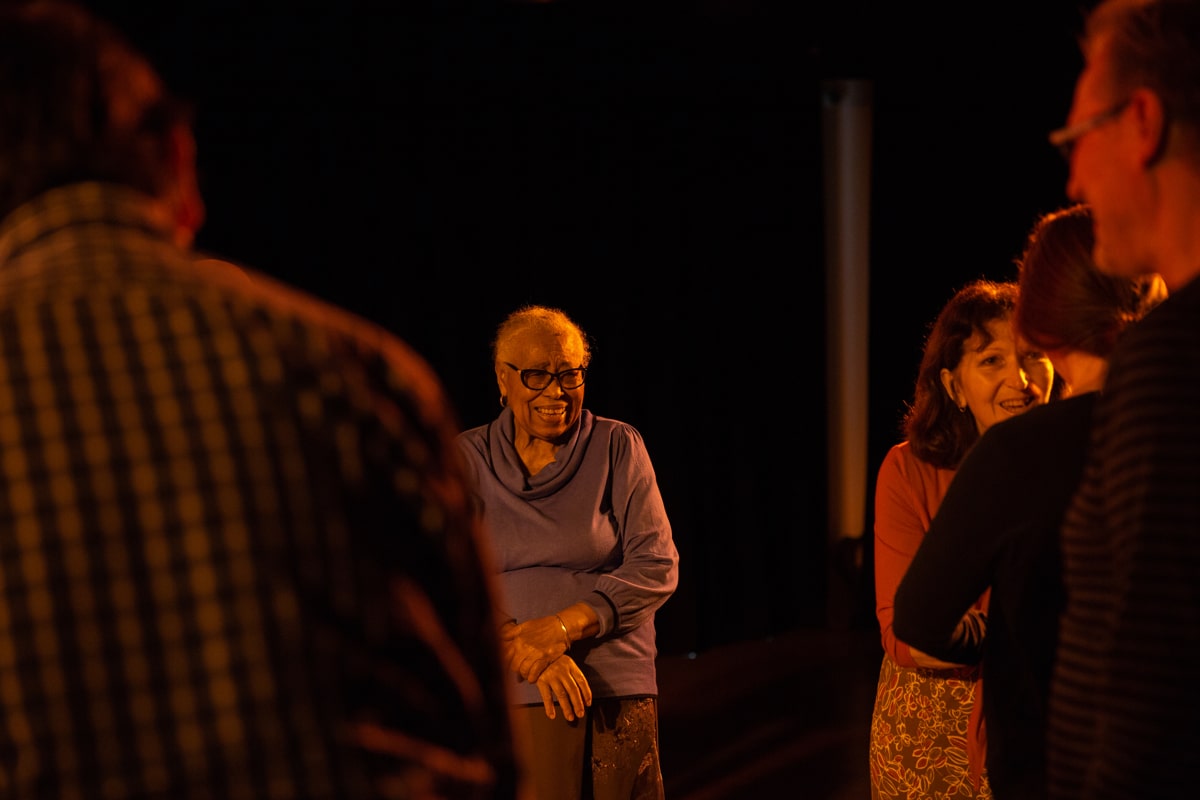 Dancing with Parkinson’s will be coming to Poplar Union for live workshops and showings in the autumn so stay tuned for updates! If you’d like any further information on the project, please email dancing.parkinsons@gmail.com.