This work in progress is an inward exploration of self, looking-in first before looking out for answers on our current situations in life. I’m I lost, I’m I searching for something or I’m I running away from something I do not know.

Dickson Mbi is an award winning choreographer and has been commissioned by several theatres, festivals and arts organisations.

Dickson  was born in Cameroon but grew up in London  where he studied at Lewisham College and London Contemporary Dance School. He is a world-renowned dancer in the Hip Hop dance community and best known for his popping skills which is integral to the work that he creates today.

As a leader of his community, Dickson focuses on fostering the new generations of dancers with his partner Brooke Milliner in their battle crews Prototype and Fiya House. As a choreographer, Dickson enjoys making works for other companies as well as presenting his own works under Dickson Mbi Company, produce by Farooq Chaudhry. 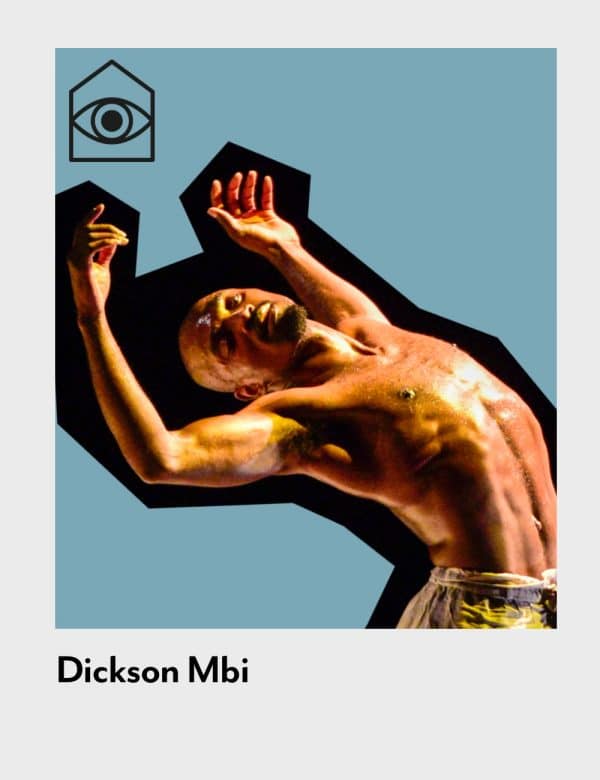