‘Lost & Found’ imagines connections between museums, libraries and lost property. The former holding objects and knowledge to be handled, physically separated from their history but through which each generation explores and uncovers an ever-growing bank of further knowledge. In a parallel world of the everyday, shelves in stations and airports hold, sometimes indefinitely, individuals’ lost property that is rarely, if ever, returned to its owners. 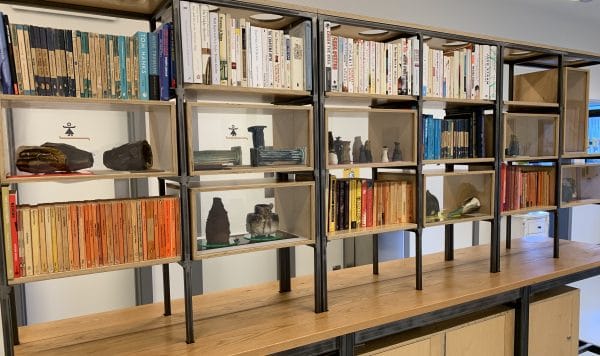 ‘Lost and Found’ forms part of an on-going research project into Museums of the future, where the trivial or commonplace material objects we so rapidly dismiss, form the subject of an imagined enquiry by future generations.

Lancaster’s work is pre-occupied with how we imbue material objects with meaning and significance and through them form connections with communities.

Julia Ellen Lancaster is an artist/maker working with clay and ceramics in east London.
Following an MA at RCA she later studied Ceramics at City Lit. Lancaster was recently awarded a Leach 100 Residency and will undertake a month long residency @Porthmeor Studios, St Ives, forming part of the centenary celebrations of the Bernard Leach Museum @theleachpottery. 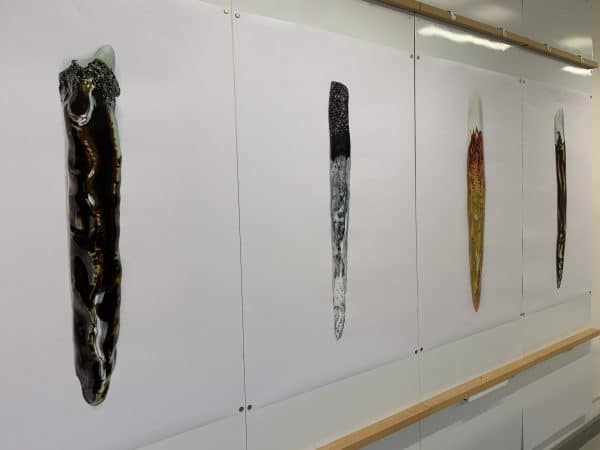 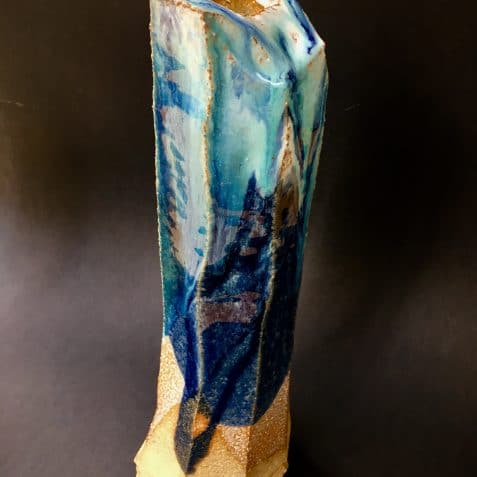 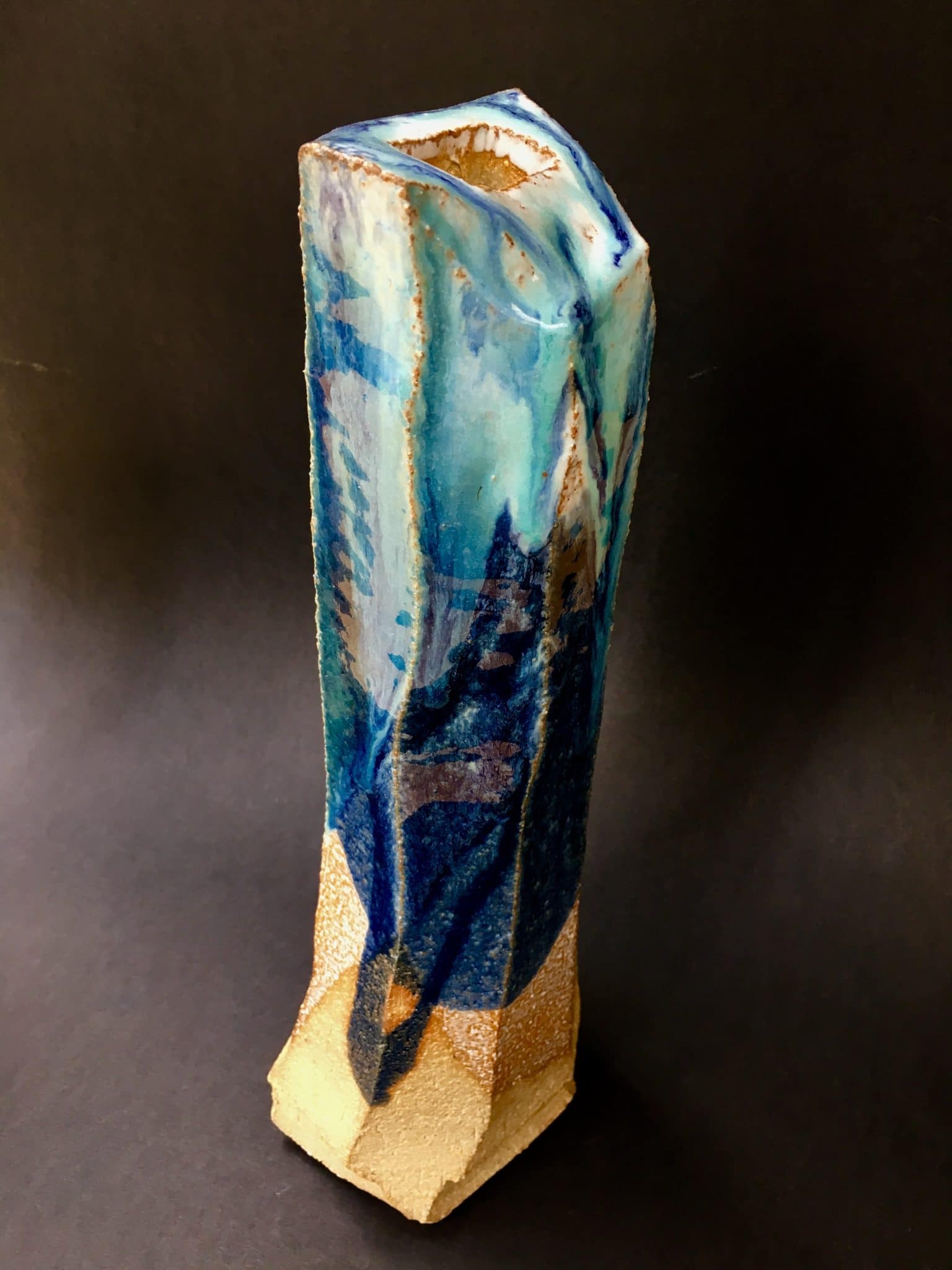 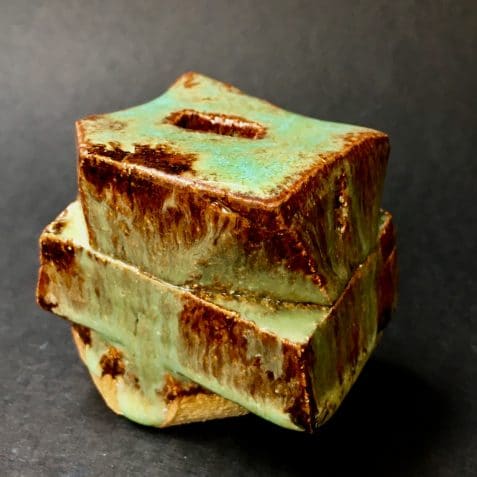 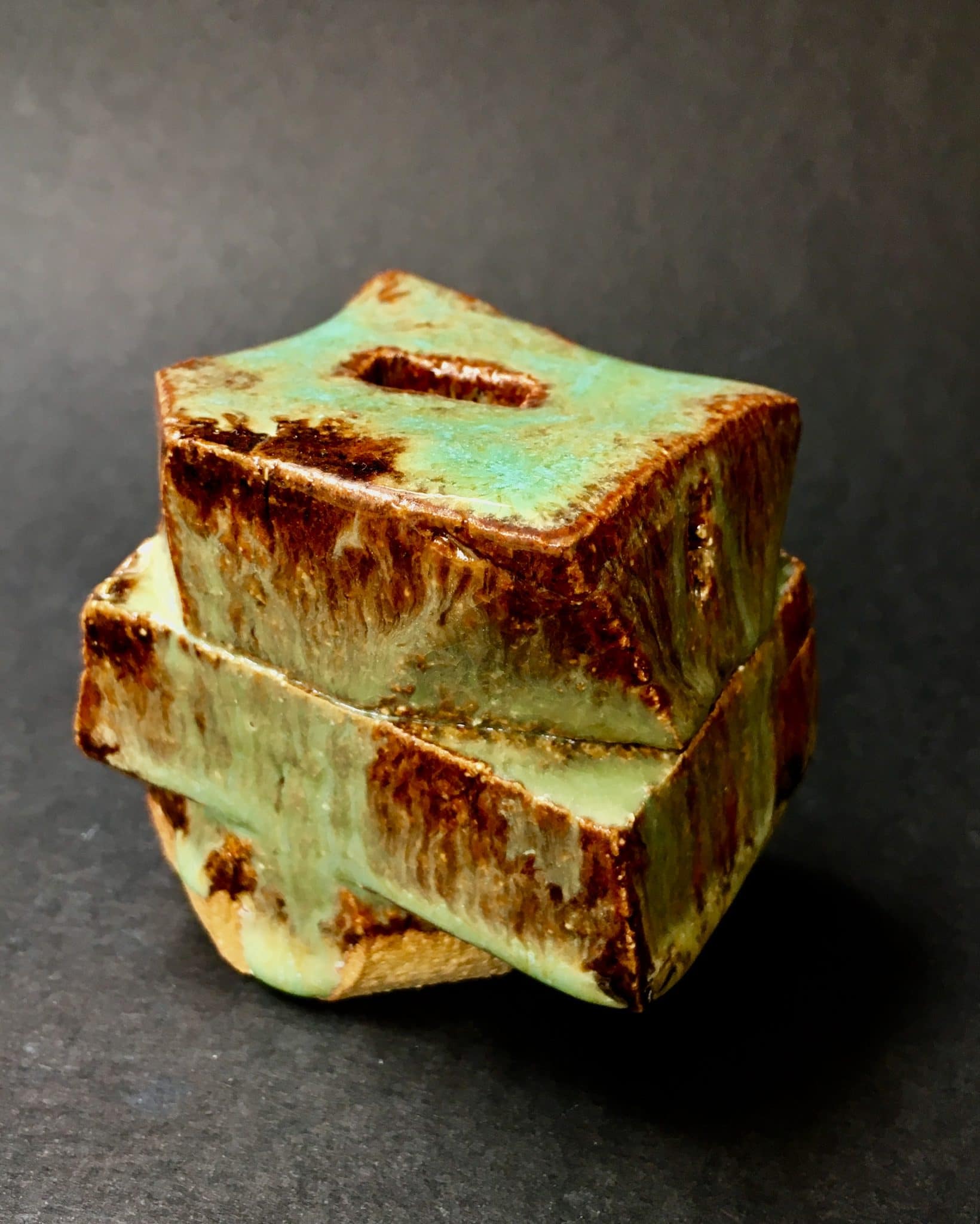 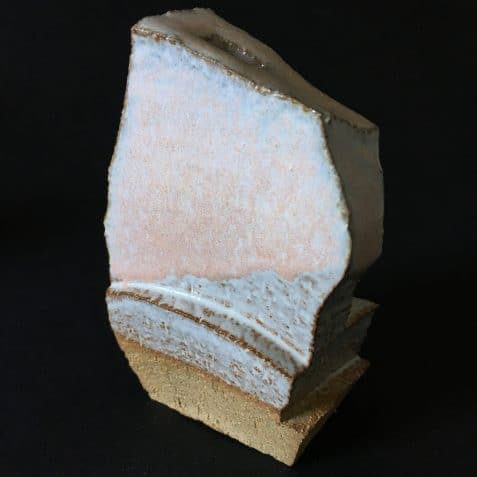 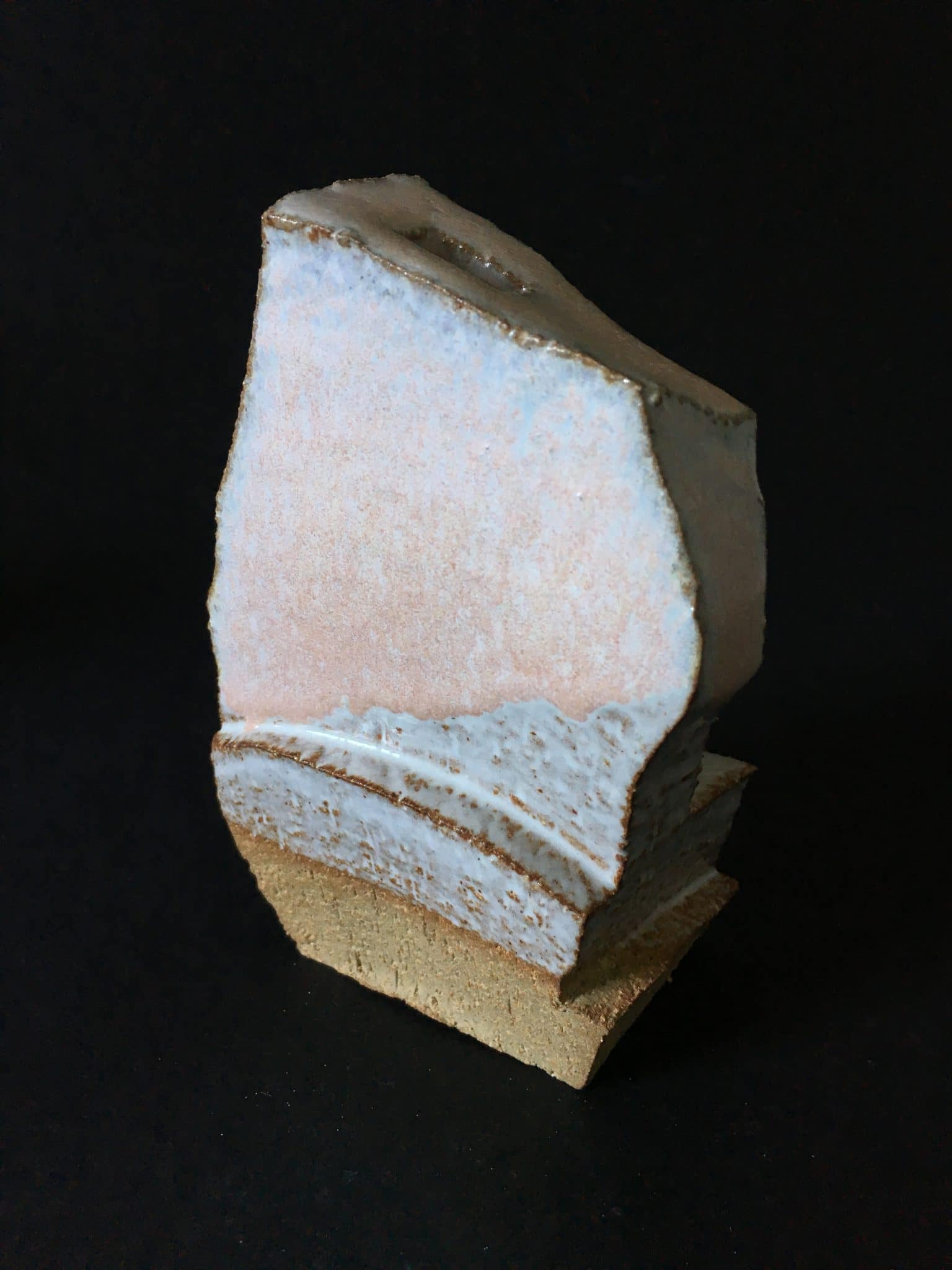 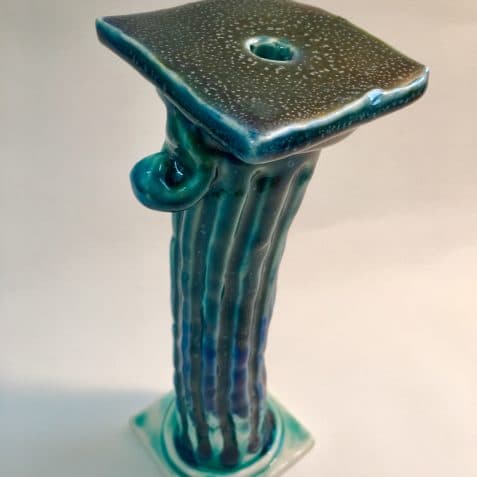 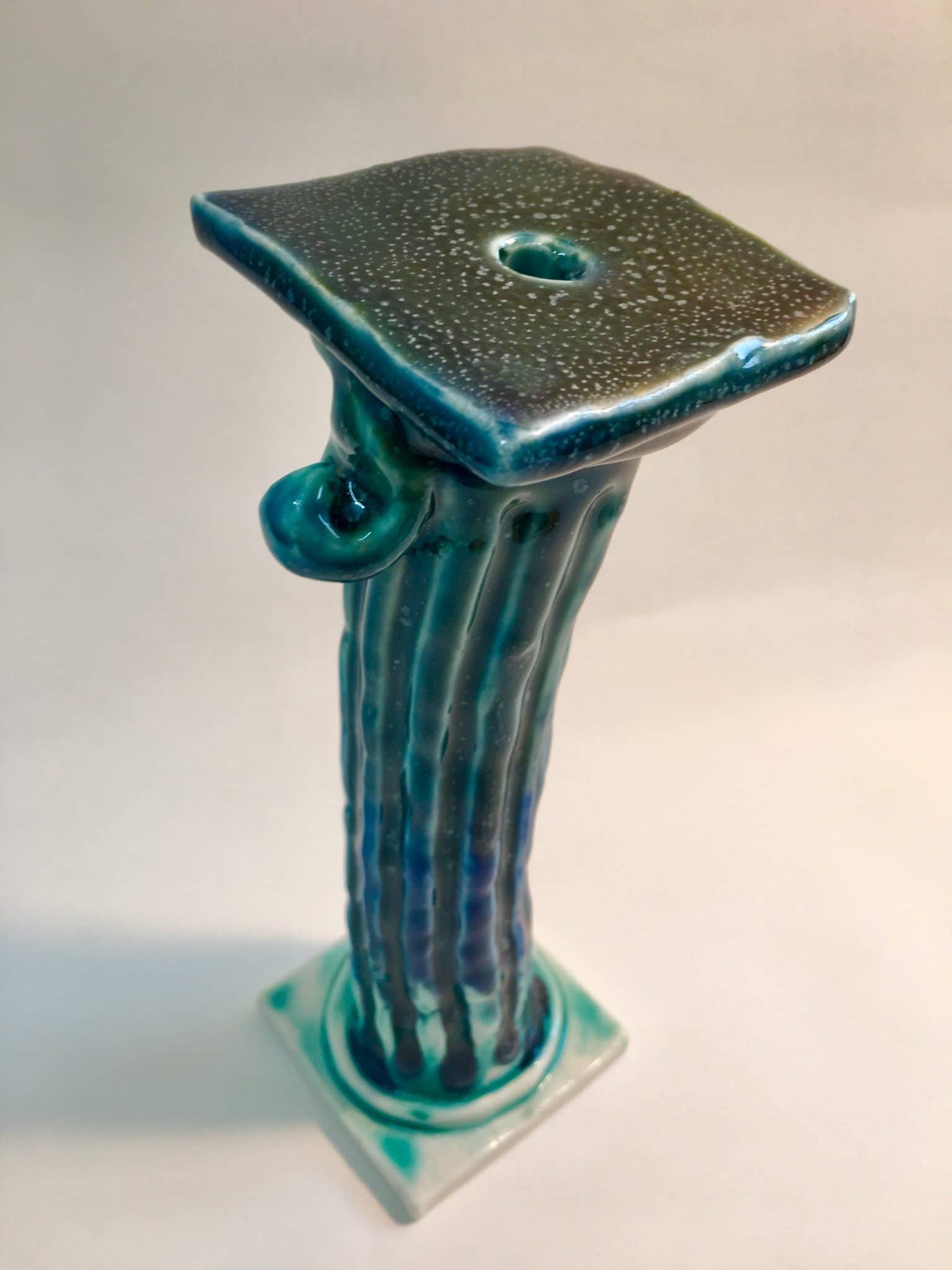 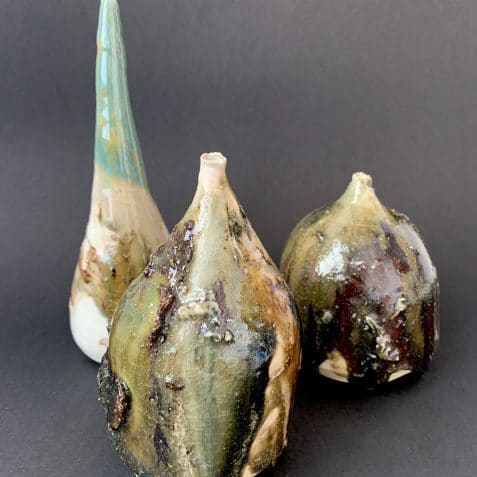 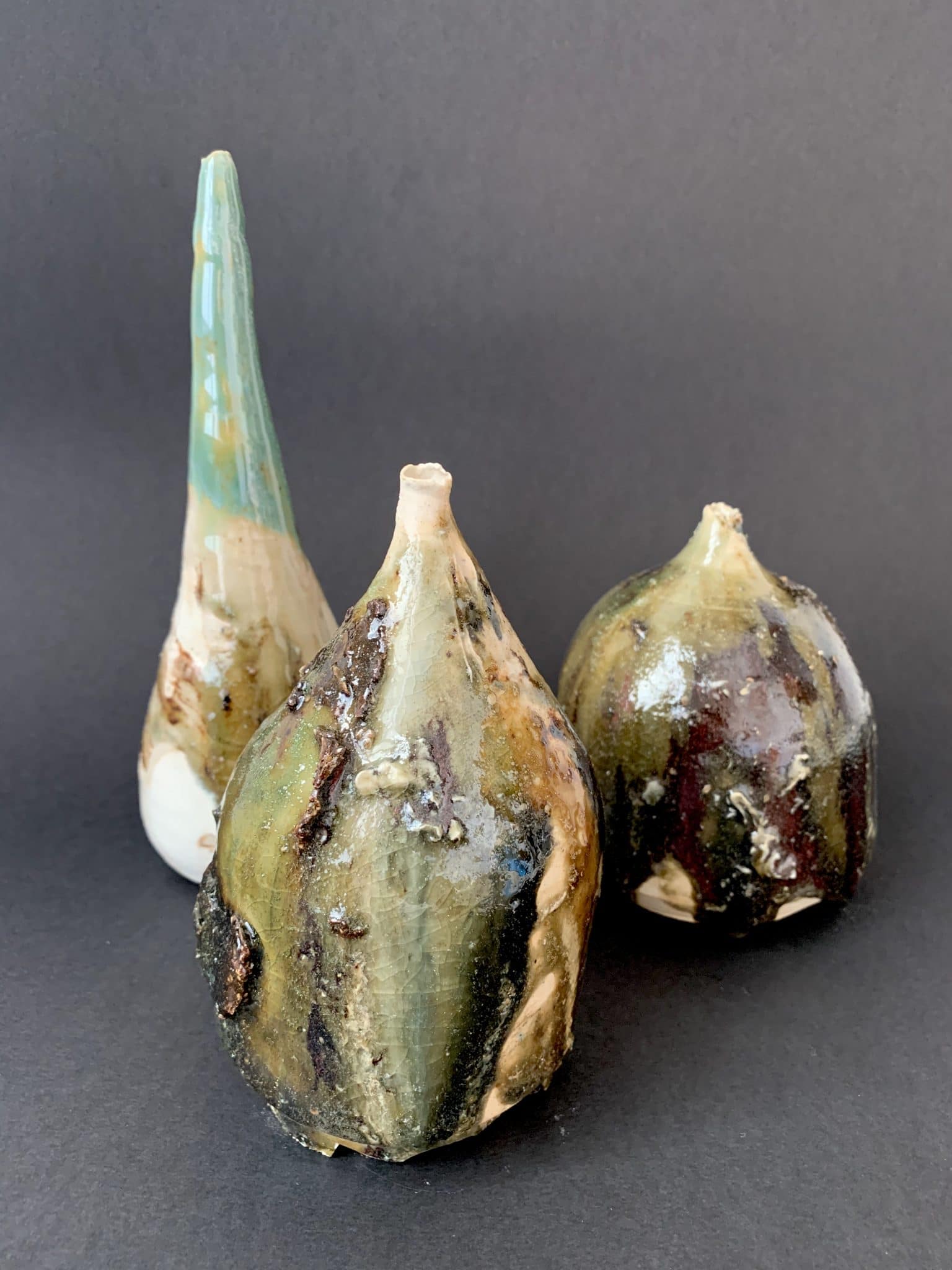 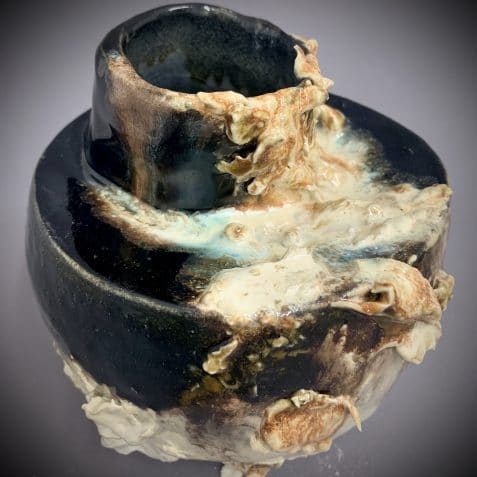 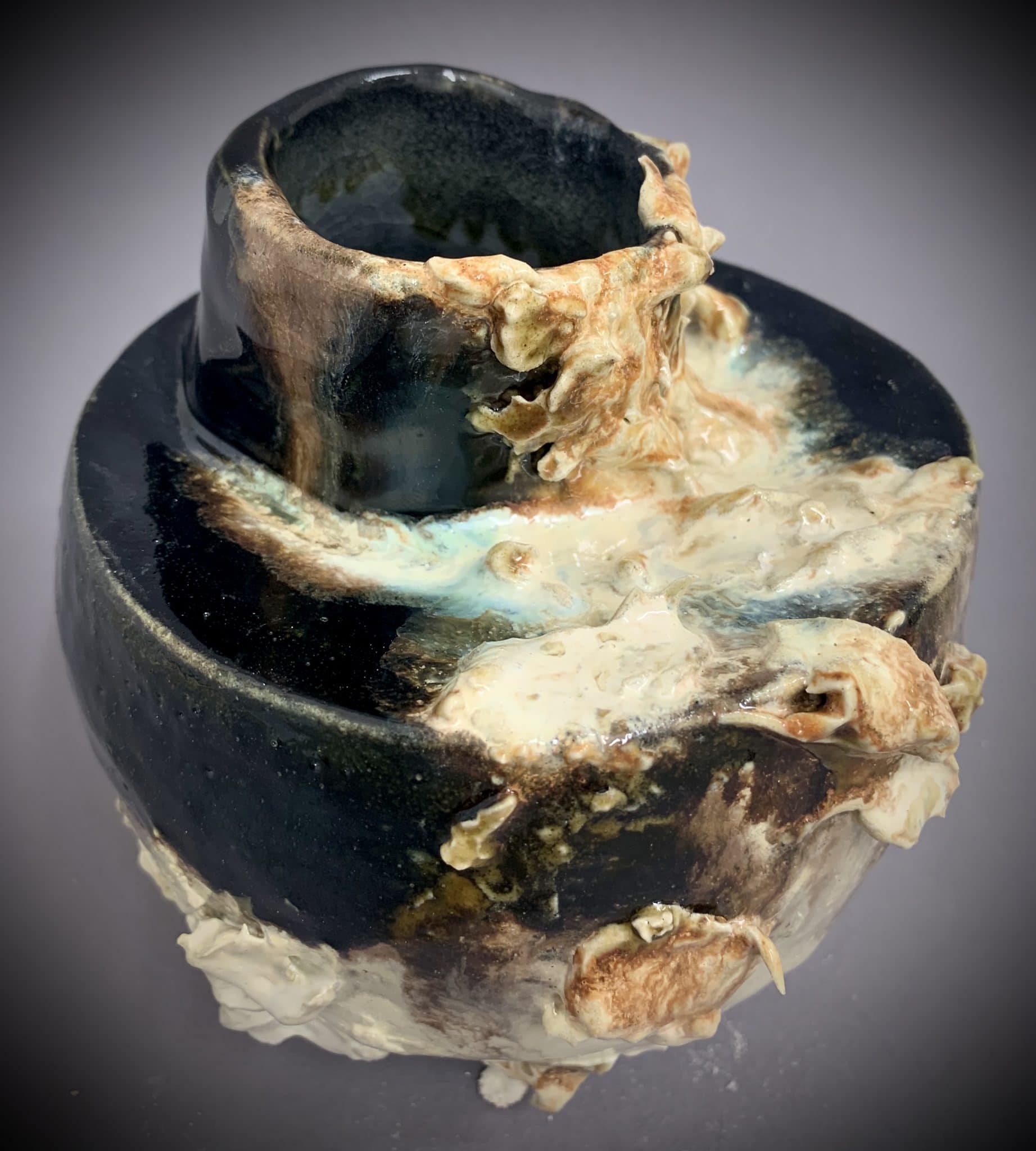 “Artist Julia Ellen Lancaster interrogates human relationships with objects and belongings through her work with clay and ceramics; considering shared understandings of personal possessions and looking at how these categories of object appear outside of this context.
In a recent body of work, titled ‘Lost & Found’, Lancaster asks us to consider how we might approach an understanding of an object removed from our collective or cultural memory; prompting us to consider the significance of the things we keep, their stories and their legacies. Lancaster is interested in that moment when an object is no longer passed along a family line or when the often-oral history informing it is no longer told, interrogating what happens at this point. By detaching these objects from their domestic context, these works are consciously reframed under the public eye, as museum artefacts or archival materials.

This detachment is reflected in certain forms used within Lancaster’s work, where objects have an abstracted familiarity that offers an uncanny sense that they have been crafted as utilitarian objects, with a use and function that is deliberately ambiguous or obscured. The sentimentality and domesticity that comes with the handling of personal belongings is rendered static when they are framed as museum pieces, placed behind Perspex.

Other works make clear reference to architectural forms, where the objects displayed are borrowed from familiar styles. Again the viewer is asked to consider how we might understand these forms detached from their contexts. Ionic columns are shown toppled and eroded by time, as objects for contemplation in their own right, not as part of a Grecian temple. Other works feel reminiscent of ancient vases or urns that may have been discovered washed ashore, untouched for many years, and evolved as much by the seaweed and the barnacles that cling to their surfaces as by the maker who crafted them. Lancaster plays with this idea of natural formation and temporal process, with works bearing the traces of weathering, erosion, and other changes stemming from environmental conditions. This can also be seen in works that resemble stalactite formations, hanging from the ceilings of caves or hot springs.

In Lancaster’s work, natural processes are illustrated as central components of human creative practice. This interplay is so fundamental to ceramics, where a chosen glaze might alter or change the patina or colour of another when fired, and where so much of the outcome can be contingent or unforeseen. Lancaster’s practice embodies this spirit; of experimental and unexpected outcomes, perceived mistakes and discontinuities.”

Rose Thompson is Assistant Curator at the Royal Academy of Arts, London.