Women in Sport an exhibition by Teresa Witz

For the Games, Teresa, produced 10 highly detailed life-sized paintings portraying Olympic and Paralympic athletes. The original oil paintings, completed over three years, were produced after long lengths of time spent with the individual athletes, in order for the artist to capture their personalities, physical presence and approaches to competing. She met them, travelled around the country to watch and sketch them in training, and the athletes then visited her studio in east London.

These paintings were shown around Britain in the run up to the Games and were then exhibited at Heathrow’s T5 Gallery. Copies of the paintings were produced for a special outside installation over the entire duration of the Olympics. They were exhibited throughout Jubilee Park at Canary Wharf – one of London’s main social hubs for enjoying the Games.
The portraits were praised for capturing the spirit of the 2012 Games, and creating a legacy for future generations. The images were shown on world-wide television and Teresa was interviewed by the BBC about her work.
There are various strands to Teresa’s portraits. One has developed out of an interest in the power of iconic images in the contemporary mediatised world. Another strand focuses on figurative portraiture where she has sought to create dissonance by playing with the direction of the subjects gaze. 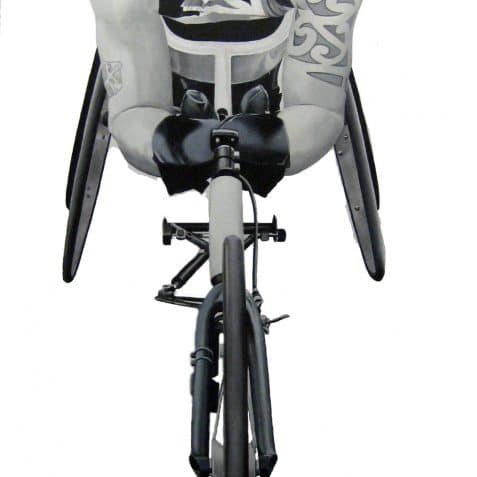 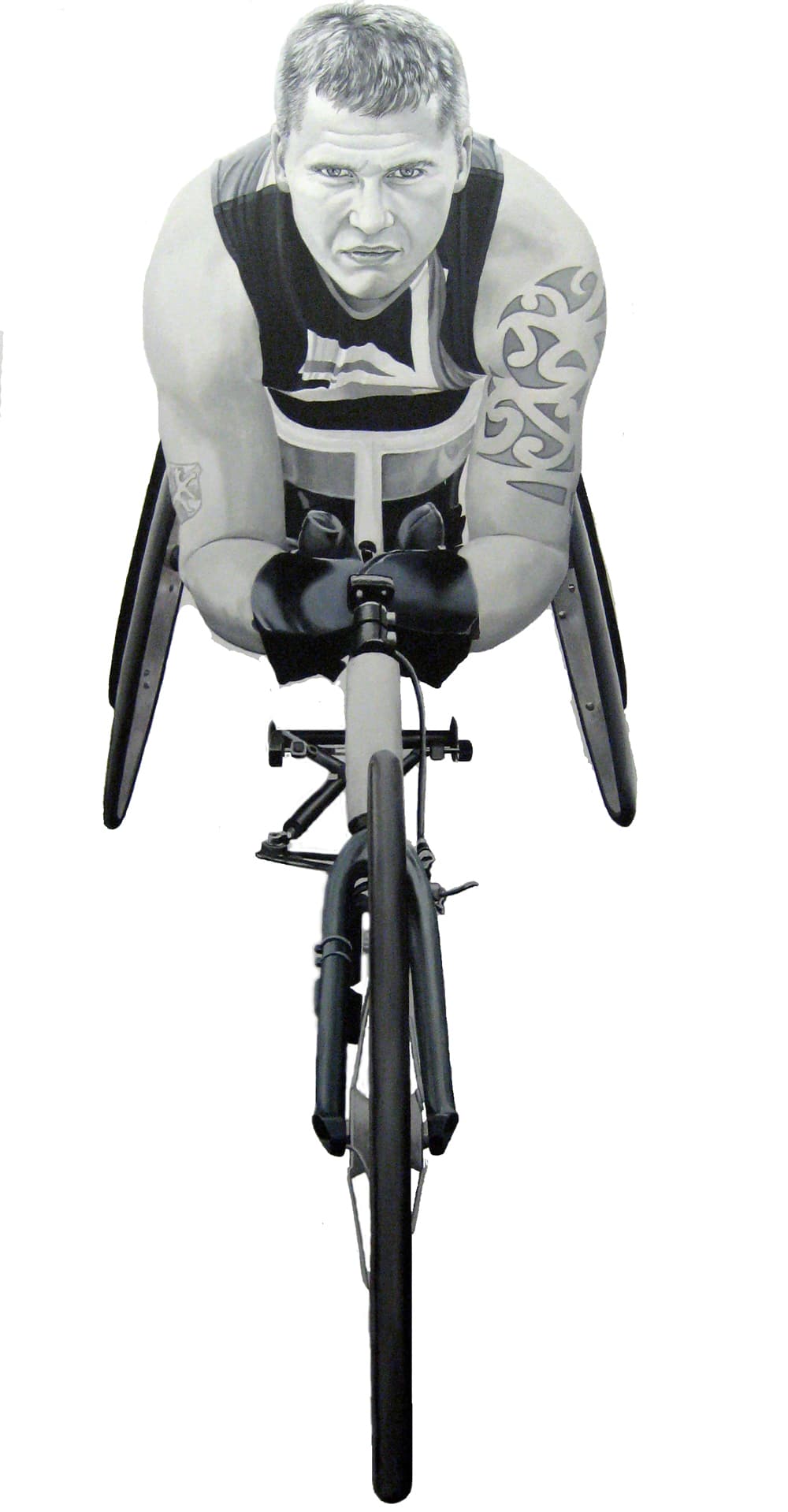 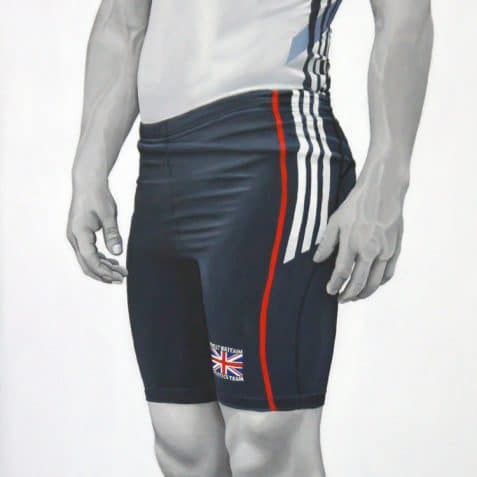 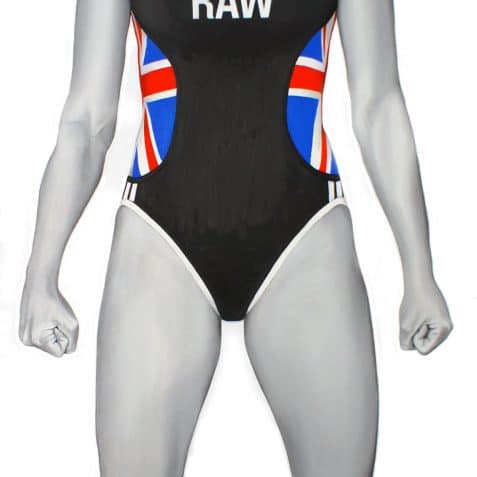 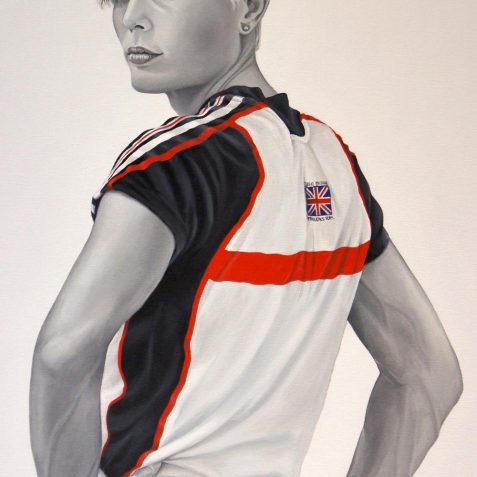 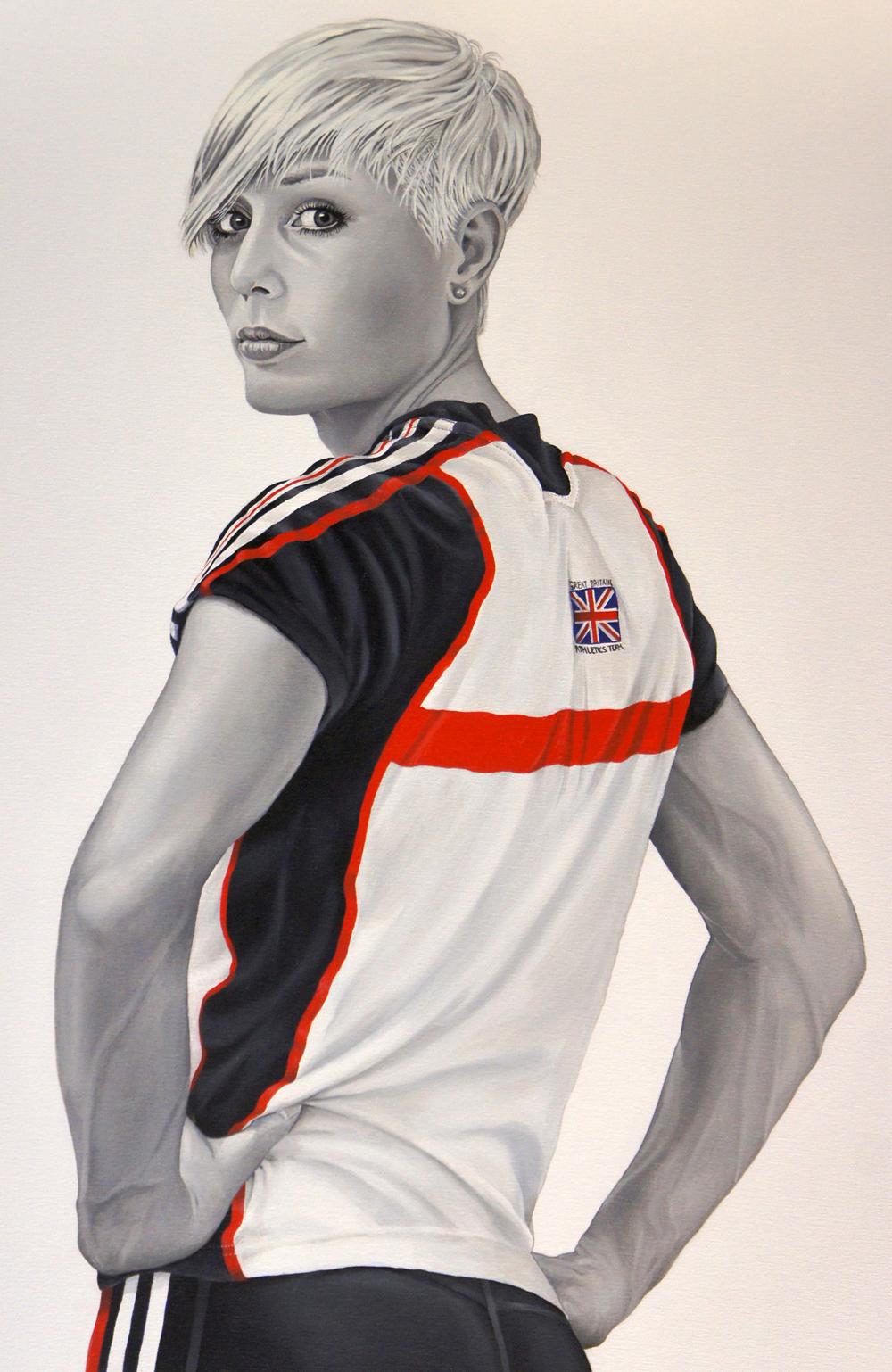 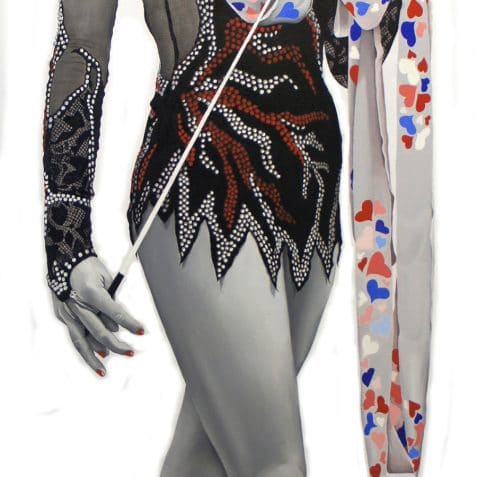 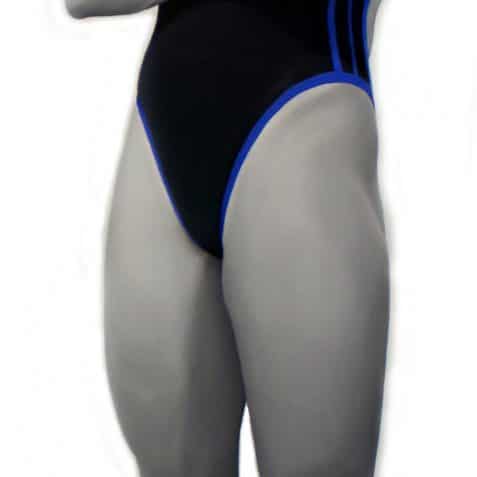 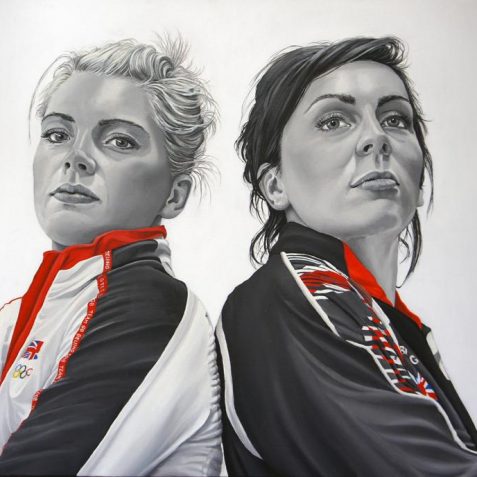 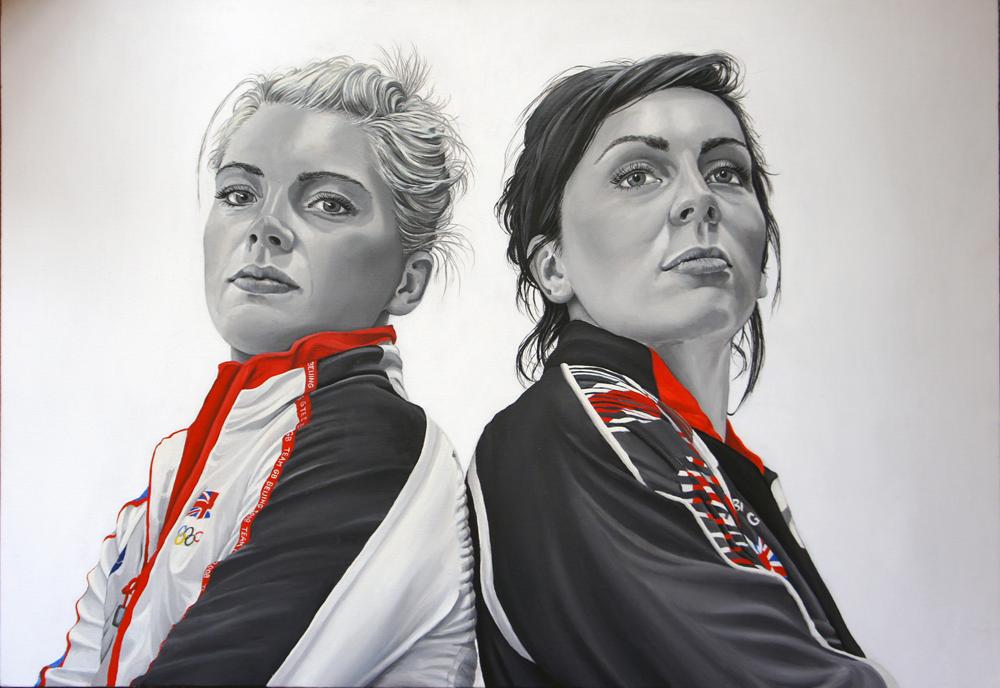 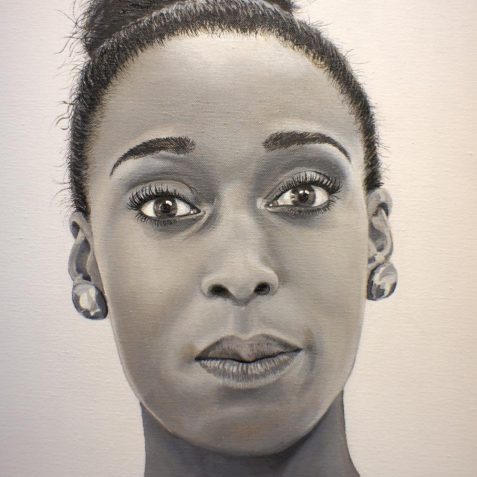 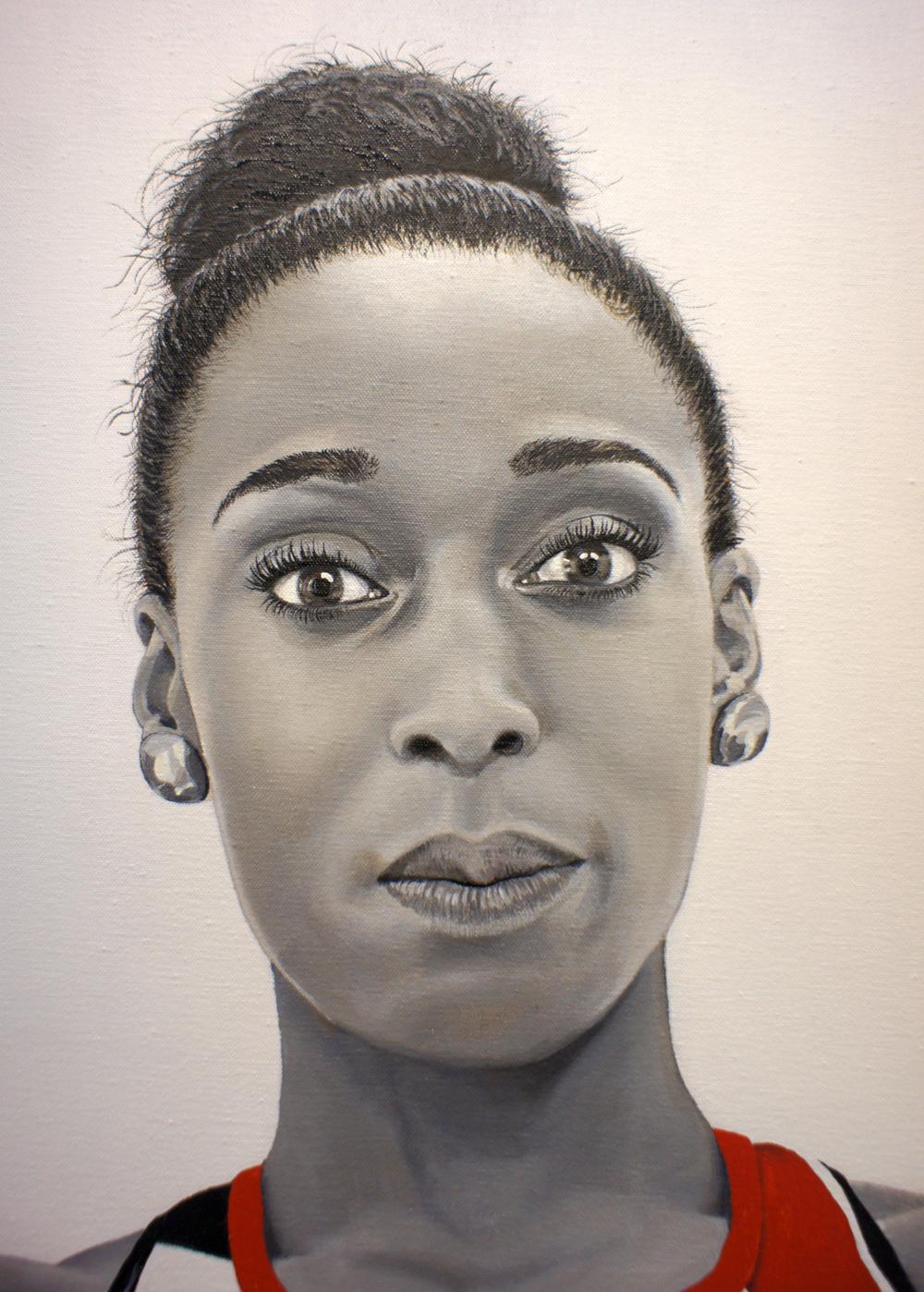 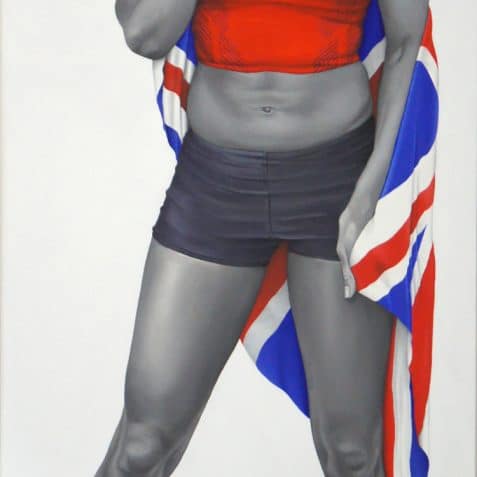 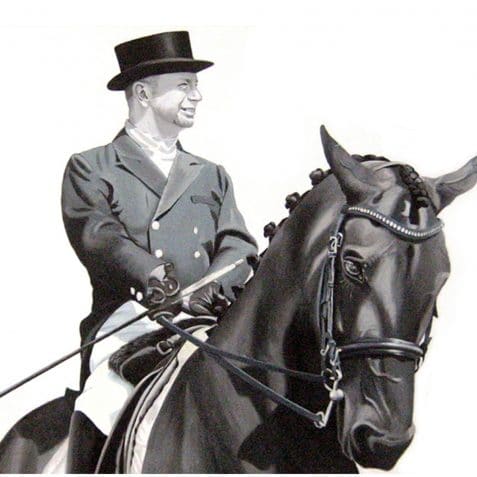 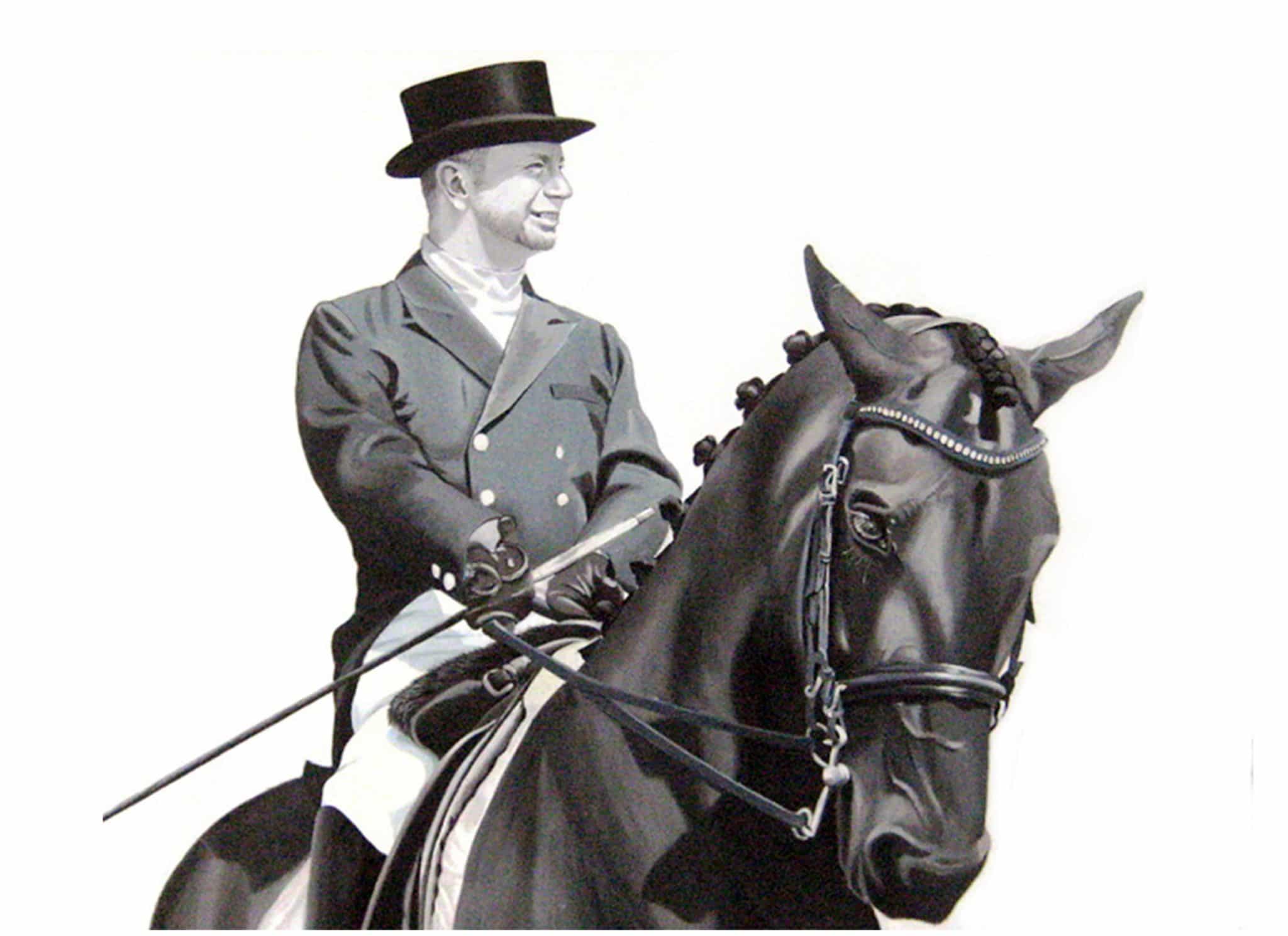